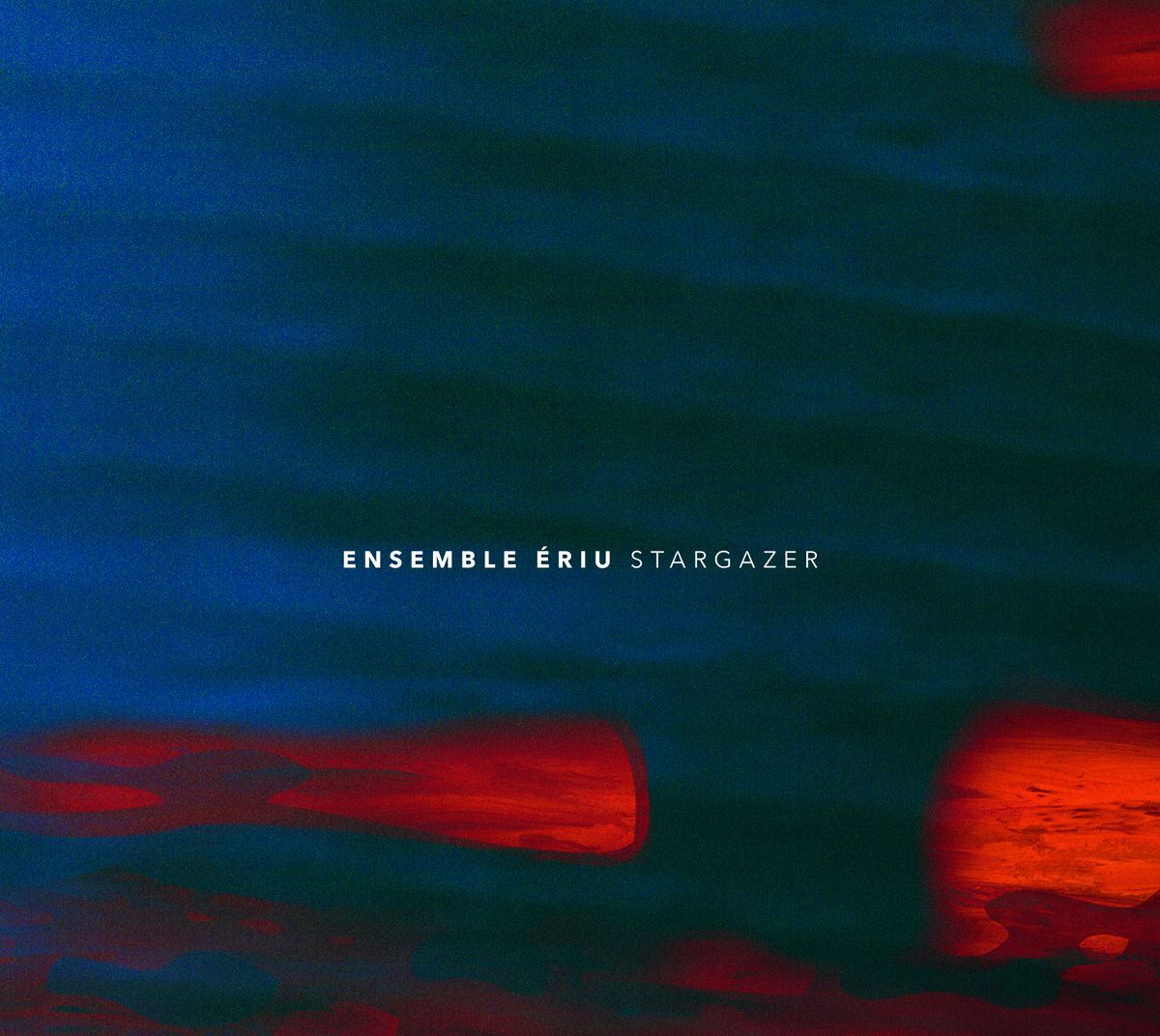 Modern Irish traditionalists Ensemble Ériu have released some superb music that moves between trad and contemporary in recent years.

For their forthcoming album, Stargazer, the band were commissioned to write the release based on the paintings of Jack B. Yeats by the Model arts centre in Sligo in 2014.

It was recorded at the same time as album number two Imbas and is the first Ensemble Ériu album of all-original music.

A release is due on July 1st through Diatribe Records (with support from Ensemble and Raelach Records). Have a listen to a track ‘Eileen Eile Well Ah’ from the album.

They play alongside Caoimhín Ó Raghallaigh and Garth Knox at the Complex on Saturday –see gig guide.