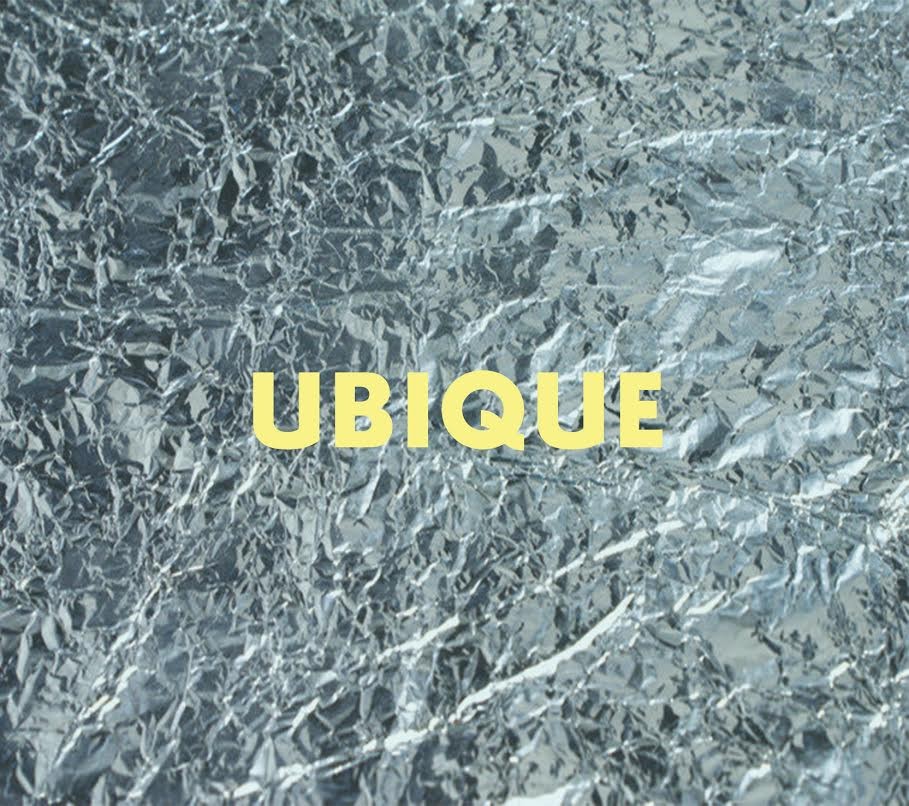 
Eoin Dolan is a Galway musician who channels the Beach Boys’ sunny warmth like no other in the country.

As I’ve said before, it’s more Salthill than Santa Monica but his latest release, the full-length Ubique certainly echoes the late-era Beach Boys music on an an album that has a pleasing psychedelic haze.

Joined by Conor Deasy (Tomorrows, Biggles Flys Again) on guitar and backing vocals, James Casserly on drums and percussion and Adam Sheeran on bass, the self-produced Ubique has a classic retro record charm to it.

Dolan is currently on a tour of Iceland.