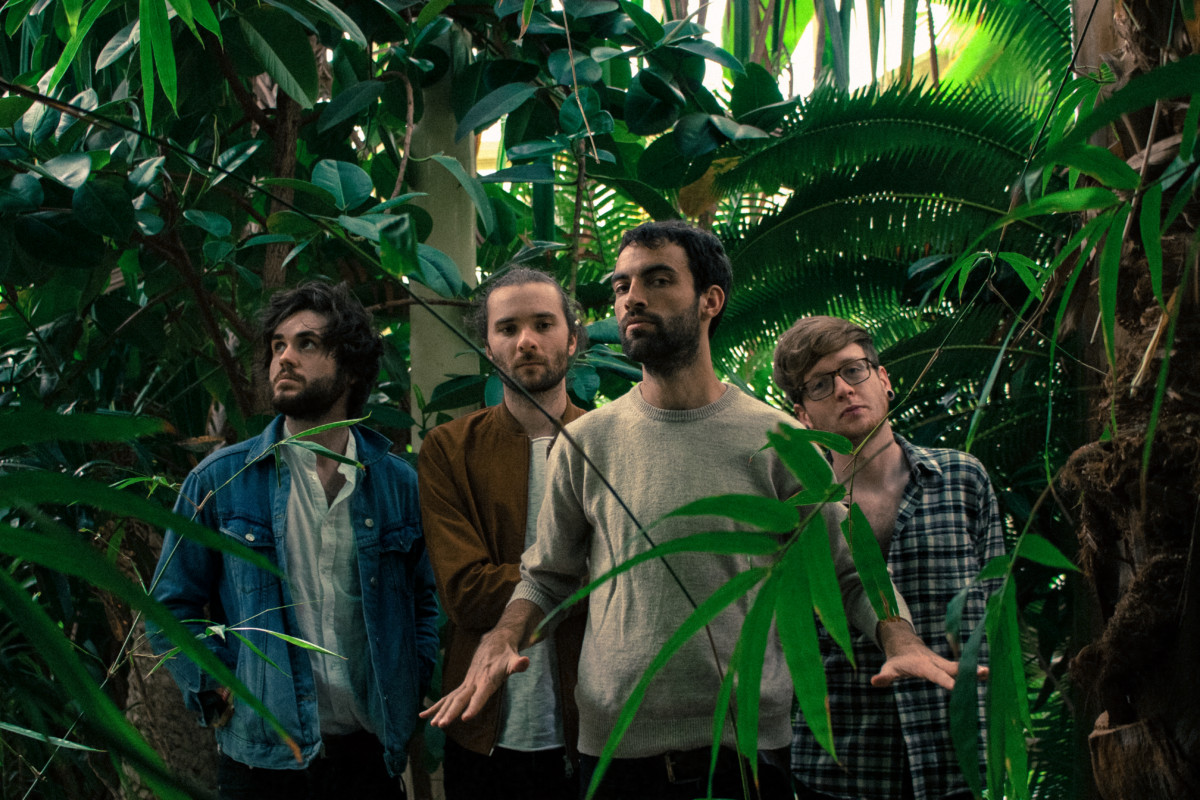 The Go! Team are back with a brassy bacchanalia & Detroit Youth Choir on ‘Semicircle Song’

The Dublin-based band Orchid Collective have followed up their recent EP and single from earlier this year with ‘L.A.Z.Y’, another step forward for the fourpiece.

‘L.A.Z.Y’ is a song that doesn’t languish in comfort for too long, as the chorus and arrangements reach for the soaring. It’s released as a single on Friday on Spotify but you can hear it here now.

The band play The Workman’s Club on November 25th. Tickets are on sale now.