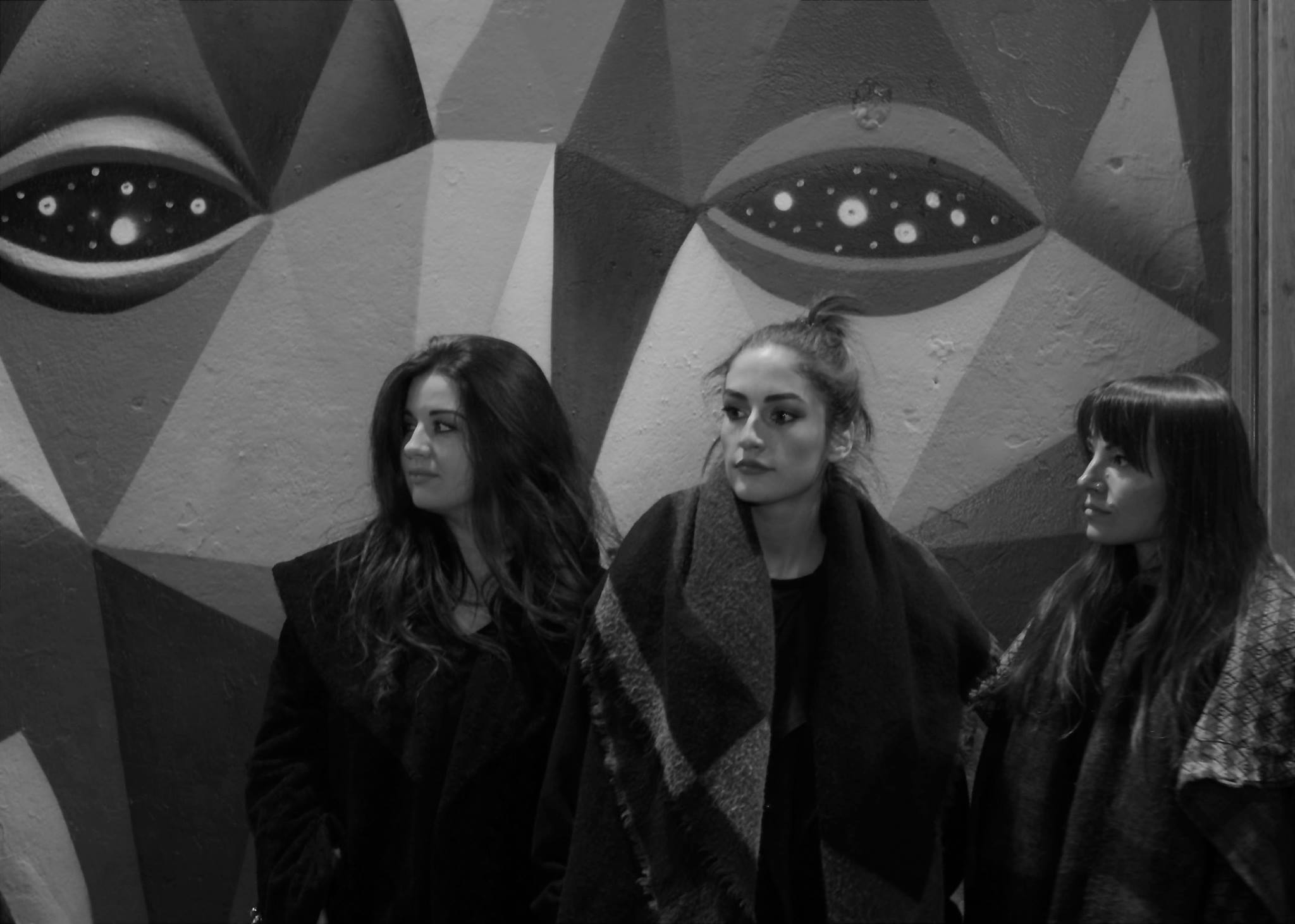 Brian is only 28 and last year was diagnosed with metastatic colorectal cancer which he underwent surgery for to have the tumor removed. Earlier this year Brian learned that the cancer had returned and is now in other parts of his body such as his liver and spine. His Oncologist has advised that the chemotherapy he is undergoing now will not make him better but perhaps give him some more time with this horrific battle.

There is a drug available outside the EU named Pembrolizumab that could potentially aid Brain to a full recovery. However, this Drug comes with a price of between 70k-140k depending on the length of treatment he needs.

Admission is €10 and ALL proceeds on the door will go DIRECTLY to Brian’s Go Fund Me Campaign. If you can’t make it you can donate direct to the Go Fund Me.