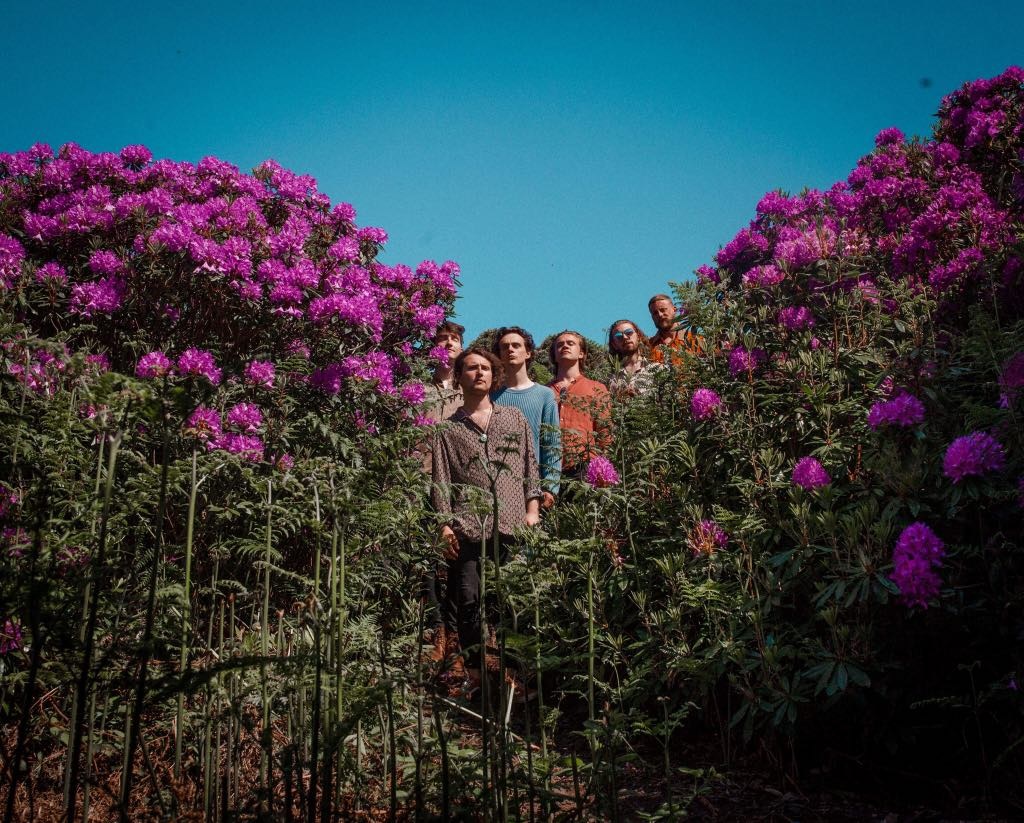 
Fat Pablo are a six-piece neo-psychedelic band formerly known as Beach from Dublin who have been redefining their sound over the last few months.

We featured the band in the past and were happy to hear news of their return to the music scene. Their first release under their new moniker came last Friday in ‘Shambala‘, a cinematic lament that blends folk and hip-hop influences together to create an eclectic psychedelic-orchestral hybrid.

Lead singer Dave Barrett’s delivery is deeply evocative and is totally complimented by the ambient undertones prevalent in the track, his voice very much steers and commands the track.

“We imagined the song as this kind of uplifting orchestral piece and approached it in a different manner to other songs we write. We all played really delicately on the recording and focussed specifically on dynamics, making sure we didn’t take away from the soul of the song. You kind of get this bittersweet hope in your bloodstream feeling.”

The music video is noteworthy in its own right, featuring a Hunger Games-esque narrative directed by Hugh Mulhern and produced by Motherland and Algorithm (you might recognise Bobby Basil in it).

This is a triumphant return and introduction to a compelling band and powerful body of work set to release throughout 2019. We can’t wait to hear and see more.