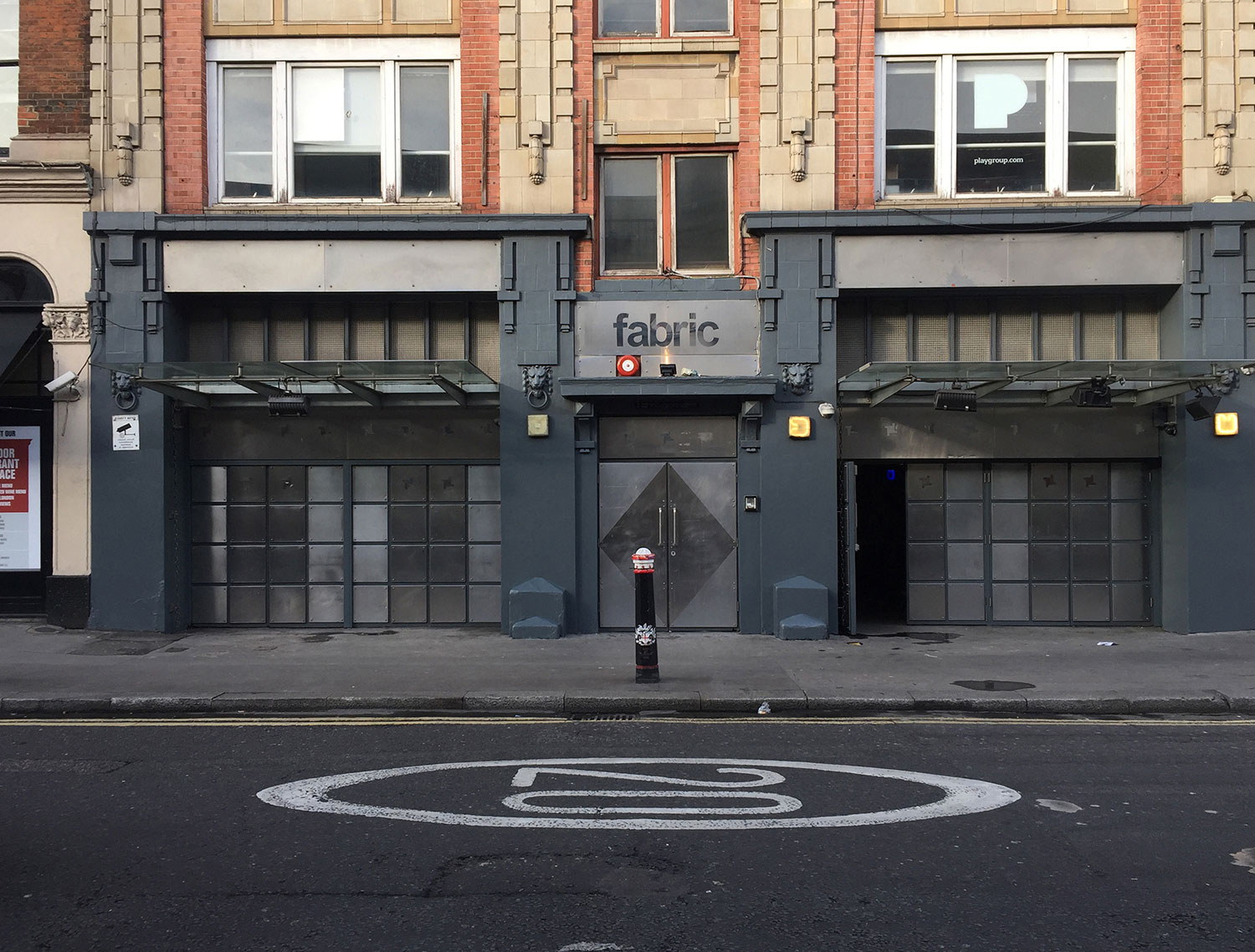 Fabric nightclub is to re-open in London after an agreement between the club’s owners and Islington Council was reached to repeal the revoking of the licence.

The club was shut down in September after two 18 year-olds died on the premises of drug overdoses during the summer.

The case was settled ahead of next week’s court date.

Extra conditions to stop drugs from entering the venue, along with help for anyone showing signs of illness were put in place. Anyone under the age of 19 will not be allowed entry and anyone found with drugs on their possession or who tries to deal, will be banned for life. ID scanners – which the club successfully appealed installing against at the end of 2015 – will also be used on the door.

A statement issued by Islington Council and Fabric says:

“Fabric accepts that its procedures in relation to searching were insufficient, as were its procedures to prevent the consumption and dealing of drugs within the club itself.

Fabric accepts that the police acted reasonably in making the application for a review and that the authority’s sub-committee was fully entitled to revoke its licence.

Fabric repudiates the online abuse aimed at committee members and council staff and will permanently exclude anyone who has been found to be involved”.

38 new conditions and a 155-page operating manual will also be put in place, as outlined here.

£326,613 was raised online and through the purchase of the #savefabric compilation to help fund legal costs associated with the case.

Would you go see Crazy Town live in Dublin?