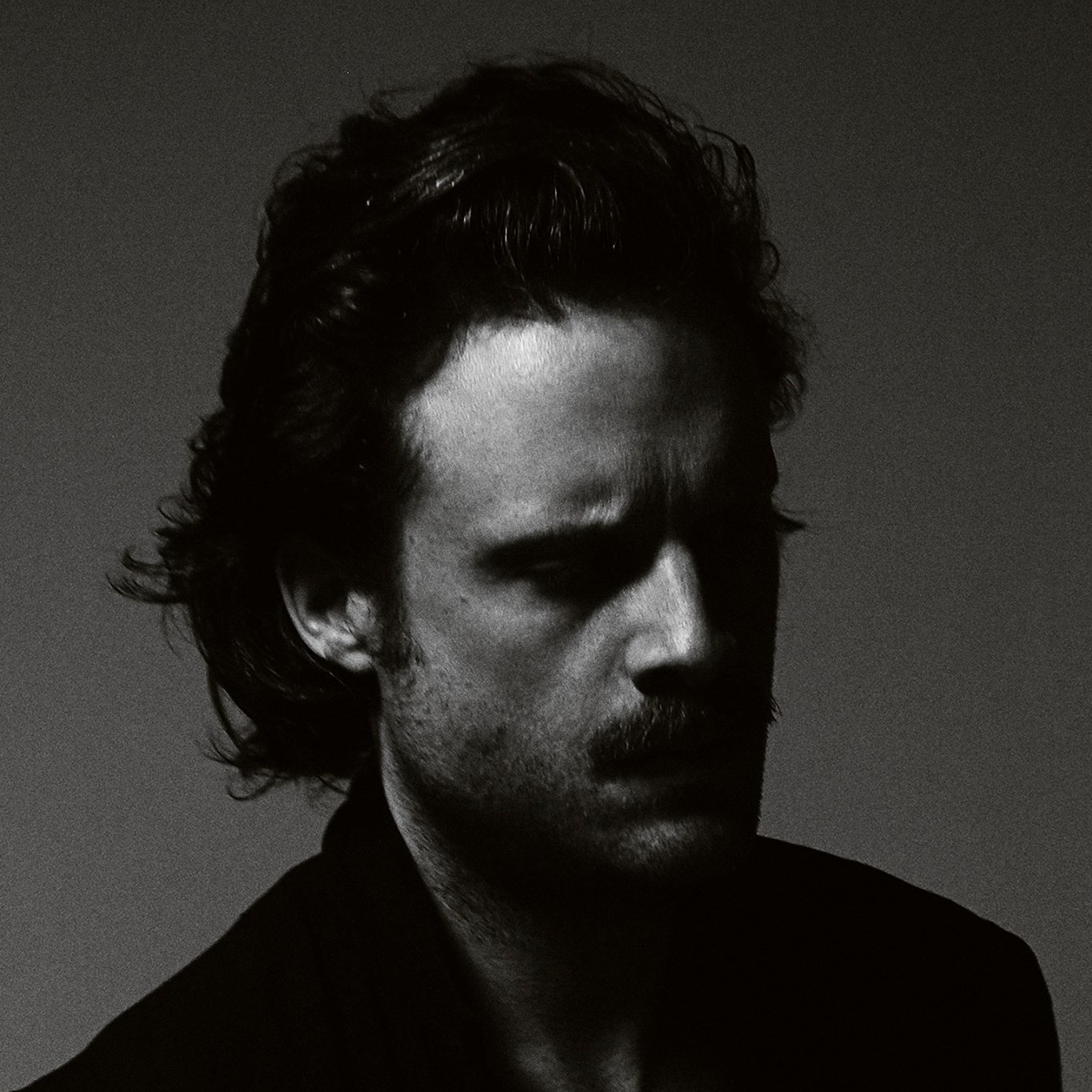 So far, Father John Misty’s new album Pure Comedy sounds like it’s going to be anything but, and perhaps this isn’t the time for knowing winks and arse-wiggling, from a fine American songwriter.

More tragedy than comedy, after the politically-charged title track, ‘Two Wildly Different Perspectives’ is a song that feels resigned to a terrible fate.

“More kids are going to die now thanks to the unbelievably selfish immigration policy of places like Saudi Arabia and the USA,” is how Misty introduced the song, the video for which features disturbing footage of children and guns by Matthew Daniel Siskin.

Pure Comedy is out on April 7th.

One side says
“Y’all go to hell.”
The other says
“If I believed in God, I’d send you there.”
But either way we make some space
In the hell that we create
On both sides

One side says
“Kill ‘em all.”
The other says
“Line those killers up against the wall.”
But either way some blood is shed
Thanks to our cooperation
On both sides
On both sides

One side says
“Man, take what’s yours!”
The other says
“Live on no more than you can afford.”
But either way we just possess
And everyone ends up with less
On both sides
On both sides