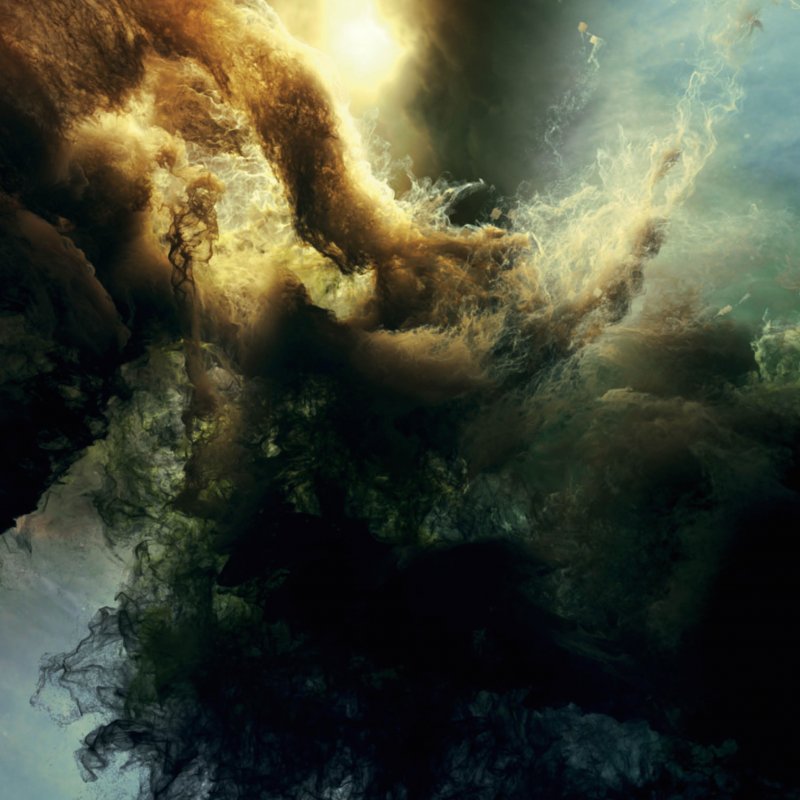 James Lavelle’s guest-heavy UNKLE project debuted in 1998 with Psyence Fiction, a collaborative album between himself and DJ Shadow, that featured Ian Brown, Mike D, Kool G Rap, Badly Drawn Boy and Thom Yorke, that he has never since surpassed. It was also responsible for one of the best music videos ever made in ‘Rabbit In Your Headlights’ which you can see below.

Lavelle has since been in a spot of bother about a Psyence Fiction vinyl reissue which he funded on Kickstarter back in 2015 and raised nearly £39,000 for. Only last week did he respond with an update about the reissue.

Since Shadow left the project, there have been sparks on albums 2003’s Never, Never, Land (‘Eye For An Eye’, ‘Reign’), 2007’s War Stories (‘Restless’, ‘Mayday’) and 2010’s Where Did The Night Fall (not much registers from that for me), it’s a very different beast with a very different palette.

Earlier this month, an UNKLE exhibition was held at the Lazarides gallery in London and so news reached of a new UNKLE album called The Road to debut in 2017, to follow a new song ‘Cowboys and Indians’ which debuted last year.

‘Sick Lullaby’ features the vocals of Keaton Henson and is getting a 12″ release from The Vinyl Factory. It’s a dense orchestral song from the album, due out in mid-February.