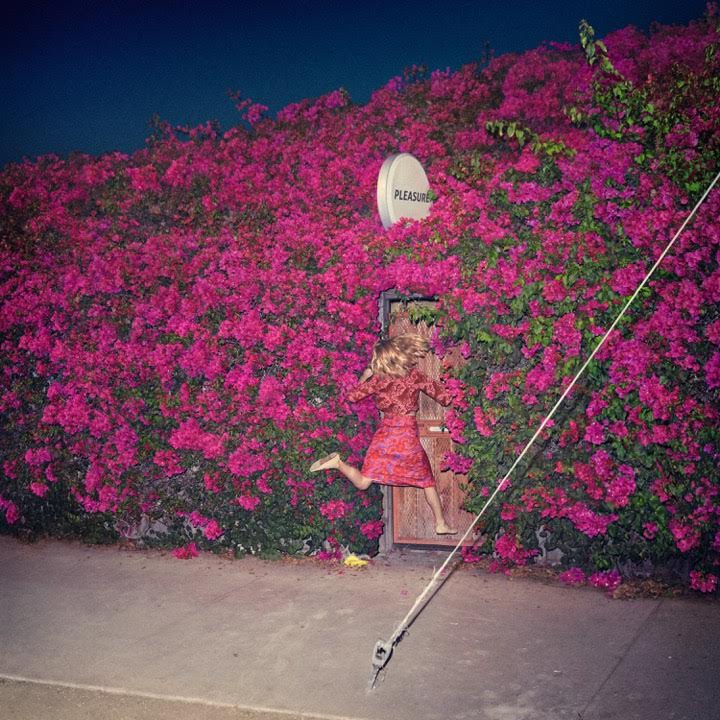 Proper Micro NV – ‘Do What You Do’

It was 2011, when Leslie Feist released Metals and 2007 when her breakthrough record The Reminder was released to the world, 13 since her debut Let It Die.

Today we have news of a new Feist album, Pleasure, and it’s first single, out April 28th via Polydor Records.

According to the press release, her first album in six years “reflects on secrets and shame, loneliness and tenderness, care and fatigue and is at its core a study on self-awareness”.

It was recorded over three months in Stinson Beach, Upstate New York, and Pari, Pleasure was co-produced by Feist and her longtime collaborators Renaud Letang and Mocky. “The album threads her shape-shifting and often haunting vocals into sparse and raw arrangements.” 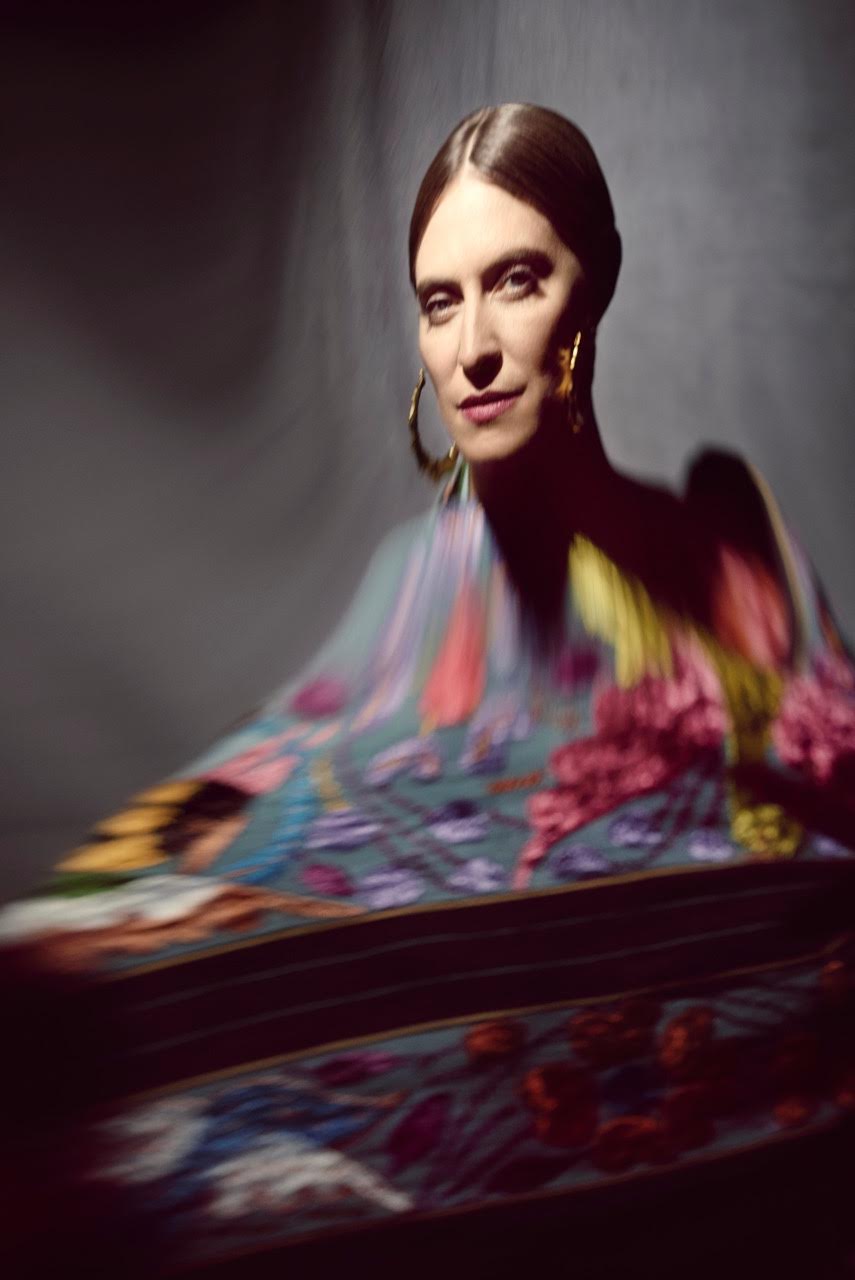