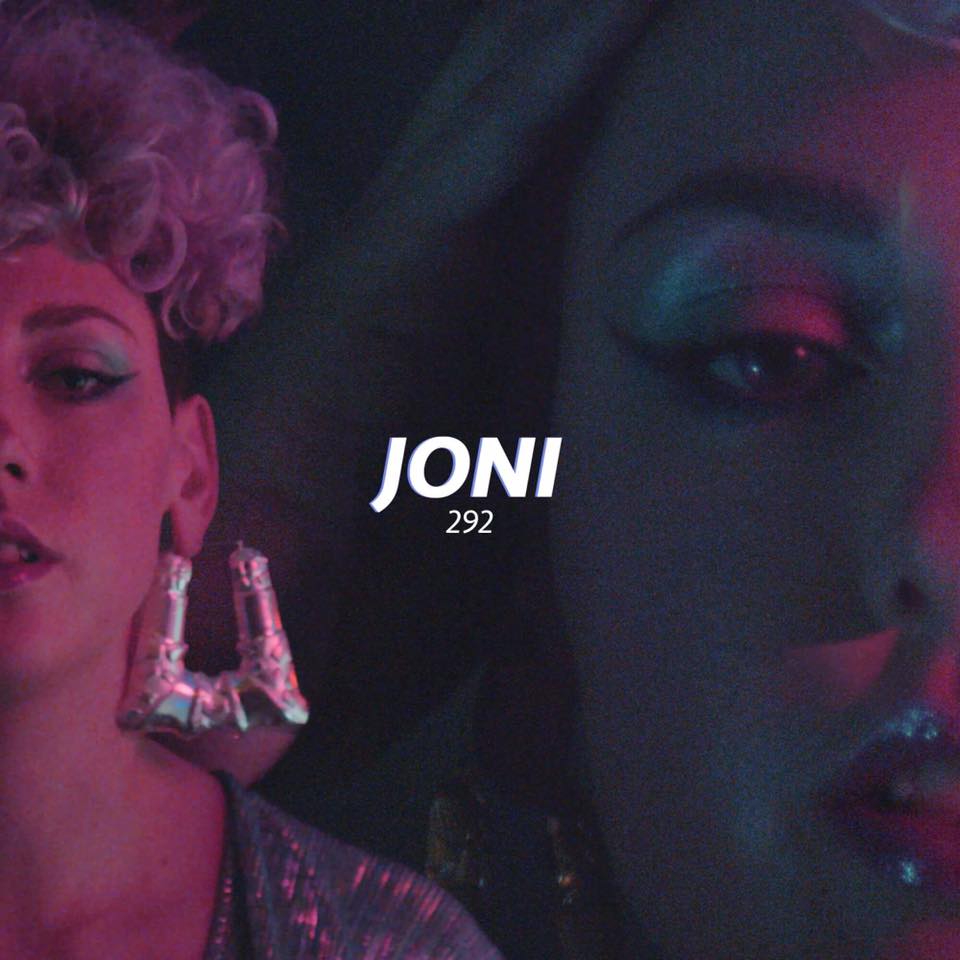 The Bray singer and violinist Joni made a mark with the grimey bass electronica of ‘Running’ in 2015, a song which took inspiration from a sound that is more commonly associated with the UK underground.

For her second single with the Feel Good Lost label, a split release with Fly High Society, with coproduction by Richie Kaboogie, a man no stranger to fine-tuned bass, ‘292’ is an ode to a session gaff in Dublin city and Joni’s time spent there after a breakup, with ill-advised booty calls to her ex before she moved away from the area.

“I wrote it following a break up with a long term boyfriend. Across from his place was a massive session gaff I went to all of the time, where everyone would end up after nights out and I would call him after. Was a mad time but song ended up being special in remembering all the amazing times I had in 292 Nth. Circular road”

Proper Micro NV – ‘Do What You Do’