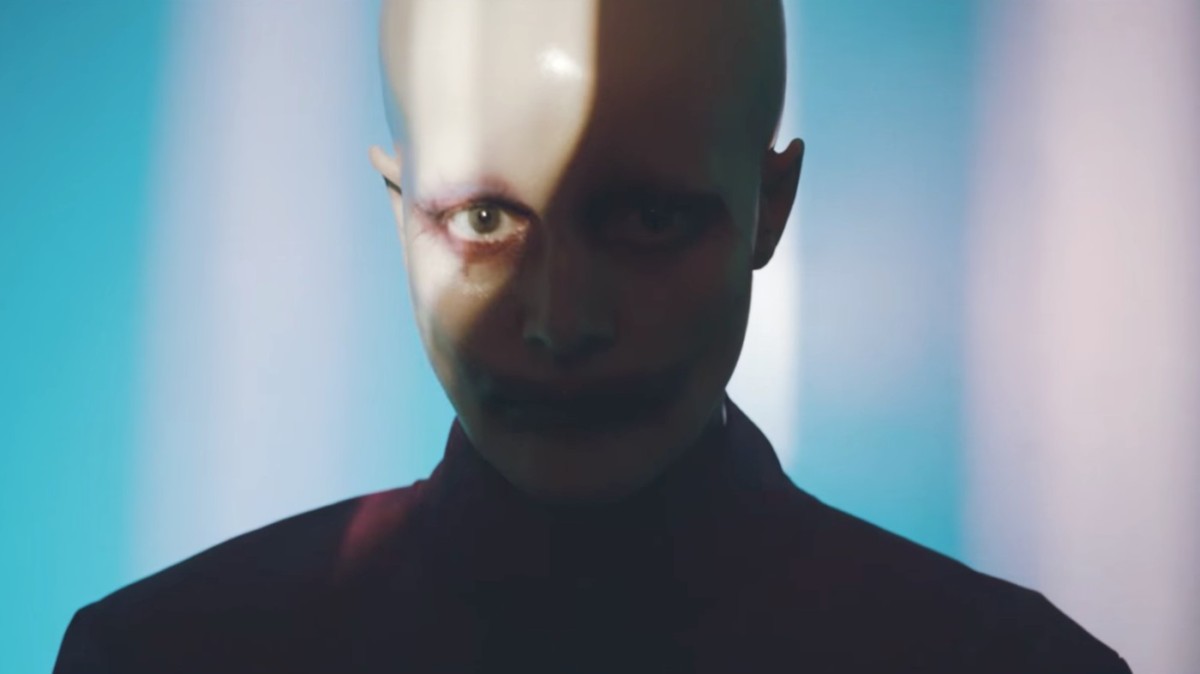 After some teasing of her first new music in 9 years earlier this week, Karin Dreijer formerly of The Knife has returned to her solo Fever Ray project.

Far from the somewhat disturbing visual we saw yesterday teasing the song, ‘To The Moon And Back’ is the closest thing we’ve had to The Knife since they split in 2014.

The song has the familiar electro mechanised beat and Knife-esque synth. The song also has the line ‘I want to run my fingers up your p**y’ which on Spotify is given an Air Horn mix. The video for the song keeps things weird as the visuals proceeding it with a cryogenically frozen Karin reanimated