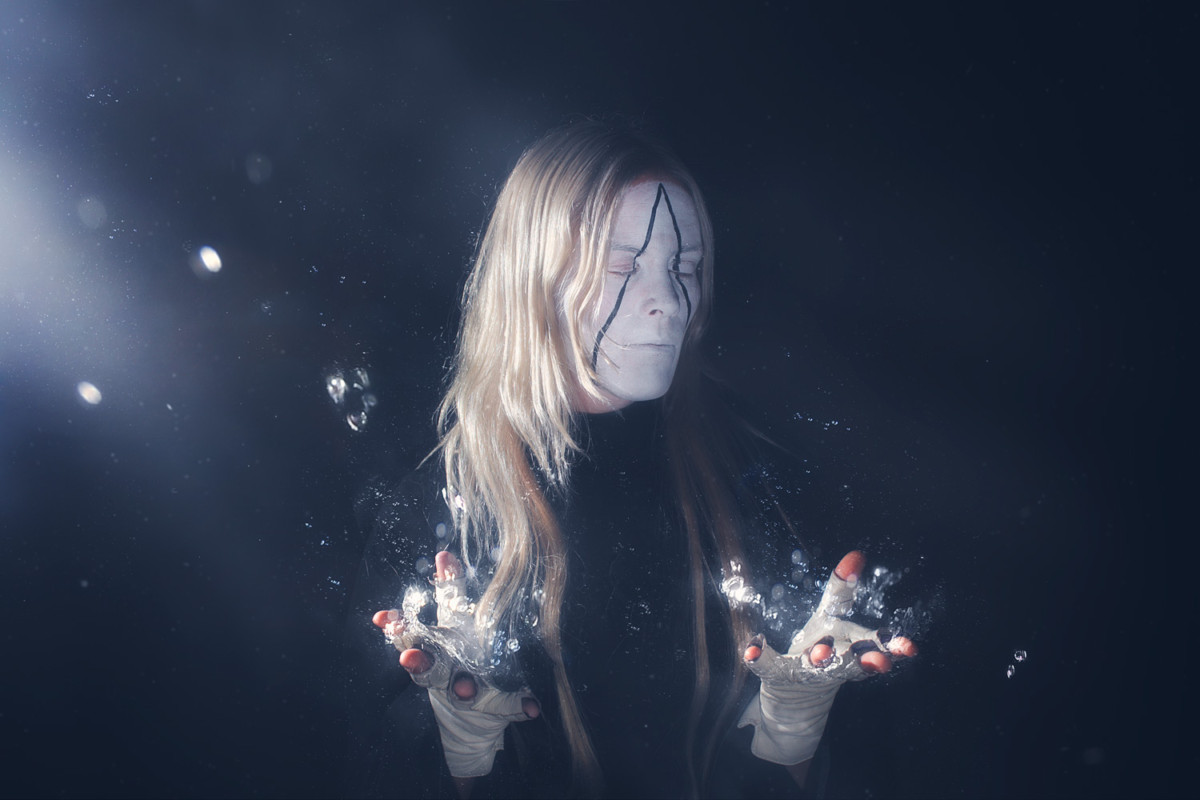 Karin Dreijer Andersson’s Fever Ray project looks set to return very soon following the posting of a hotline number (where you can leave a message after the beep) and a short video teaser themed on a dating service.

The Karma Kinksters video is here to watch (and contains explicit language).

The former Knife musician released her debut Fever Ray in 2009.

Here are the gigs cancelled around Ireland due to Storm Ophelia