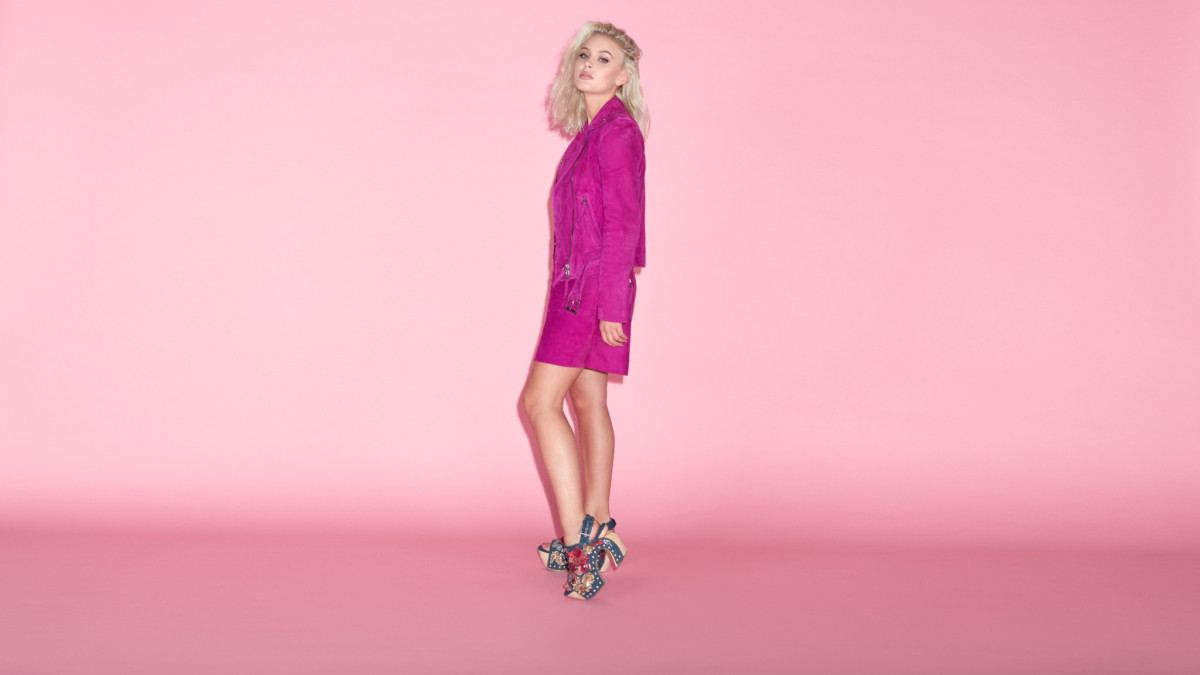 Fever Ray is back; here’s a video teaser of what’s coming

Gigs tonight from The Breeders, The Horrors, Downtown Boys, Zara Larsson and more have been cancelled due to storm Ophelia.

Many shows were cancelled early this morning or before lunchtime.

Refunds are available for all shows unless stated by promoters.

Tonight’s show with @DowntownBoys @WorkmansDublin is cancelled due to extreme weather conditions. Refunds available from point of purchase. pic.twitter.com/IVtlKLSsh1

PLEASE NOTE: @thebreeders show tonight at @Vicar_Street is cancelled due to Hurricane Ophelia. Refunds available from point of purchase. pic.twitter.com/Qbyidomydb

NOTICE: Due to the current hurricane warnings in effect, @doddleoddle‘s performance tonight @ButtonFactoryv in Dublin has been postponed. pic.twitter.com/ZPD8eCTFPD

From Newton Faulkner
“Due to Storm Ophelia we have taken advice to postpone the show tonight at Cypress Avenue in Cork until further notice” pic.twitter.com/3girLNABHs

RHA’s Hennessy Lost Fridays is back this week with Come On Live Long, Columbia Mills & more

Fever Ray is back; here’s a video teaser of what’s coming