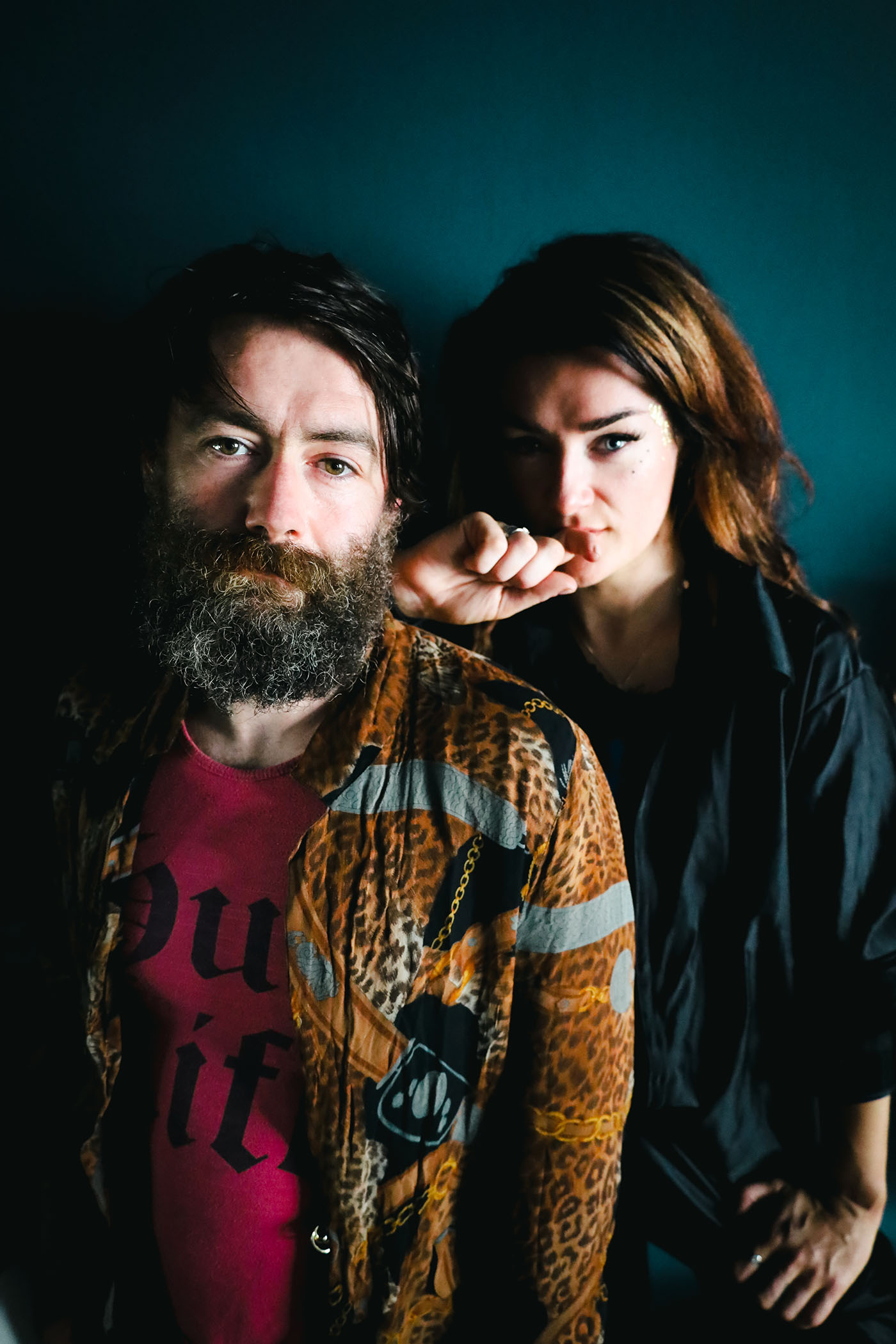 Fall Right Into Place festival returns to Galway with The Scratch, The Mary Wallopers, NewDad and more

The original Irish post-punk synth pop band Fight Like Apes have announced they will return to play one night only at the 3Olympia Theatre next March.

The gig marks the vinyl re-release of their debut album Fight Like Apes and The Mystery of The Golden Medallion which will be 15 years in 2023. Tickets are on sale tomorrow Friday June 17th at 9am from €26.90 plus fees. Presale is active now.

The 2008 vinyl re-release comes six years after the band’s split, and will be released on Rubyworks on Friday 9th September released on a 750-limited numbered edition pressing on 140g red/white splattered wax, newly remastered and freshly cut at Air Studios in London. The gatefold sleeve will also include a bonus 7” EP (also on red/white splattered vinyl) of favourite B-sides.

…and multiple EPs:
How am I Supposed To Kill You If You Have All The Guns? (2007)
David Carradine is a Bounty Hunter Whos Robotic Arm Hates Your Crotch (2007)
Jake Summers EP (2008)

Fall Right Into Place festival returns to Galway with The Scratch, The Mary Wallopers, NewDad and more