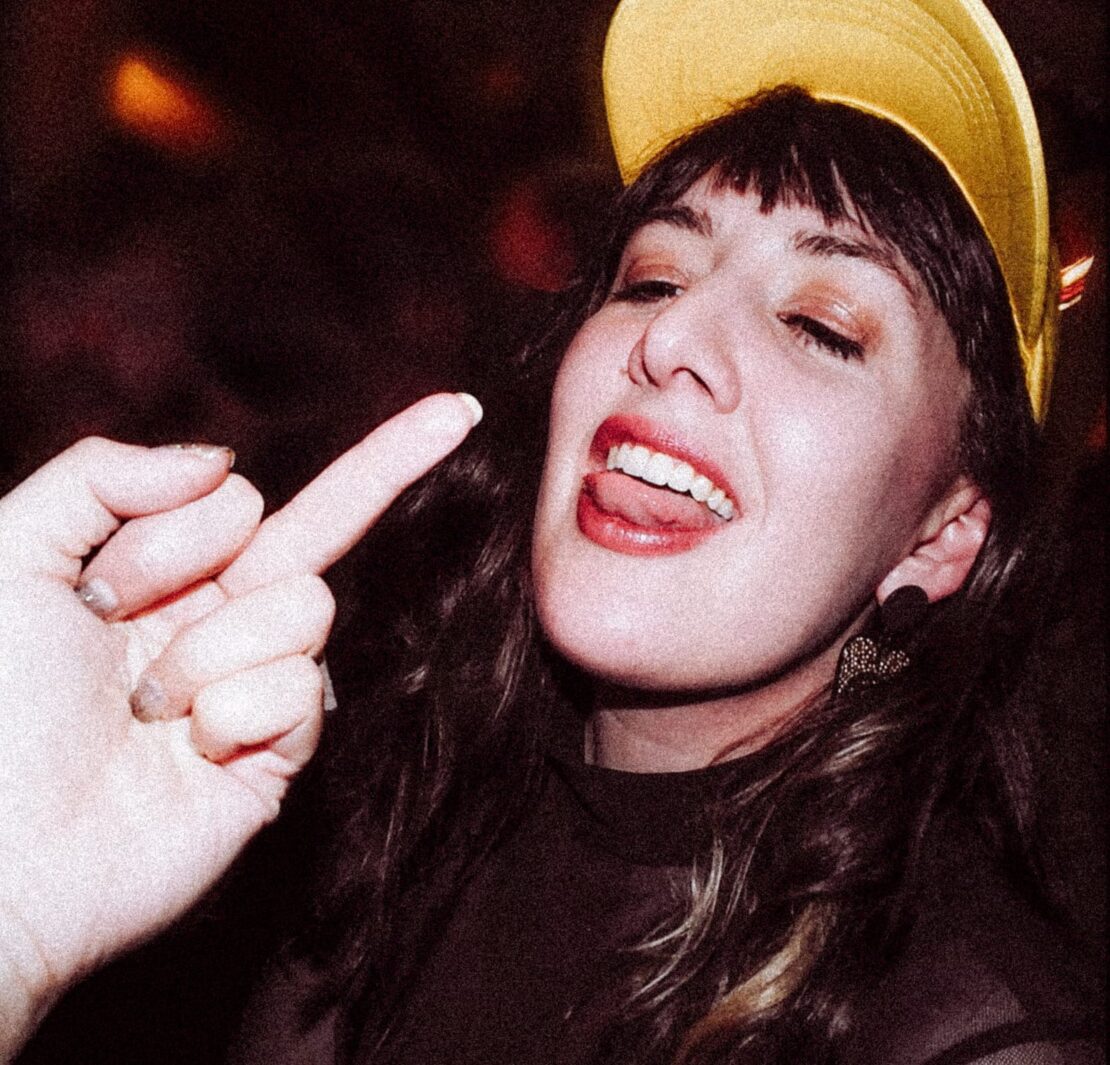 The Dublin artist Sinéad White has returned with her first song in two years.

The singer-songwriter who last released solo material with the spindly ‘The World Stops Spinning’ and who more recently featured on record and stages with Elaine Mai, has shared the first song from an EP written, recorded and produced by the artist in her house in Kilmainham during lockdown.

‘Insert Coin’ is a song that acknowledges the end of a relationship, while also rolling in its aftermath and looking ahead to starting on the slope once more, with the arcade slot machine metaphor in the lyrics underscored by an 8-bit melody in the song.

Says Sinéad of the track and recording:

“The EP is called Bye Chicken and it’s about saying goodbye to someone that you used to love. I was trying to capture how I was feeling at that time but I was super conscious that I didn’t want to throw anyone under a bus. There’s a certain level of vulnerability that comes with exploring themes like this and breakups can be especially tricky, so I tried to approach that with care.

The recording and writing process was very much happening at the same time and I would bounce out new mixes every few days to listen to on my walks, mainly in the Memorial Gardens. I really enjoyed it.

The song is a mixture of samples and live recordings, I was really just trying to enjoy creating without any goal in mind.

You can hear birds chirping in the background which is set against this in your face 8bit sample, that is almost stubborn in its insistence upon being there. That is what I was going for. There’s a lot of symbolism in the track.”

Whenyoung return with new single ‘A Little Piece Of Heaven’