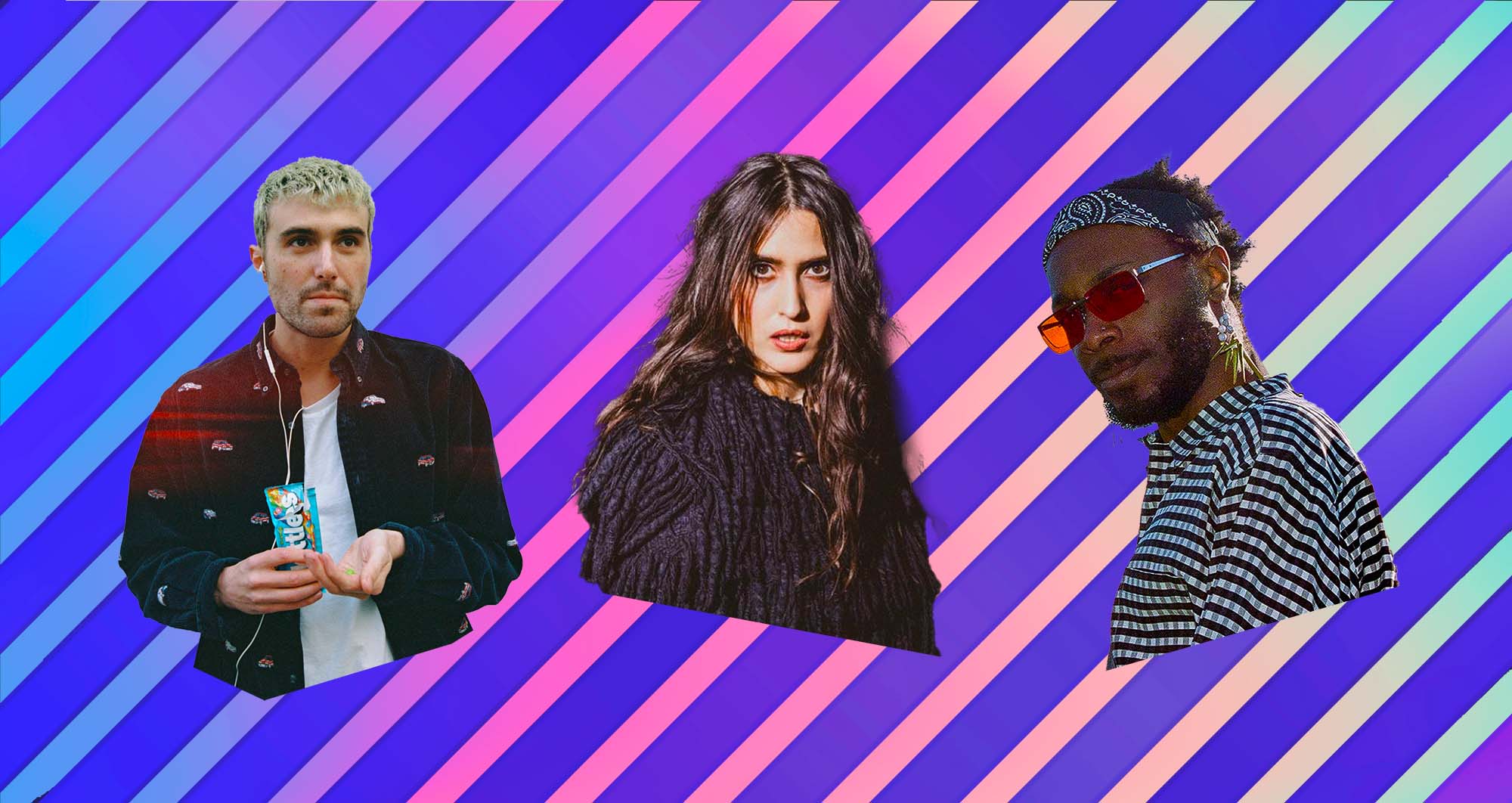 As the return of Electric Picnic approaches to Stradbally for the first time in three full years, there is a bewildering amount of artists playing the festival this year, and there’s simply too many to cover in one go.

So, this list is what I would tell you to go see if you stopped me in the street or in a field to ask what you should go see. In other words, my top 12 artists to see in order of appearance. 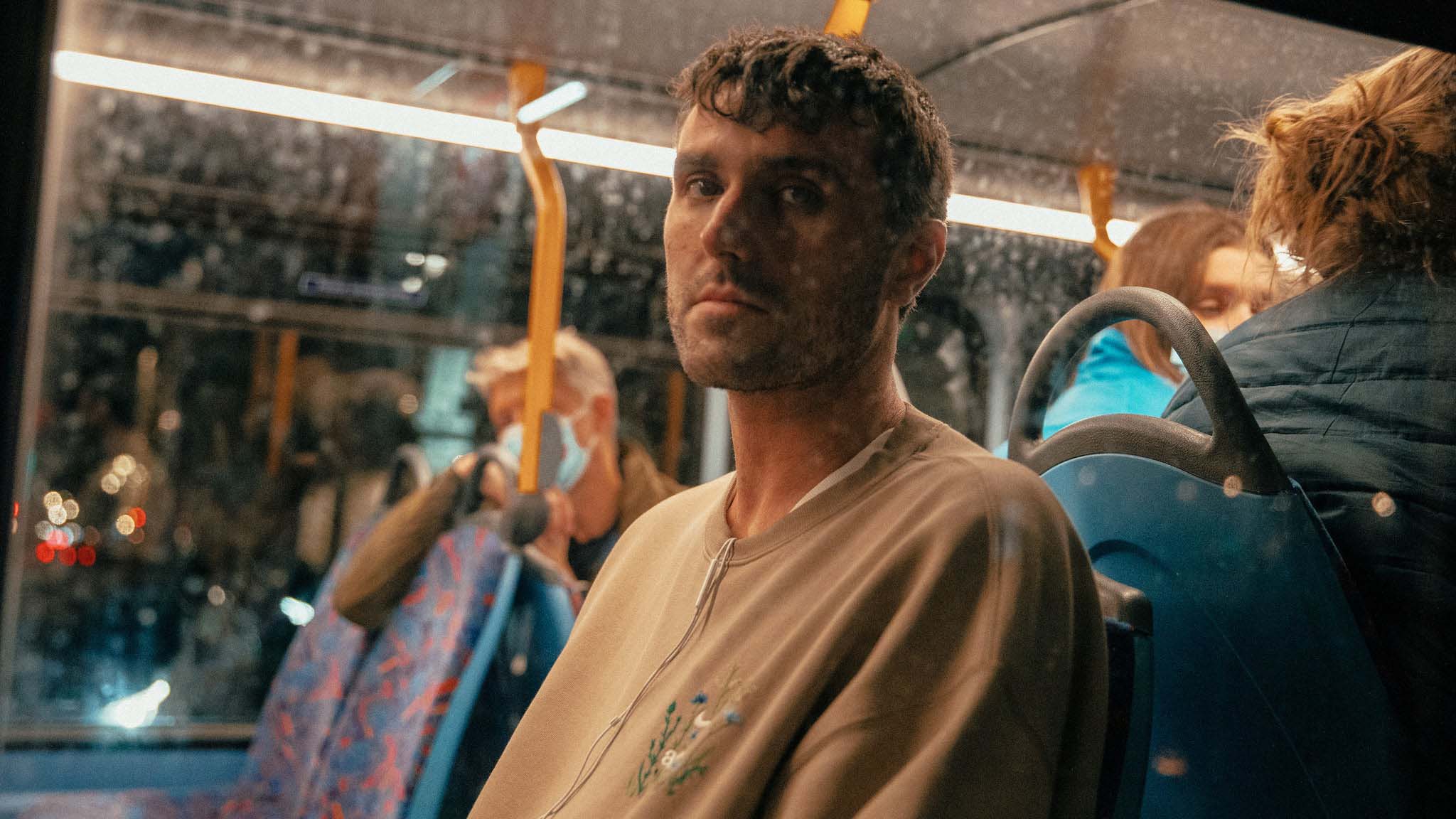 There’s arguably no electronic producer who has risen so quickly in the ranks of the music scene than Fred Gibson. From being a backroom boy with with Ed Sheeran, George Ezra and Brian Eno to releasing two albums of heartfelt, sample-based collage music with his Actual Life albums to a collaboration list that includes Headie One, Future, Skrillex, FKA Twigs, HAAi Swedish House Mafia, BTS, Baxter Dury, Stormzy, Four Tet and many more.

His recent Boiler Room mix showcased so many tracks both released, and unreleased, meaning there is so much more to come from Fred, but I can tell you after seeing him at Primavera Sound earlier this summer is that his live set draws most from his melodic and euphoric songs from his Actual Life albums. The wonderful fourth album Sometimes I Might Be Introvert indicated an artist and rapper who was thinking beyond the scope of most of her peers.

With live shows that similarly have elevated the ambitious nature of the UK rapper’s craft, as seen at Glastonbury, Little Simz is one of the best rappers in the world right now. 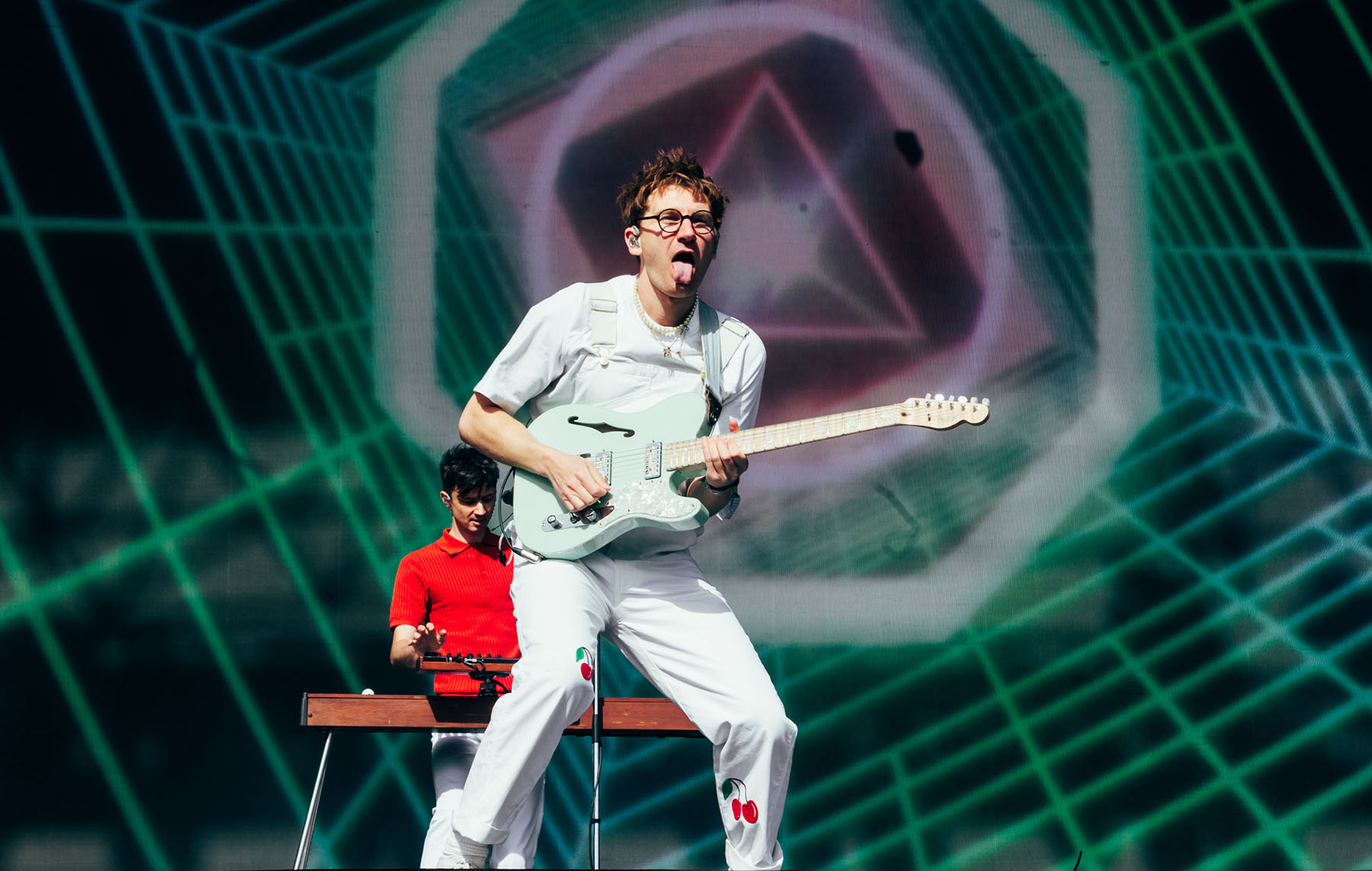 The Oxford band have become a serious draw since the continued success of their breakthrough 2020 song ‘Heat Waves’, which earlier this year marked the first time, a band to reached the top of Spotify’s global singles chart.

Their subsequent stage show dubbed Welcome To Dreamland compounded their success with a stage setting strewn with visuals palm trees and basketball hoops.

Glass Animals are a band stepping up to the big time, and will certainly be a guaranteed singalong hit at EP this weekend. 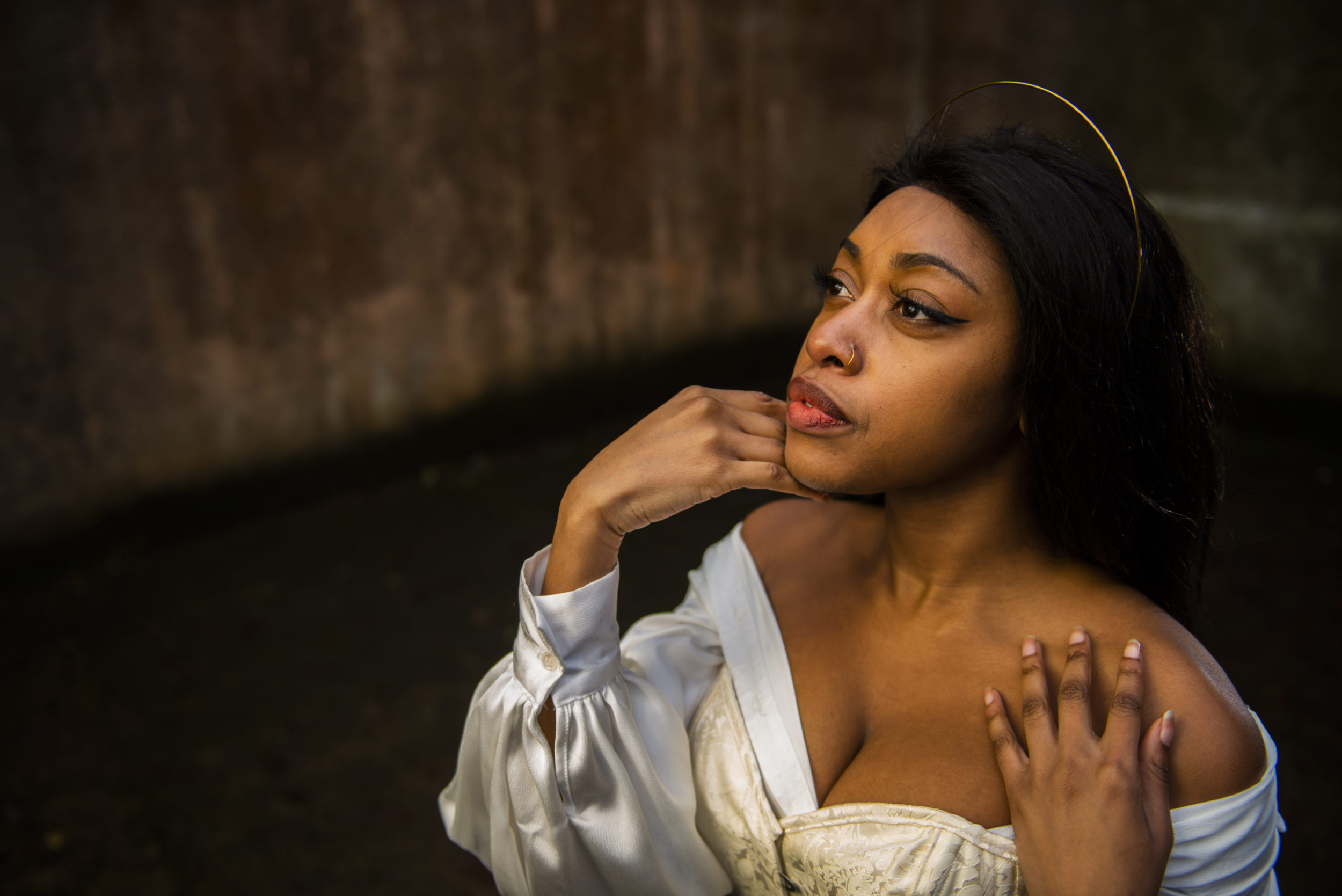 Fresh from turning Limerick into an RPG, supporting Ed Sheeran, and big recent festival sets at All Together Now and Glastonbury, Denise Chaila and her live show with the Narolane boys in tow, is rolling into Stradbally like a slingshot catapult ready to fire bars and truths over the bows of the festival faithful.

The return of the king for her first appearance on Friday at Electric Picnic will be a weekend highlight.

You can also find her on Saturday doing an exclusive live performance on the Saturday with Narolane. 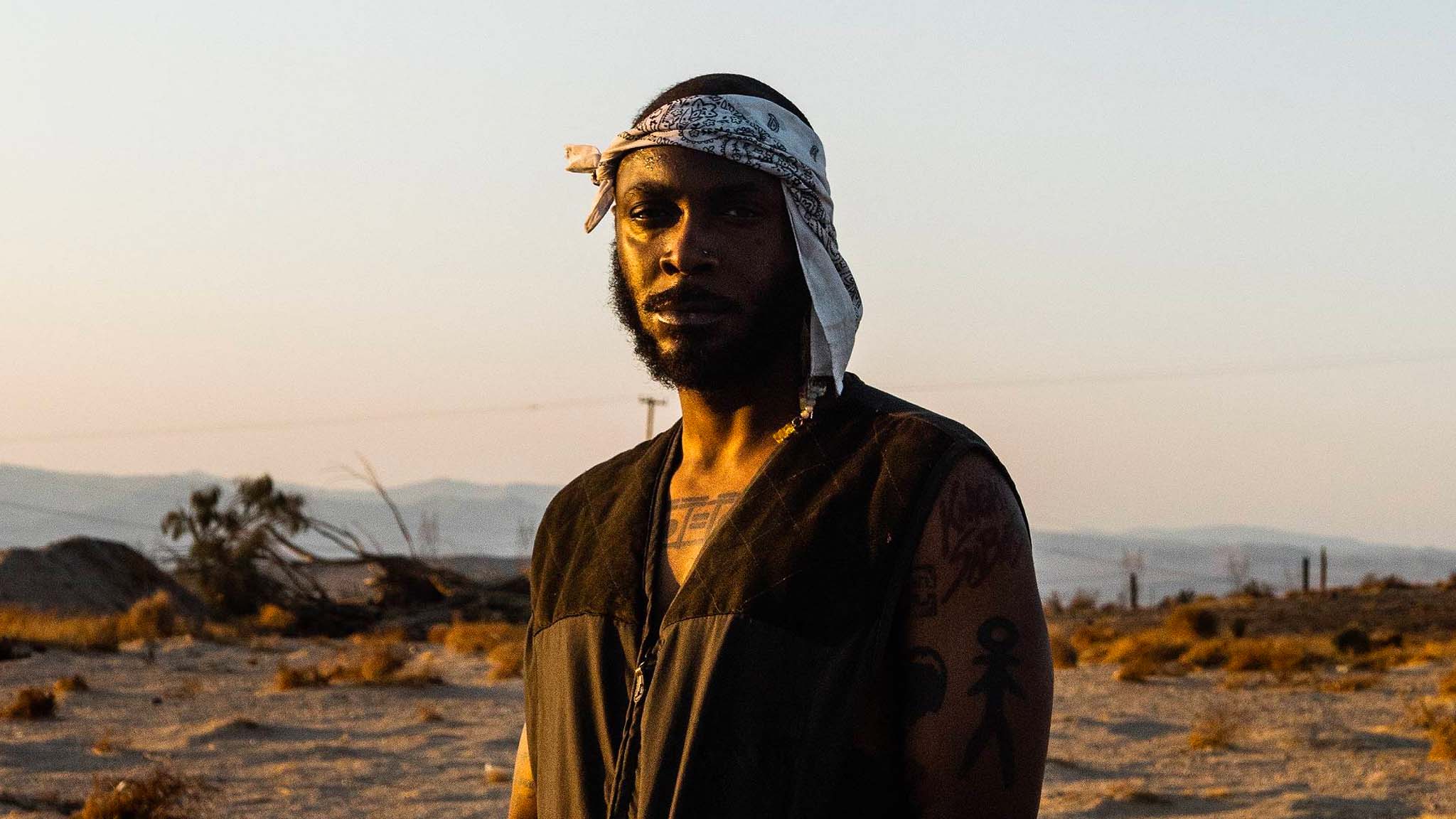 The MC is one of the more interesting rappers who has emerged from America’s crowded hip-hop landscape in recent years.

His 2018 album Veteran blew audiences out of the water with its irreverent and often obnoxiously phrased political and social takes, and he’s hardly let up since, with 2021’s LP! further infused with noise, punk boom-bap and a chaos that has become a trademark. 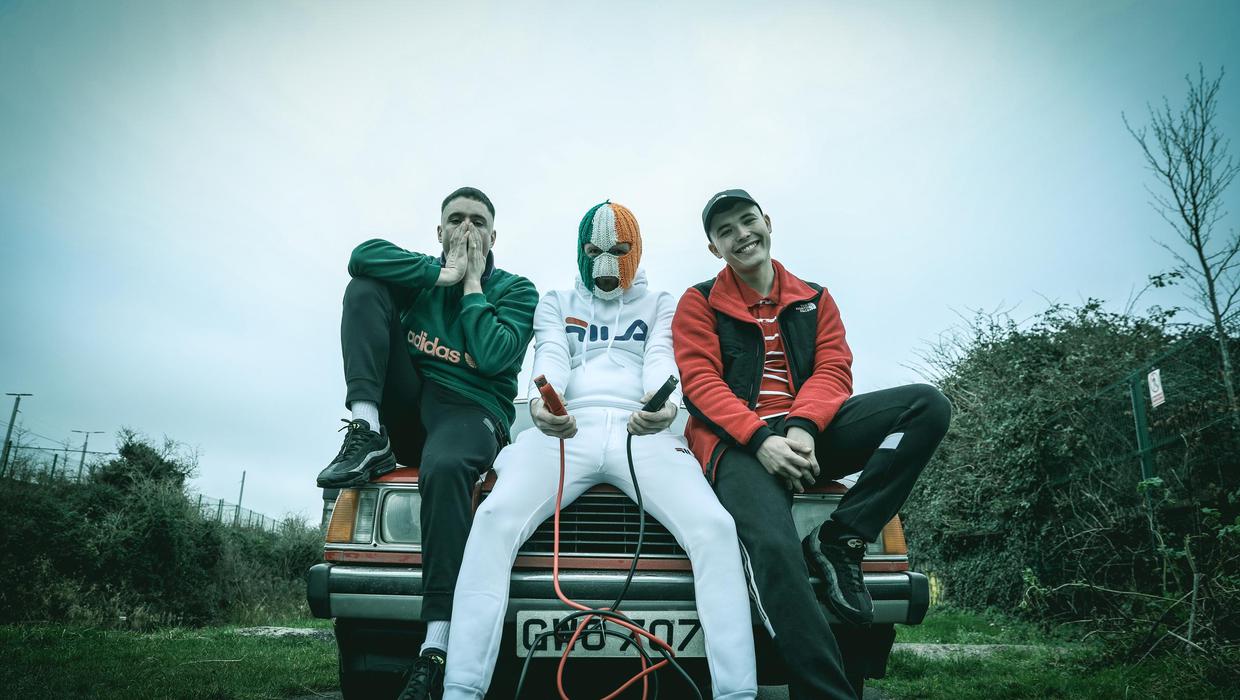 Belfast agents of provocation Kneecap are the country’s finest Irish language rappers, taking their ire out on the establishment with satirical cheeky bangers like ‘Your Sniffer Dogs Are Shite’, ‘H.O.O.D’ and ‘Get Your Brits Out’.

Live, the crowd is as fervent and loud as the trio of Mo Chara, DJ Provaí and Moglaí Bap. 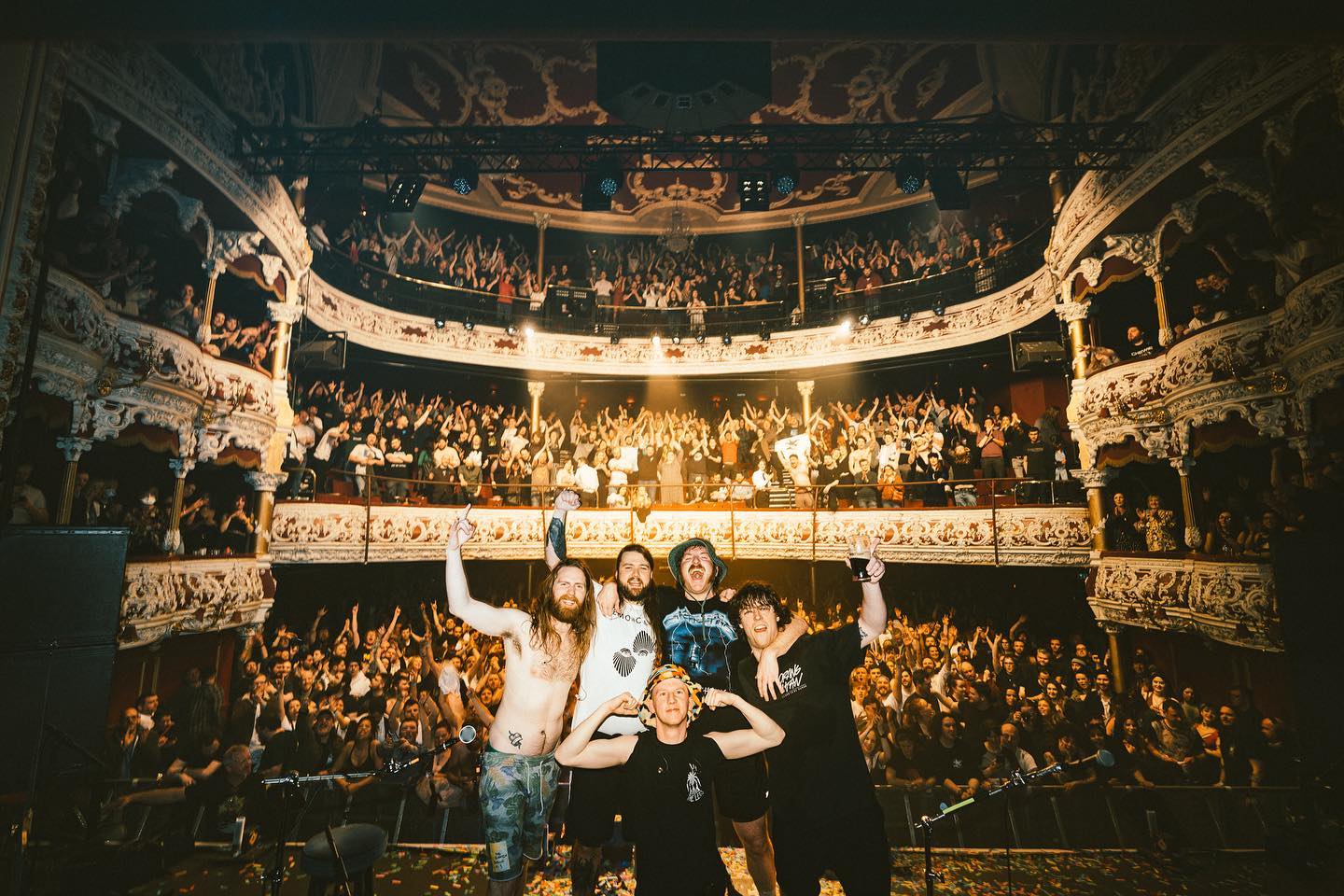 The 4-piece acoustic metal-trad leaning Dublin band are known for their live shows which comes across like a rowdy session, complete with Irish dancing and rock guitar histrionics.

Pull your jocks up and get this into ya. 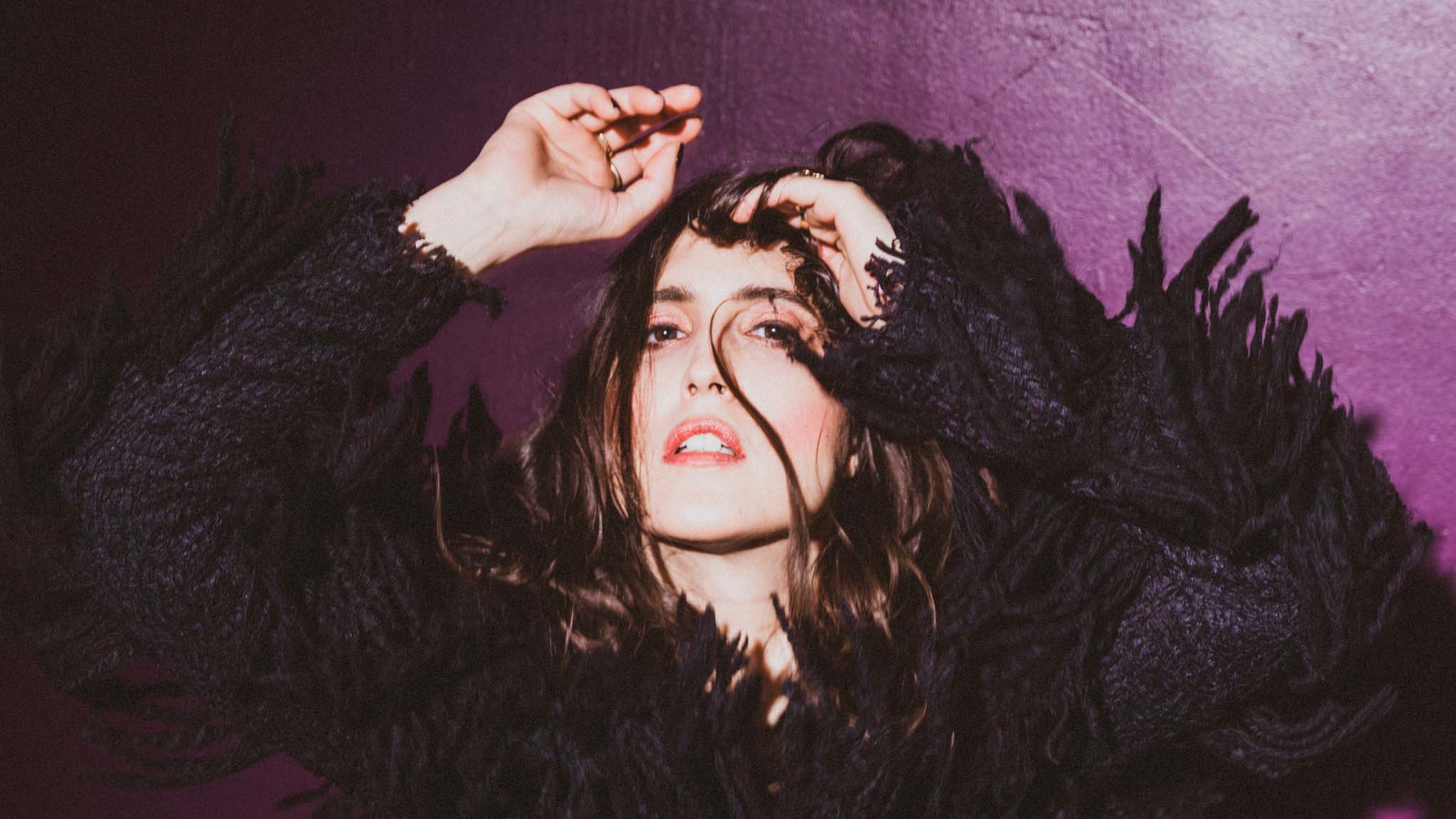 Utilising analogue equipment in the construction of her techno and electro productions, gives German DJ and producer Helena Hauff an edge and distinct sound all her own. 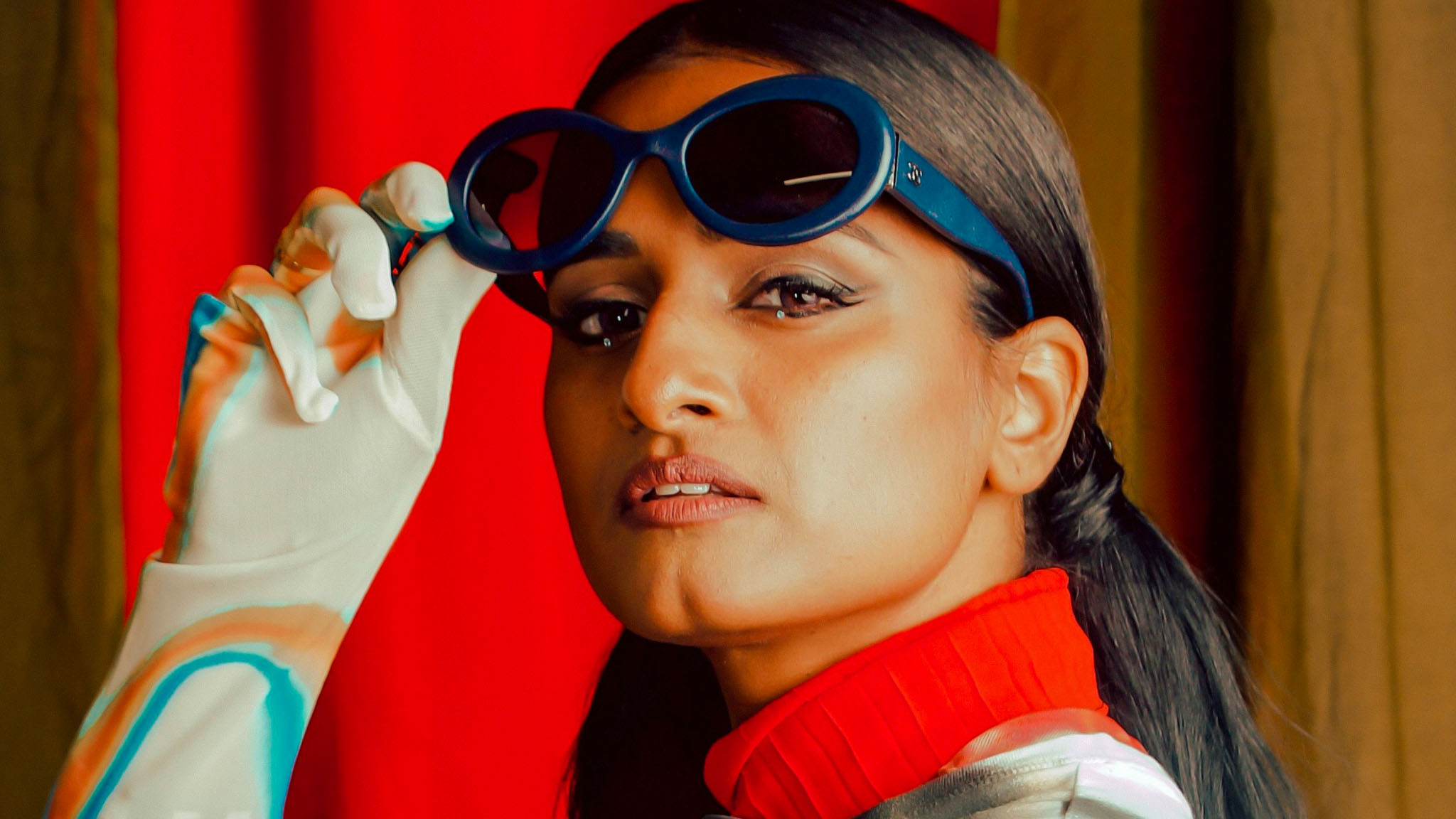 The Sri Lankan Swiss pop artist Priya Ragu has called her sound “Raguwavy” which as I hear it, is a Tamil take on R&B and electro-pop with all productions made with her brother Japhna Gold.

The result is cool and magnetising and Ragu has a rep for a fine live show. 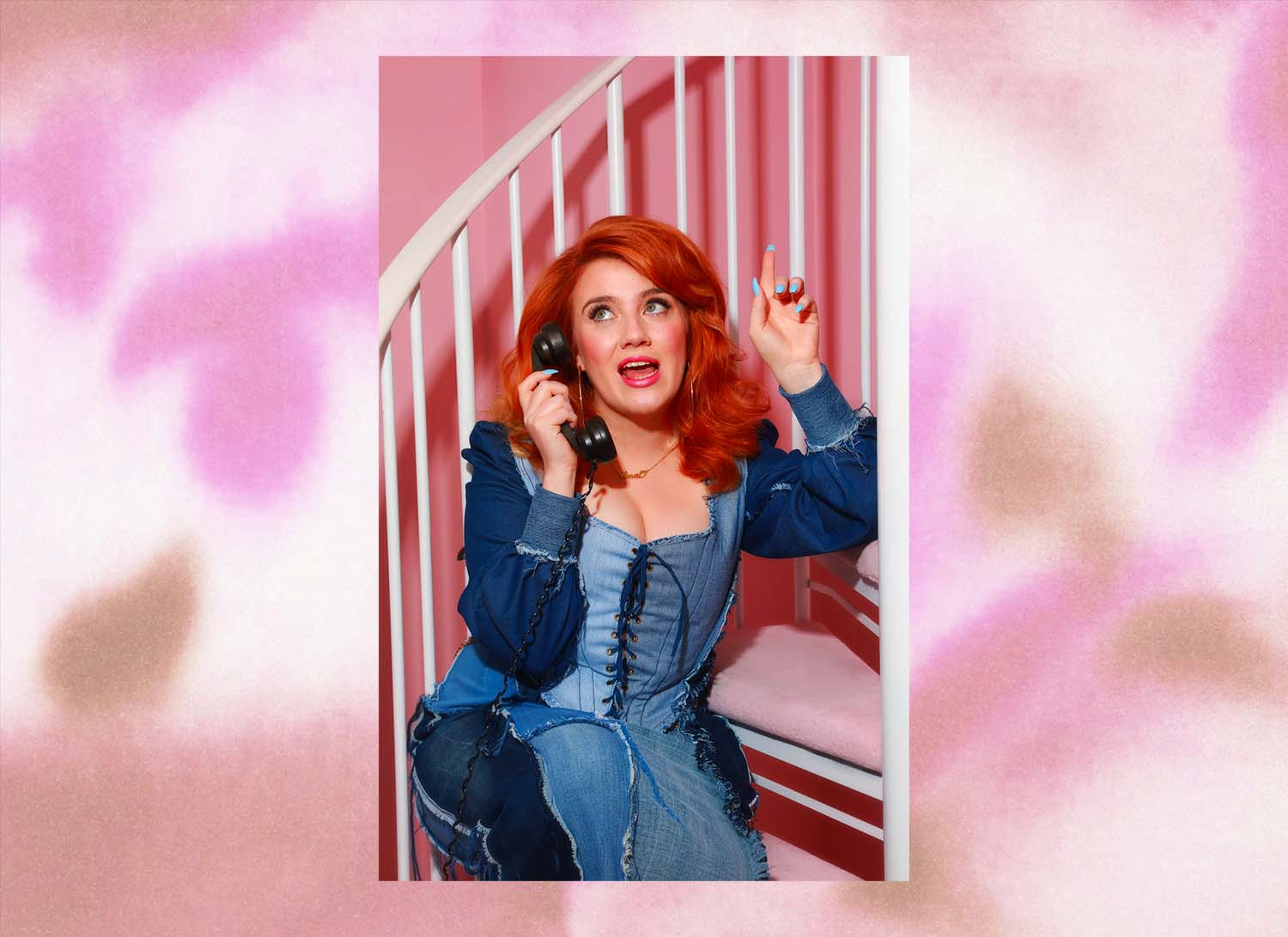 It only took two years for the rest of the country to catch up with the unique appeal of CMAT, Ireland’s country pop personality and top songwriter, but she’s still come a long way since the release of ‘Another Day (KFC)’ in April 2020.

With a gift for songwriting, a deep lyrical prowess and a cabaret-style charming wit and persona, it’s no wonder the debut album If My Wife Knew I’d Be Dead went to number one, the week of release.

A recent headline show at All Together Now showcase a performer who was born for big stages, dance moves and inspiring on-stage chatter to boot. CMAT will stand up for trans rights, The Nolan sisters and the craic. 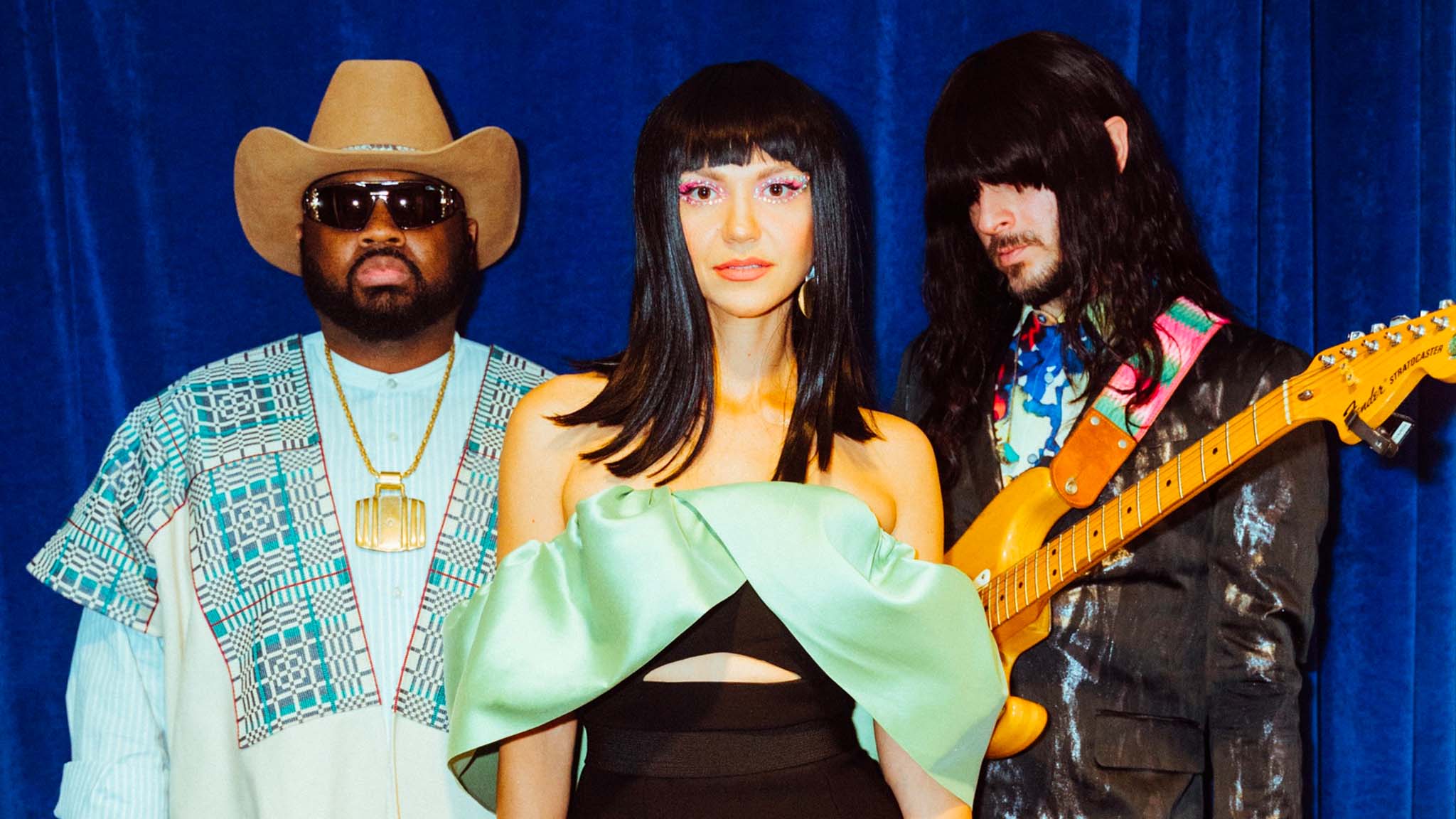 They have an extraordinary ability to mix old sounds into something that sounds fresh and new, as heard on recent album Mordechai.

At their recent Glastonbury set, they wove in covers of Apache, Misirlou, Gypsy Woman and Rhythm Of The Night for an extra crowd-pleasing punch. 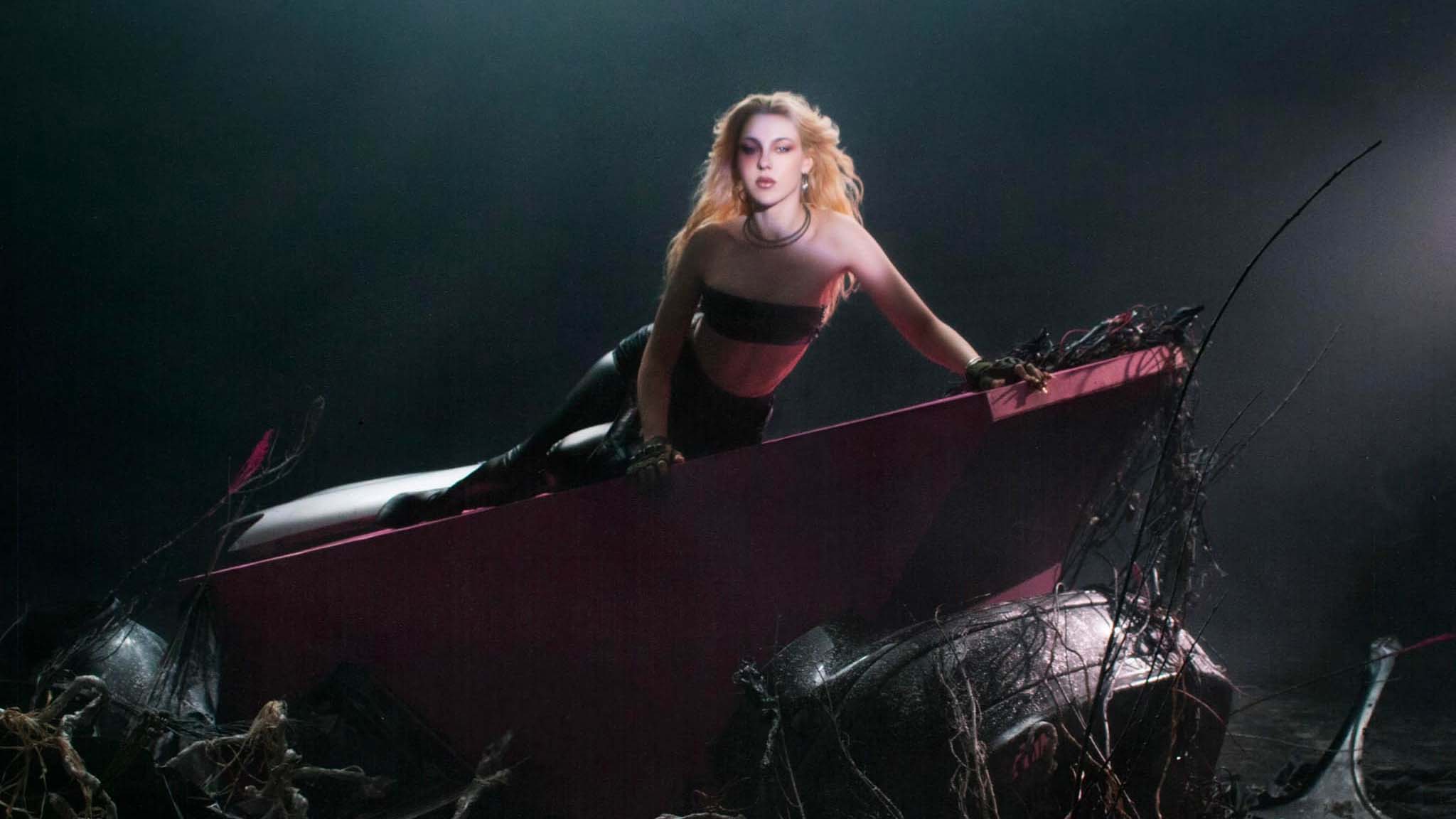 Maja is an accomplished DJ, who as her original music suggests, won’t just bang out the finessed techno, there’s a delightful darkness and playfulness that underlines just how po-faced electronic artists can be these days. Not VTSS though.