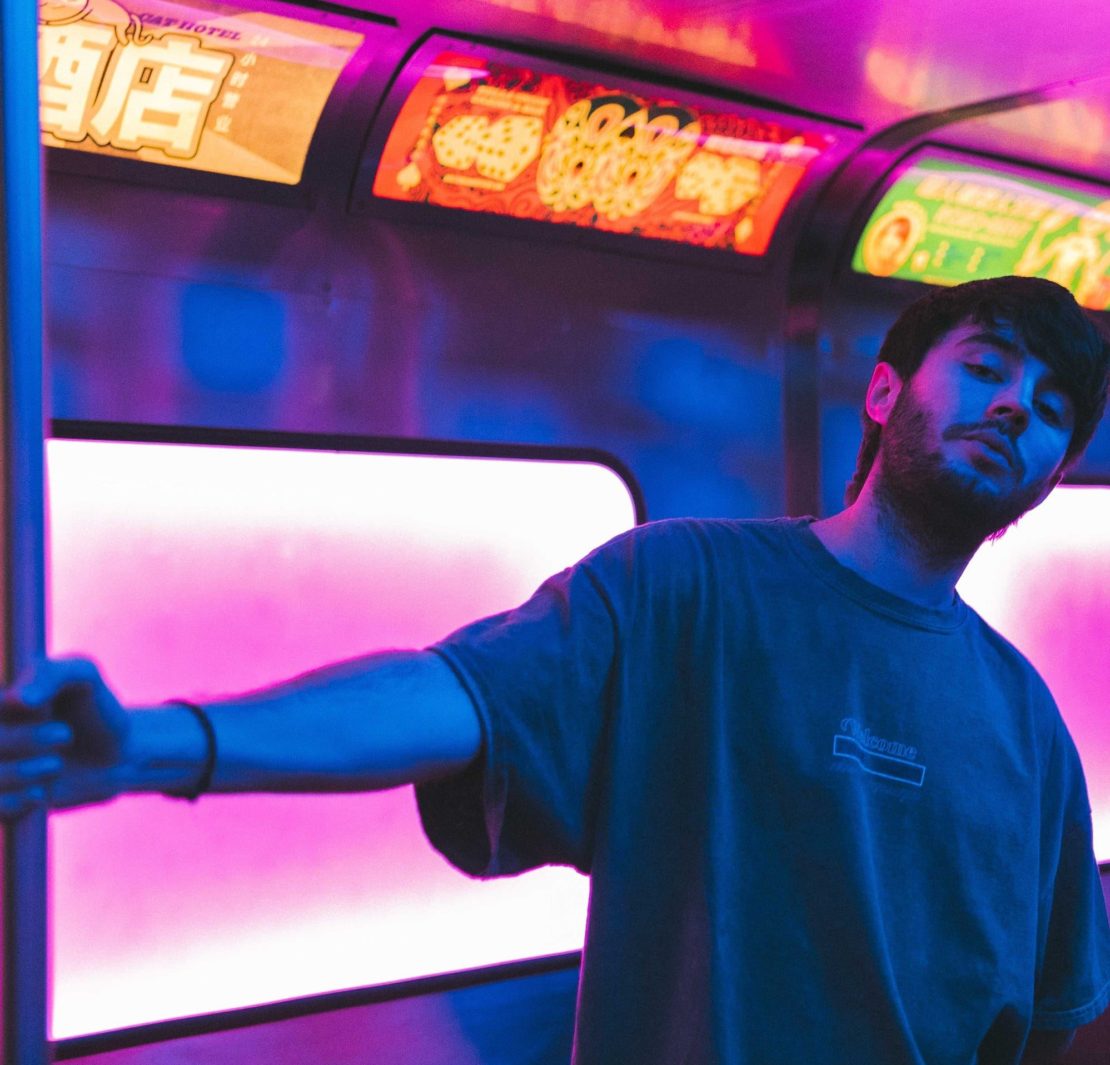 One of Nialler9’s 50 Best New Irish Acts of 2019, Dubliner Somebody’s Child has been dropping sweet indie jams in the last year and while it hurts a bit to say it right now, live performance is where I’ve seen this band shine even more.

A show at Output in Belfast what feels about five years ago now, in February was a huge ball of energy and commanding performance.

So arrives the band’s sixth single ‘Hold Me Like You Wanna’ from a forthcoming EP 20-Something on August 7th, which Cian Godfrey intends as a big statement:

“This is the first time you’ve heard what Somebody’s Child is about. Everything else up until now has been just getting to this point.”

The song has a classic indie-pop rock feel, made for gracing those bigger stages to come for Somebody’s Child in the future.

“Hold Me Like You Wanna me is a nostalgic song that triggers feelings of both regret and lack of regret simultaneously. It’s a love song but not necessarily romantically. Given the climate of the world at the moment, I think it holds a deeper meaning as we all long to spend time together again, but we know that there are risks involved in doing so.”

Here is Somebody’s Child from the Late Late Show earlier this year: