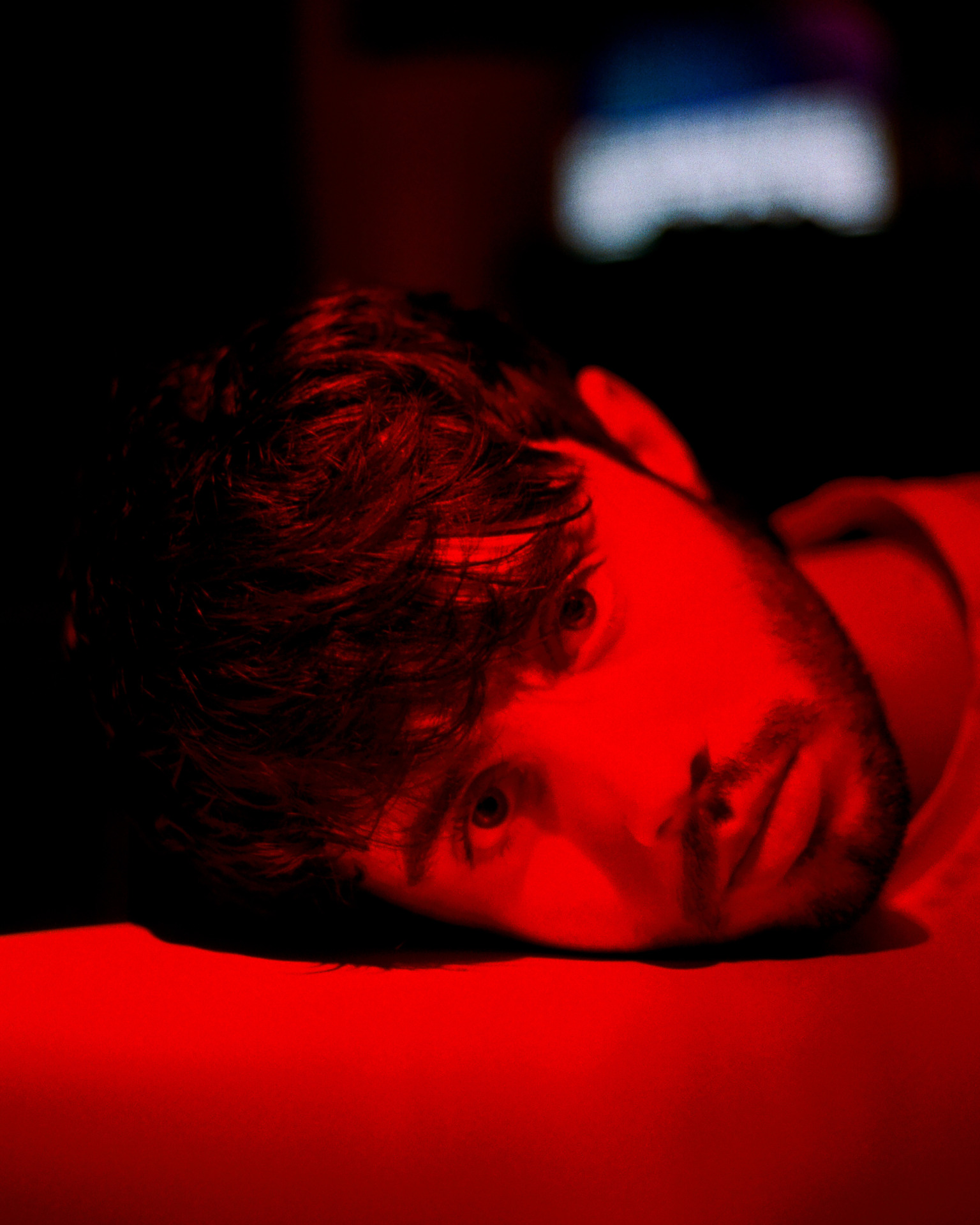 Something new for you all to check out.

The song is the artist’s first of the year (obviously!), a follow up on what had been a big year in his progression. The three singles he released throughout 2019; ‘Toes’,’Distance’ and ‘Jungle’ respectively all helped gain the project plenty of traction, featuring on publications (like ours), Irish radio and earning the artist some impressive support slots on top of solo shows.

However, ‘Love That Sound’ begins the new year and decade with newfound energy – a statement of intent for the months ahead.

You’d have to struggle hard not to be won over by ‘Love That Sound’. From moment one, with its rolling major chord guitar progression, the track thrives off a wholesome, buoyant energy. There’s an easy charisma to the vocals here, an affability that peaks on a gospel-inspired chorus – handclaps and all!

There’s plenty of pop appeal here. That chorus has legs to run and the songwriting smarts displayed throughout should make ‘Love That Sound’ attractive for radio listeners while offering more than enough by character and content to keep indie heads happy out too. A proper good song.

‘Love That Sound’ comes out on all platforms on January 9th.

Somebody’s Child plays a headline show in The Grand Social on February 1st. It is completely sold out but you can access the event page here, maybe someone will sell a spare?