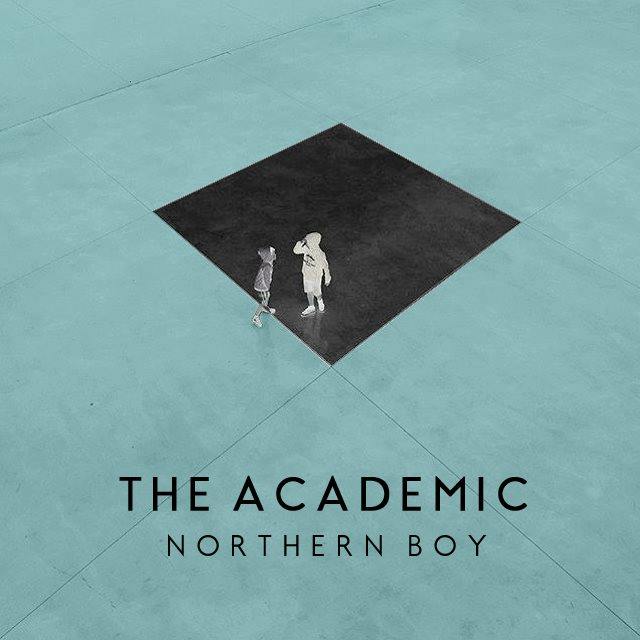 
Mullingar band The Academic have been on my radar since December 2013 and the release of ‘Bear Claws’ . Things took off for the four lads with the release of ‘Different’ earlier this year which was picked up by radio nationwide and in the UK too, meaning there are many more ears trained on what’s coming next.

‘Northern Boy’ is the that next impressive single for the band – a melodic guitar track that swells  with a buildup of sonics and backing vocals that matches its message of encouragement in love.

Upcoming tour dates for The Academic in the Uk and Ireland.