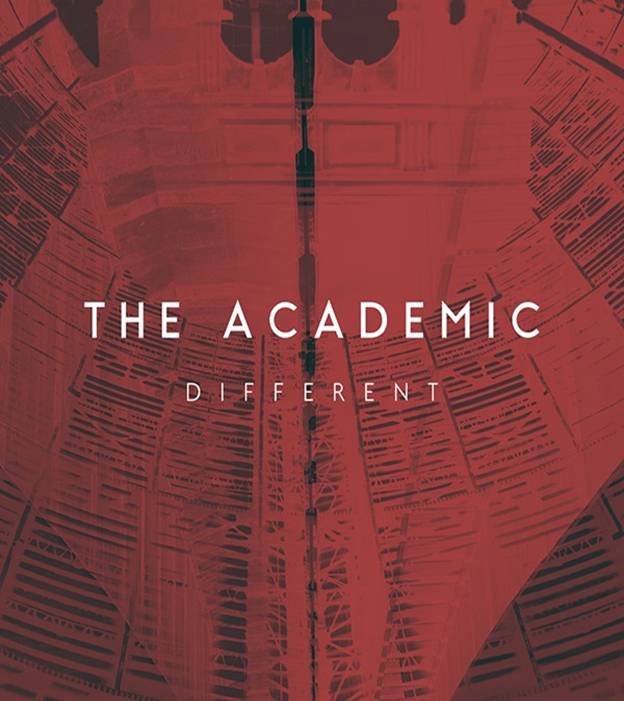 Mullingar’s The Academic were one of the best live bands I saw last year on my four week stint around Ireland for Guinness Amplify.

The four lads consisting of Craig Fitzgerald, Dean Gavin, Stephen Murtagh and Matt Murtagh also left a big impression with their debut single ‘Bear Claws’ and they’ll hope to keep it up with their debut four-track EP released on April 24th.

‘Different’, the first track from it is a tightly-played three-minute indie-rock pop track, effortlessly sauntering around your ears in a melodic and pleasing fashion.