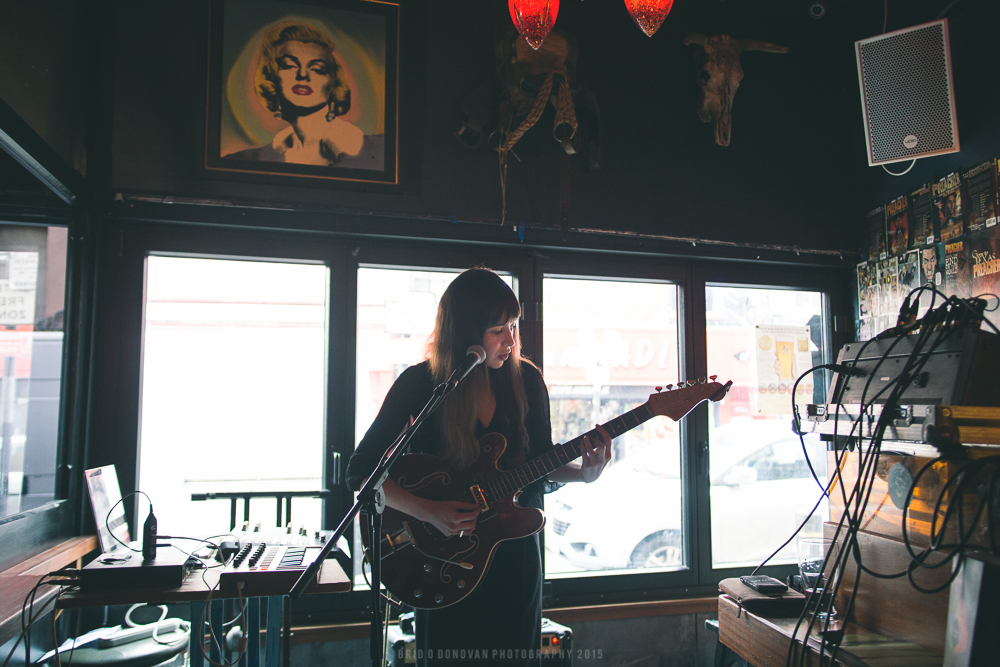 Over three days and nights in Cork the Sounds From A Safe Harbour’s programme took hold in the venues of the city that saw the likes of Lisa Hannigan, Wild Beasts, The National’s Bryce and Aaron Dessner, Richard Reed Parry, Crash Ensemble and many more contemporary artists play shows in a new festival put together by Mary Hickson of the Cork Opera House and curated by Bryce Dessner.

It was a superb first year, with bonded warehouse food, cocktail bars, gigs and talks; exhibitions and screenings and an attendance that further suggested Cork was more than ready for this unique style of contemporary/classical yet alternative-leaning festival to dock in the city.

If you missed out, here’s flavour of the weekend through the lens of Bríd O’Donovan. Here’s to the hope of the return of the festival next year. Thanks Mary, Bryce and Cork for having me too.

Inspiring Sounds From A Safe Harbour: reimagining a festival experience