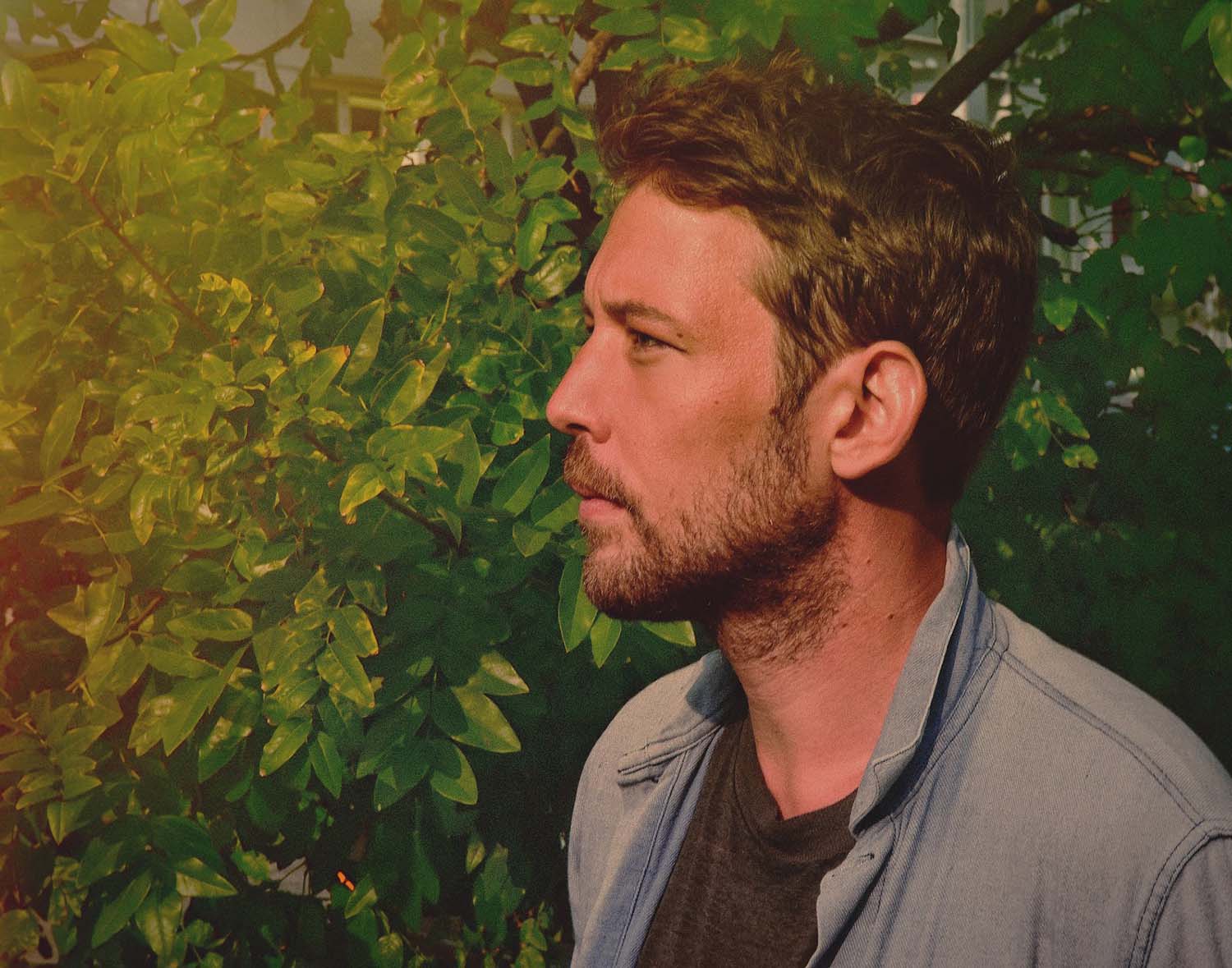 Fleet Foxes are the second name announced for Singular Artists’ series of gigs at the National Museum of Ireland at Collins Barracks this August.

Earlier this week, Simply Red were revealed as the first gig as part of Wider Than Pictures at the venue.

Expect to hear much material from the band’s 2020 fourth album Shore, which is currently nominated for the 64th Grammy Awards in the category of Best Alternative Music Album.