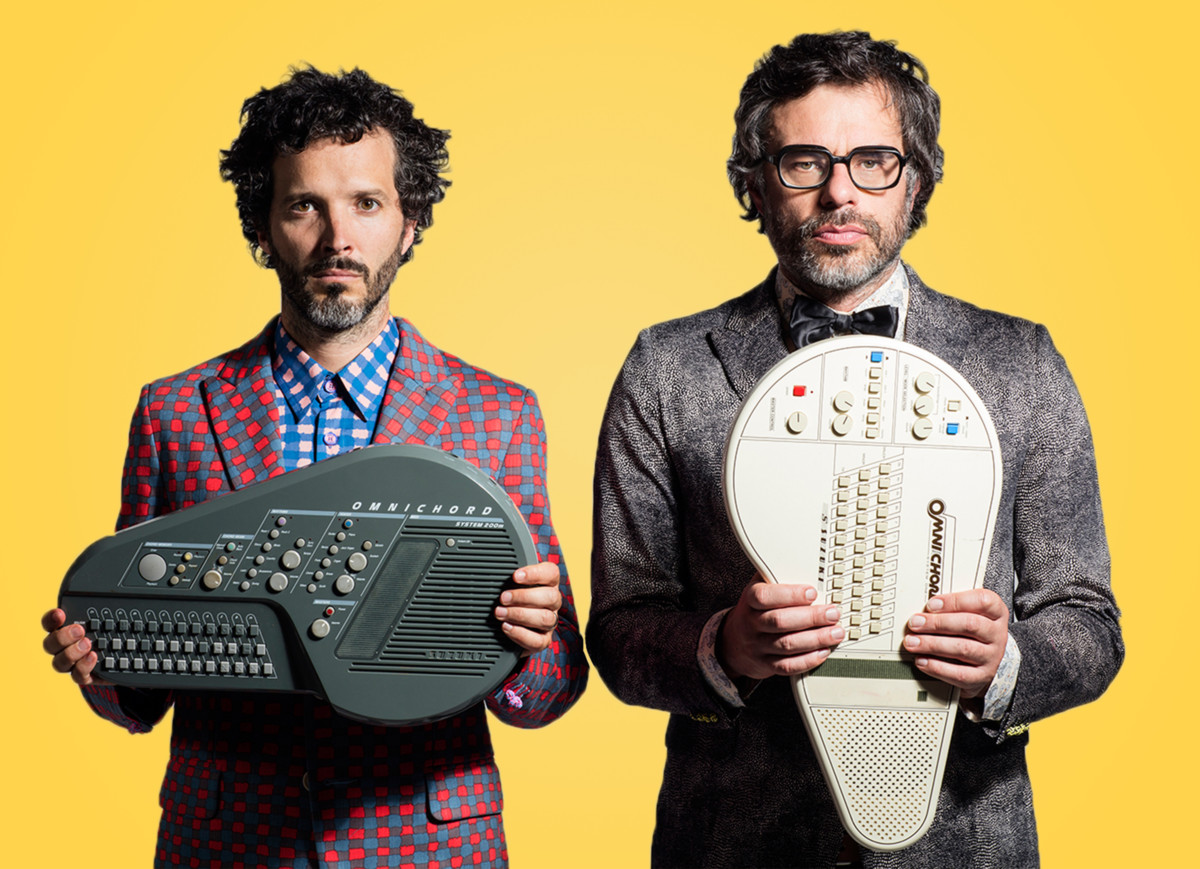 A second Flight Of The Conchords gig has been added on 2nd April 2018 to Dublin’s first date of March 25 (NOW SOLD OUT) and goes on sale Friday.

Tickets from €28 including booking and facility fees will go on sale Friday, November 3rd at 10am GMT.

The first show sold out in minutes.

10 years on from when Bret and Jemaine first graced TV screens in their daft HBO show Flight of the Conchords, the duo are back in live form and are playing Irsih and UK shows next year.