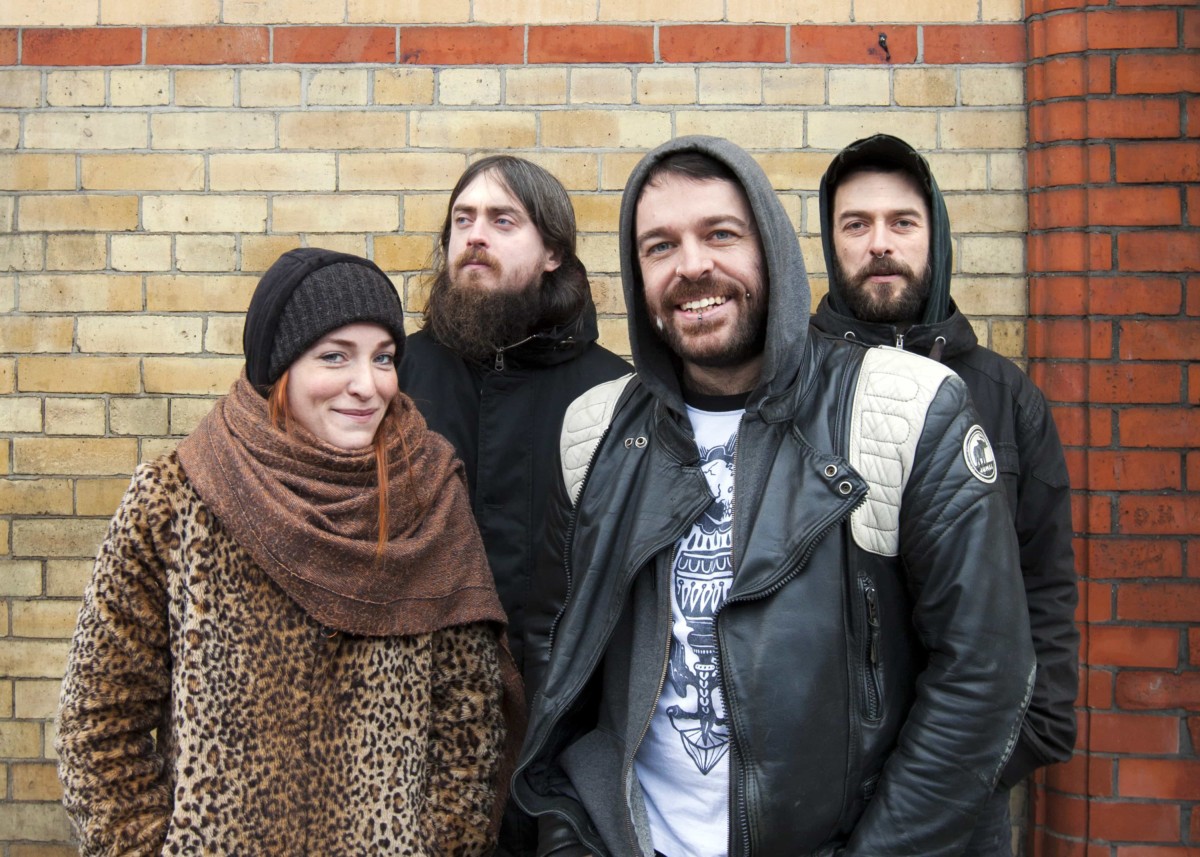 Extra Flight Of The Conchords show announced for Dublin

Lankum, who released their second album this past Friday on Rough Trade and recently played a headline show in the National Concert Hall, are set to play a pre-Christmas show on Saturday December 9th.

Their new album is one of 5 recommended new album releases this week.

They are doing signings and playing a few songs on Thursday at 5pm at Tower records on Dawson Street.

8 gigs and clubs to see in Cork this week

Extra Flight Of The Conchords show announced for Dublin