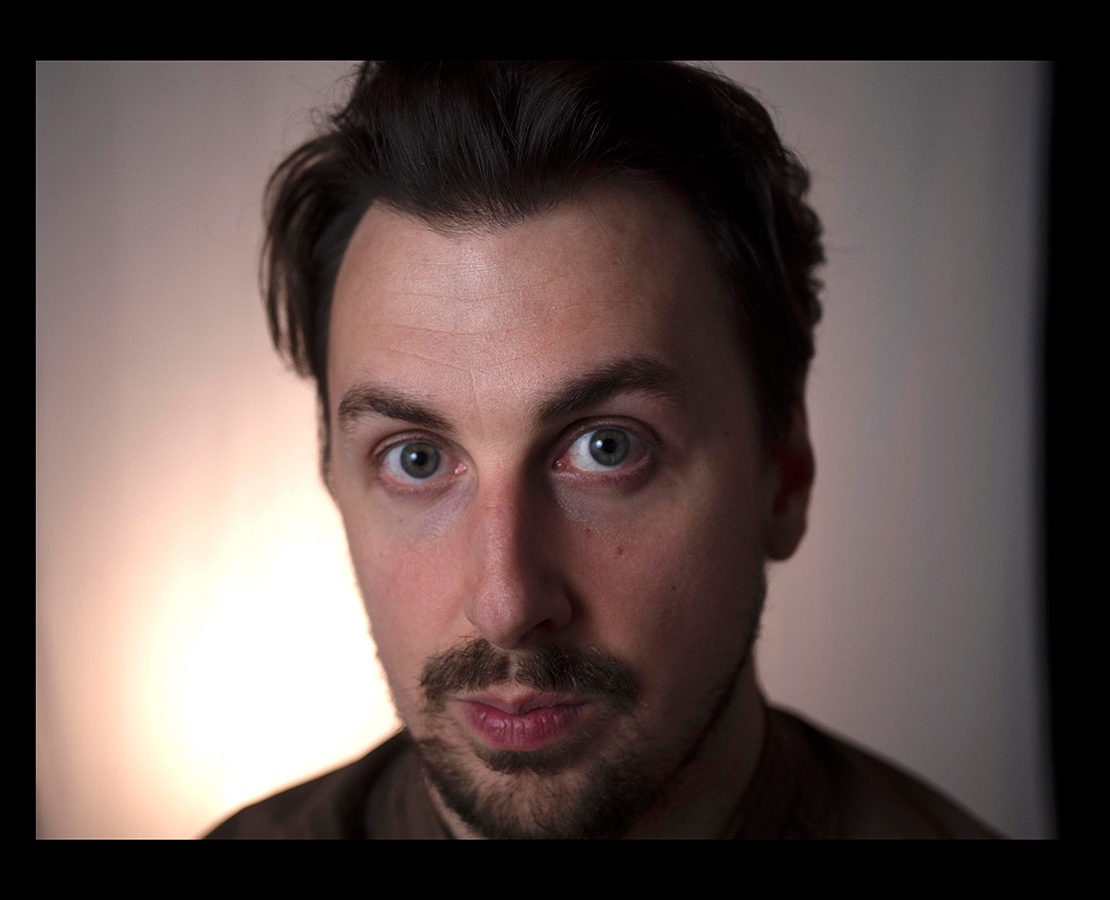 Monjola & Aby Coulibaly collaborate on ‘where u at’

Anthony Donnelly has returned to release some new music under his Floor Staff project, four years since he last released music under the name with the Convictions EP in 2017.

‘Aspiration’ is the re-introduction to the project, ahead of a debut album later this year (the pandemic has given people time at least).

The song features Donnelly’s warbly emotive vocal and an arrangement that feels like the project stretching back into life. The song concerns the dissolution of a long-term relationship, and there is refreshing hindsight in the way that the instruments unfurl – the drums by Oisín Trench underscore a realisation, violin by Gareth Quinn Redmond suggests a new way of being. The song was produced by Anthony Donnelly and Christopher Barry.

“It’s an apology for the weakness and cruelty that contributed to the end of something formative and beautiful. It’s also a gesture of appreciation for an immense but ultimately futile effort to lift that relationship up. Part of that gesture is a brief, if somewhat sarcastic reimagining of the relationship in a perfect fantasy world where no-one is ever broken and everything is fabulous.”

Listen to the song, ahead of its release tomorrow.

Monjola & Aby Coulibaly collaborate on ‘where u at’