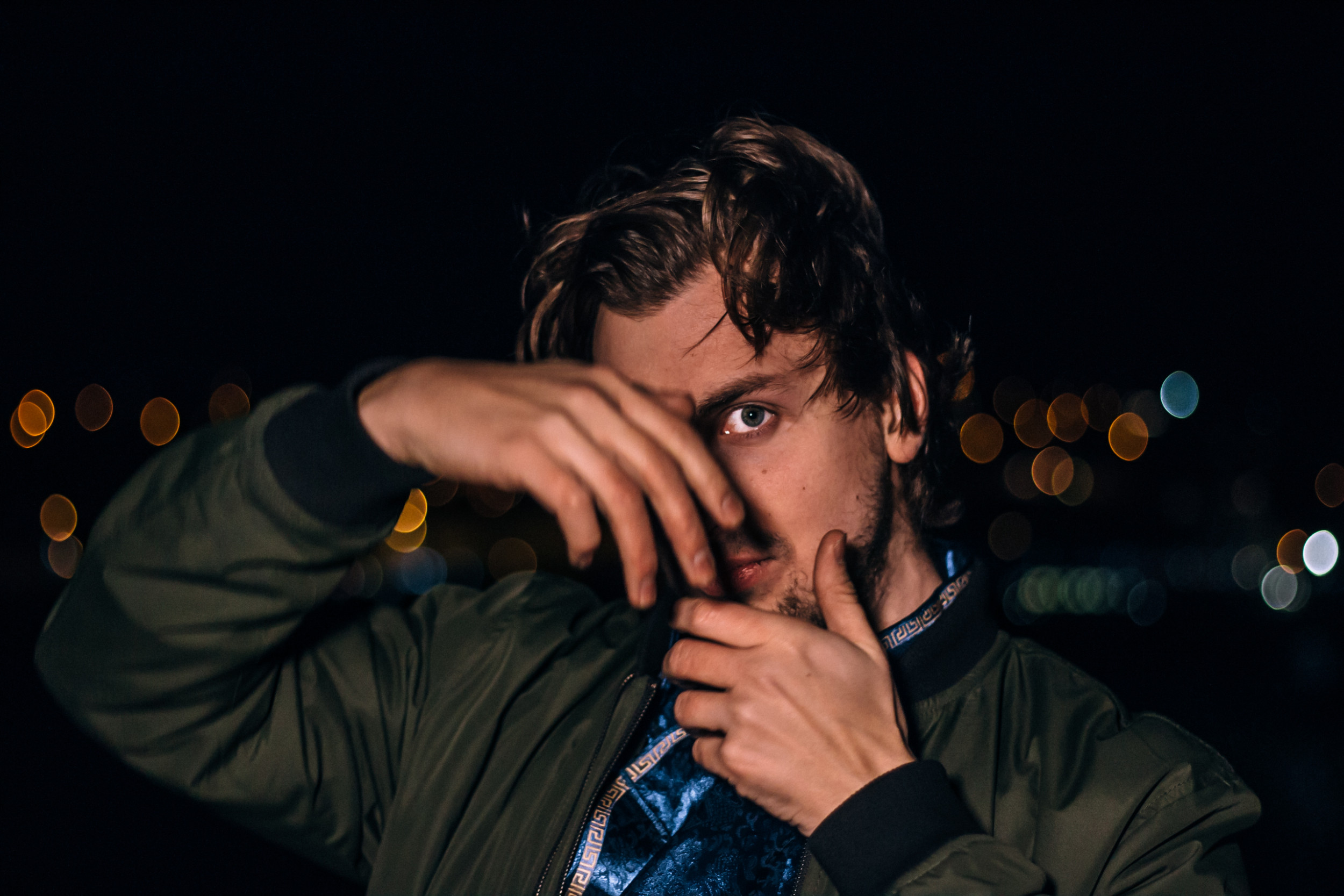 
Anthony Donnelly’s Floor Staff went quiet for a while there but it was the arrival of ‘Saviour’ that suggested something significant had changed.

On Friday, the Convictions EP will be released and it marks a leap in ambition, craft and production. Lyrically, it addresses bereavement, fidelity and self-esteem.

Opener ‘Choice’ makes that step clear with its dynamic shifts and big falsetto vocals, coming across like Perfume Genius in its scope.

It’s an EP that has much going for it – ‘A Love Sublime’ is akin to Floor Staff’s first big impressive song in 2014 – ‘The Guest’, ‘Saviour’ shares a comfortable DNA with Bell X1 both vocally and in its arrangements and the Peter Gabriel ’80s style ballad ‘Mold’.

The EP was recorded in Ailfionn recording studio, with Christopher Barr and no-one else but Barr and Donnelly were allowed into the studio with the exception of violinst Katie Lynn, and that was a result of the songwriting process.

“The music didn’t flow as easily this time, it wasn’t like the first EP where recording something original and hearing it back was enough of a thrill to inspire more. Tackling heavier subject matter took more strict self-examination. The stuff I wanted to express was less primal and immediate so it was difficult to access. As well as that the possibility of people hearing the music was impossible to ignore initially, and it affected my ability to write. Extended periods of time went by were nothing would fall into place. Eventually with strict and regimented writing sessions I was able to unlock what I’d been grappling with and the songs came.”

“We played and recorded various random objects, not necessarily to capture how they sounded, but to evoke a particular type of emotion or to work as metaphors for lyrical content. This included scraping kitchen knives together, playing portable radiators as snare drums and playing a bicycle wheel using a hard copy of the previous EP. In a way that was kind of cathartic for the recording process in that damaging the old EP helped to highlight the irrelevance of previous work compared to what I was trying to achieve then and there. Stuff like that helped focus my attention on the present moment.
“I wanted a particular type of groove for this EP. The drums needed to be just off the grid in the style of QuestLove and his playing with D’Angelo, who is a big musical influence. Investigating new ideas and influences like this developed the production style and helped to free me up in a lot of ways.”