Foals have announced a new “dual album” this year (two albums) with the first album Everything Not Saved Will Be Lost Part 1 due for a March 8th release with part two to follow in the Autumn.

As part of the announcement, the band have gigs this summer in the UK and in Dublin at Trinity College, as part of the Summer Series on July 2nd. Tickets go on sale on Friday February 1st at 9am at €52 plus fees each from Ticketmaster.

‘Exits’ is the band’s first song from the album and the video is made by CANADA who made last year’s standout Rosalia videos. The albums will be companion pieces – “separate but related”, and they “share a title, themes and artwork.”

The albums promise “exploratory, progressive-tinged tracks which occasionally break the 10-minute mark alongside atmospheric segues which make the music an experience rather than a mere collection of songs.”

The rest of the press release and tracklist is below.

‘Everything Not Saved Will Be Lost – Part 1’ tracklisting: 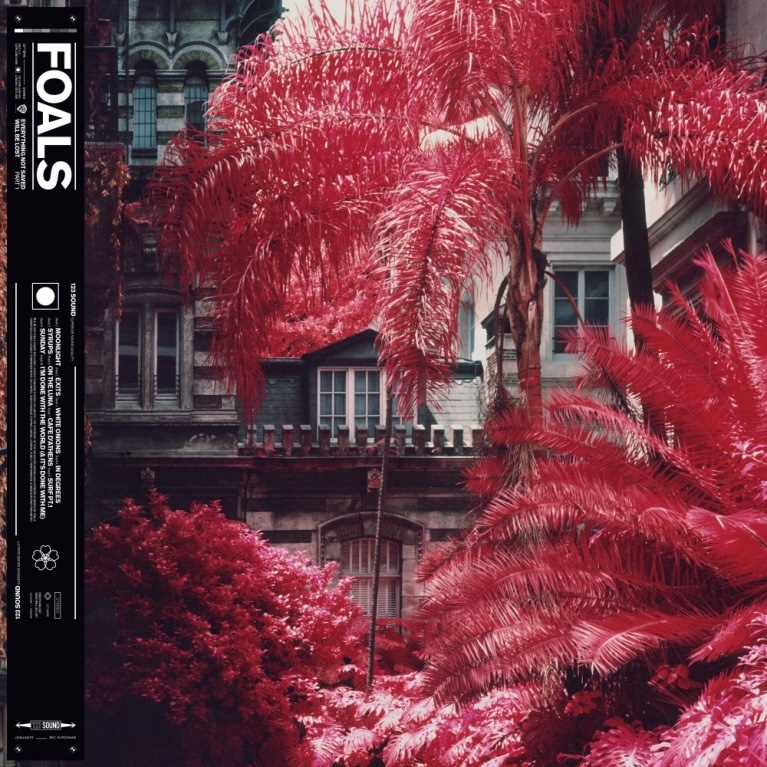 “There’s a definite idea about the world being no longer habitable in the way that it was,” says Yannis. “A kind of perilousness lack of predictability and a feeling of being overwhelmed by the magnitudes of the problems we face. What’s the response? And what’s the purpose of any response that one individual can have?”

‘Exits’ signposts what to expect thematically from ‘Everything Not Saved Will Be Lost’. The title is a warning that anything – from the tiniest fleeting moment of inspiration through to the planet’s own biological diversity – can be under threat of being irrevocably erased.

It’s a theme that permeates throughout the albums’ material, as Foals mirror the public neuroses that have been provoked by our current cultural climate. Paranoia of state surveillance? Fear of environmental collapse? An overwhelming feeling of anxiety? It’s all there in these apocalyptic songs.

It’s particularly evident in the euphoric ‘In Degrees’ which imagines a future where your ability to talk to each other has been reduced to nothing. This approach is perhaps most vividly captured on ‘Syrups’, and the devastating closing pair of songs on ‘Part 1’, ‘Sunday’ and ‘I’m Done With The World (& It’s Done With Me)’.

“Lyrically, there are resonances with what’s going on in the world at the moment,” summarises Yannis. “I just feel like, what’s the utility of being a musician these days, if you can’t engage with at least some of this stuff? These songs are white flags, or they’re SOSs, or they’re cries for help… each in a different way.”

The new albums’ journeys began as the ‘What Went Down’ era ended. Founding bassist Walter Gervers departed on amicable terms after playing the Festival Paredes de Coura in Portugal in August 2017. Foals felt that he couldn’t be replaced – a decision that ushered in a period of recalibration, reorganisation and, ultimately, rejuvenation.

After taking a little time out, Foals reconvened with Yannis on production duties, who, together with Edwin, also covered the bass parts. They began by writing in a rehearsal space before exporting those sketches into the recording phase at 123 Studios, Peckham, with the assistance of engineer Brett Shaw. They’d repeat the cycle between the two spaces, effectively creating an ongoing feedback loop as they sought to push every new idea to the finish line.