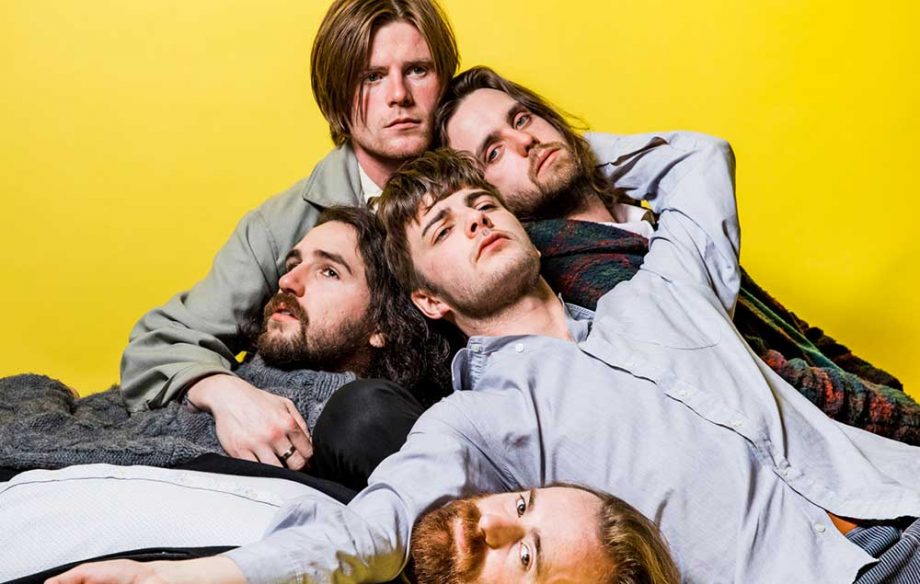 Fontaines D.C. could easily be considered Ireland’s breakout act of 2019.

The Irish five-piece have soared since the release of their debut Mercury-nominated LP Dogrel, aided in no small part by a marathon touring schedule.

The band are already due to play sold-out Vicar Street headliners on the 7th & 8th.

Obviously the demand to see the band here at home has not diminished, as the group have announced their biggest Irish headliner to date in Dublin’s Iveagh Gardens on July 4th, 2020. 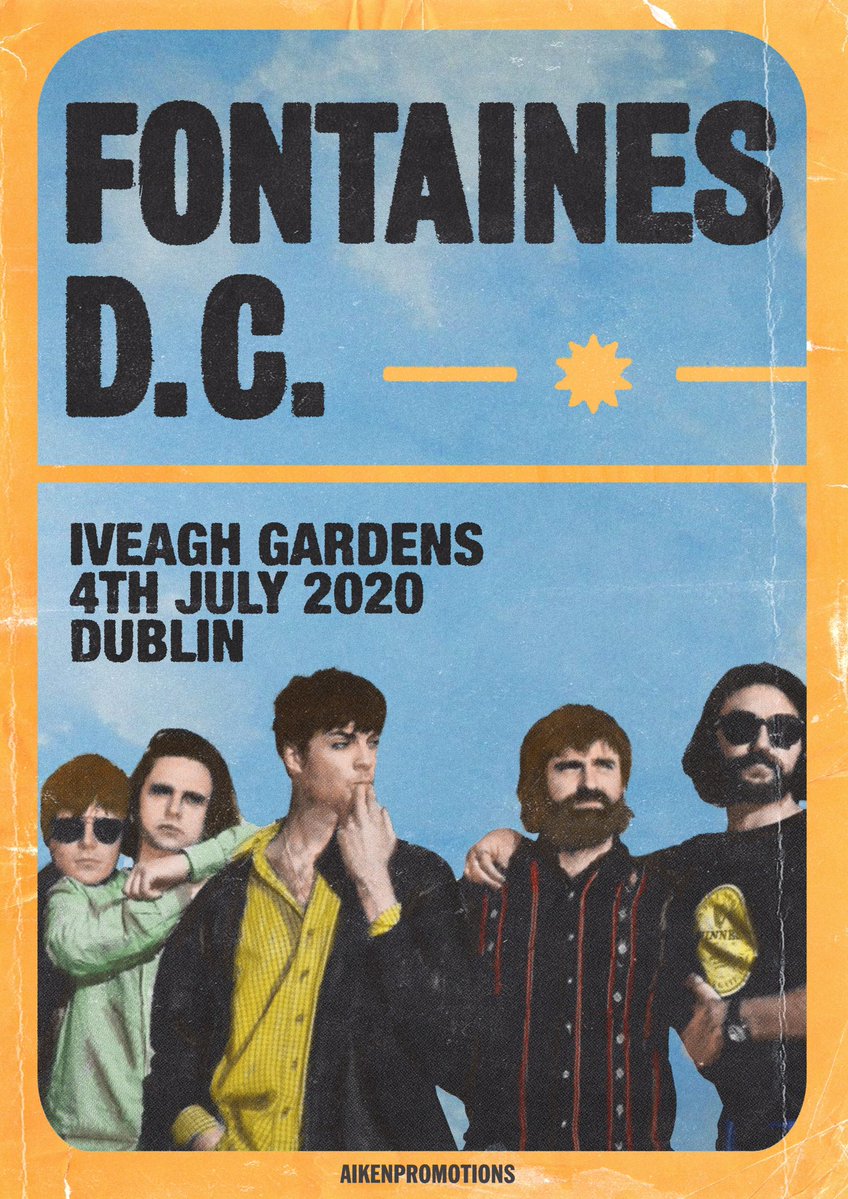 Tickets, at €38+, go on sale this Friday through the Ticketmaster site.