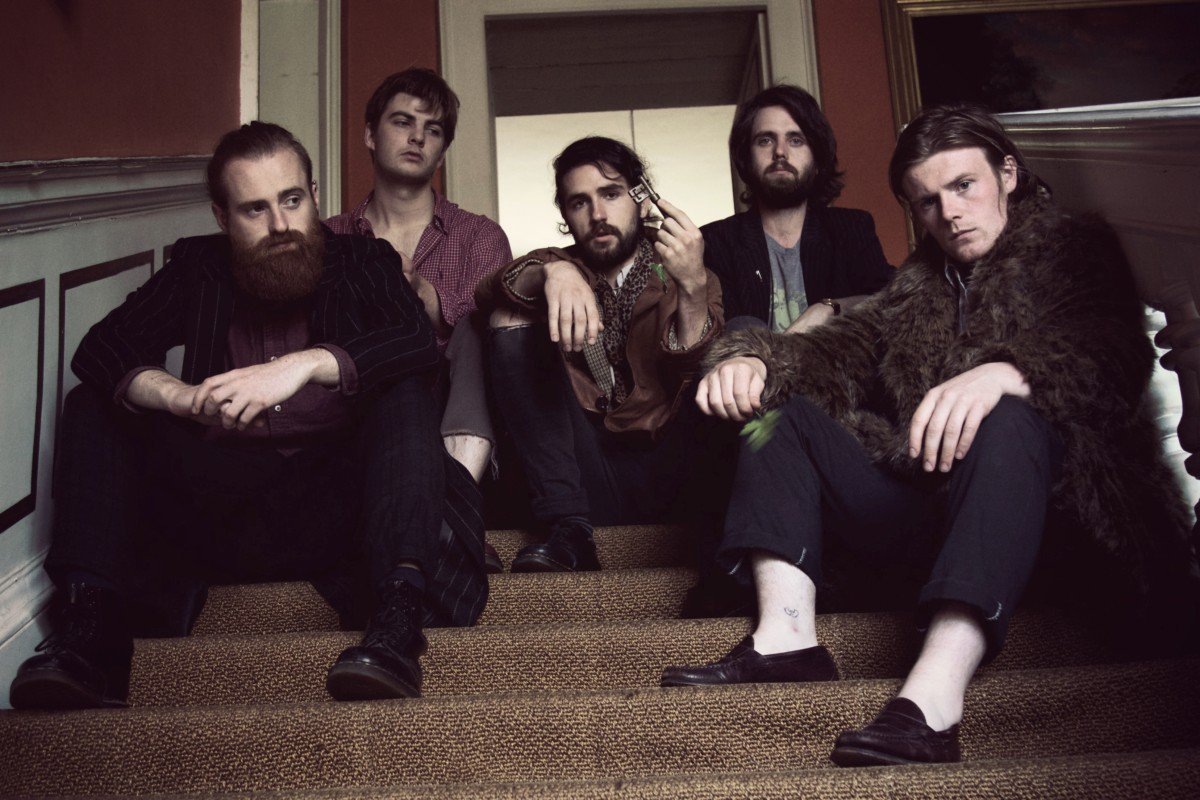 Here it is then.

The announcement comes after, presumably, All Together Now selling out. The festival has booked the band for their only Irish festival appearance of 2019.

The Vicar Street gig will be their only Dublin appearance in 2019.

Tickets, at €26+, go on sale this Friday through the Ticketmaster site.