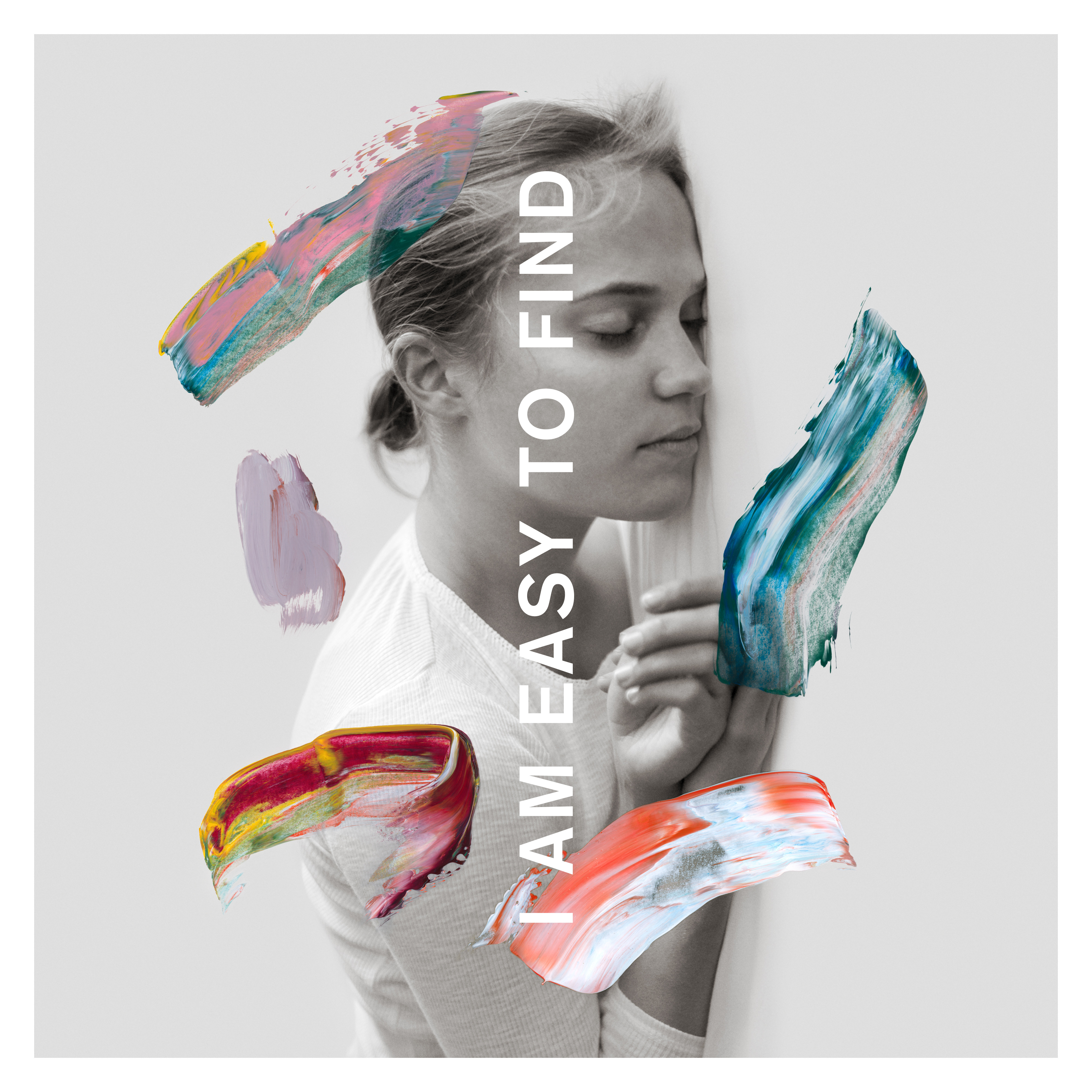 The National have announced their new album I Am Easy To Find with a trailer directed by Mike Mills and starring Alicia Vikander (who features on the cover) which will be a short feature film. They also debuted the song ‘You Had Your Soul With You’.

The album, their eighth, is released on May 18th on 4AD and features 16 tracks.

‘You Had Your Soul With You’ features the vocals of David Bowie collaborator Gail Ann Dorsey and continues in the vein of the band’s superb last album Sleep Well Beast.

Mike Mills who directed the band’s short is also credited as the co-producer of the album, recorded at Long Pond, Hudson Valley, with additional sessions in Paris, Berlin, Cincinnati, Austin, Dublin, Brooklyn among them. Sharon Van Etten, Brooklyn Youth Chorus, Lisa Hannigan, Mina Tindle also feature on the album. More on it below from the press release.

The band were the first announcement for All Together Now which has sold out this week.

I Am Easy To Find tracklisting:

More about I Am Easy To Find
On September 3, 2017, director Mike Mills emailed Matt Berninger to introduce himself and in very short order, the most ambitious project of The National’s nearly 20-year career was born and plans for a hard-earned vacation died. The Los Angeles-based filmmaker was coming off his third feature, 20th Century Women, and was interested in working with the band on… something. A video maybe. Berninger, already a fan of Mills’ films, not only agreed to collaborate, he essentially handed over the keys to the band’s creative process.

The result is I Am Easy To Find, a 24-minute film by Mills starring Alicia Vikander, and I Am Easy to Find, a 68-minute album by The National. The former is not the video for the latter; the latter is not the soundtrack to the former. The two projects are, as Mills calls them, “Playfully hostile siblings that love to steal from each other” – they share music and words and DNA and impulses and a vision about what it means to be human in 2019, but don’t necessarily need one another. The movie was composed like a piece of music; the music was assembled like a film, by a film director. The frontman and natural focal point was deliberately and dramatically sidestaged in favour of a variety of female voices, nearly all of whom have long been in the group’s orbit. It is unlike anything either artist has ever attempted and also totally in line with how they’ve created for much of their careers.

As the album’s opening track, ‘You Had Your Soul With You,’ unfurls, it’s so far, so National: a digitally manipulated guitar line, skittering drums, Berninger’s familiar baritone, mounting tension. Then around the 2:15 mark, the true nature of I Am Easy To Find announces itself: The racket subsides, strings swell, and the voice of long-time David Bowie bandmate Gail Ann Dorsey booms out – not as background vocals, not as a hook, but to take over the song. Elsewhere it’s Irish singer-songwriter Lisa Hannigan, or Sharon Van Etten, or Mina Tindle or Kate Stables of This Is the Kit, or varying combinations of them. The Brooklyn Youth Choir, whom Bryce Dessner had worked with before. There are choral arrangements and strings on nearly every track, largely put together by Bryce in Paris – not a negation of the band’s dramatic tendencies, but a redistribution of them.

“Yes, there are a lot of women singing on this, but it wasn’t because, ‘Oh, let’s have more women’s voices,’ says Berninger. “It was more, ‘Let’s have more of a fabric of people’s identities.’ It would have been better to have had other male singers, but my ego wouldn’t let that happen.”