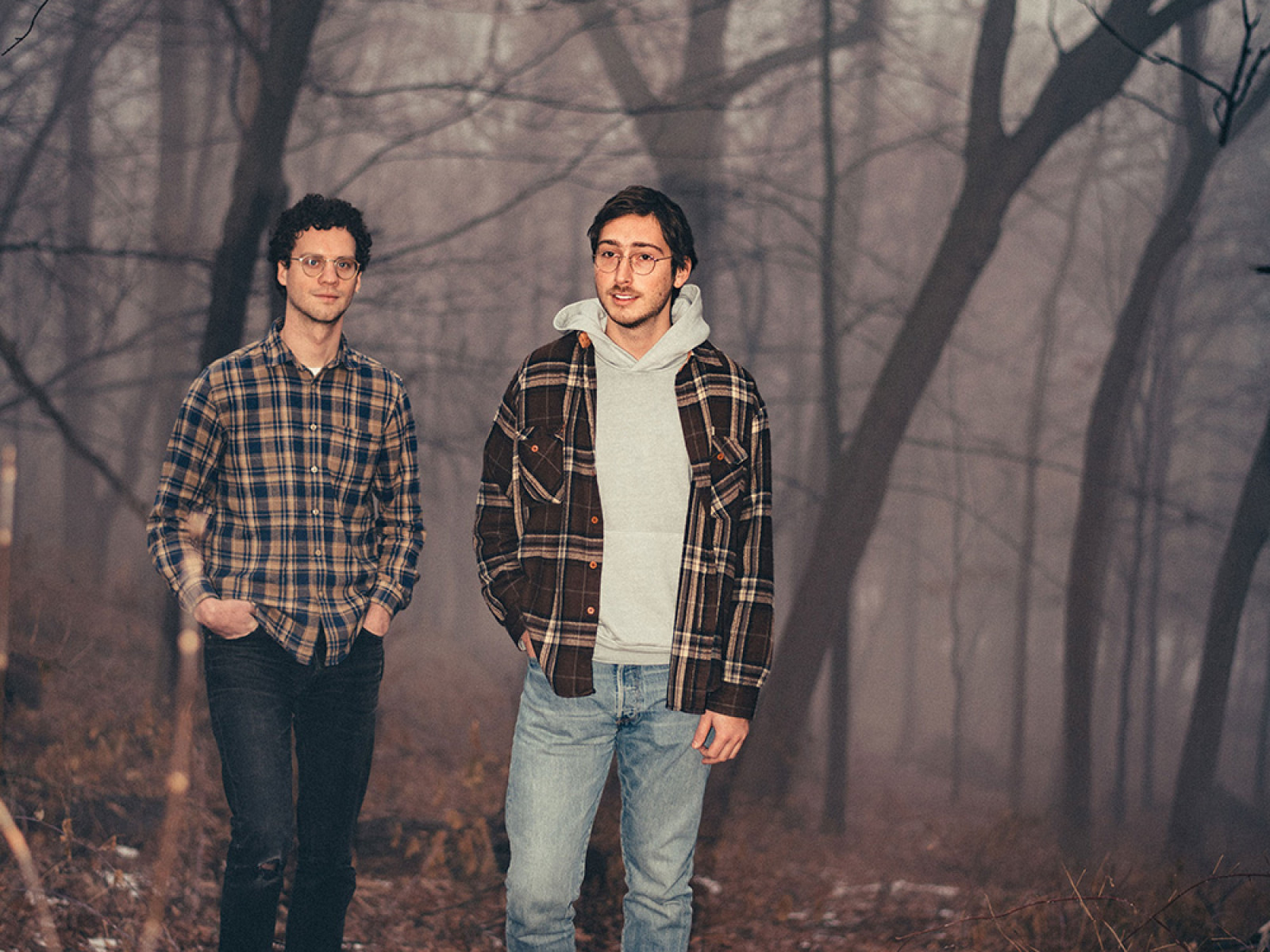 Whitney, the Chicago band lead by vocalist/drummer Julien Ehrlich and guitarist Max Kakacek, known for ‘Golden Days’ and the 2016 album Light Upon The Lake. will return to play Ireland on Sunday December 1st this year.

That means we are getting new music from Whitney this year as they finish their second album. Tickets are €25 plus fees on sale from Ticketmaster Friday at 9am.Pre-sale is currently available for fans on the band’s email list.