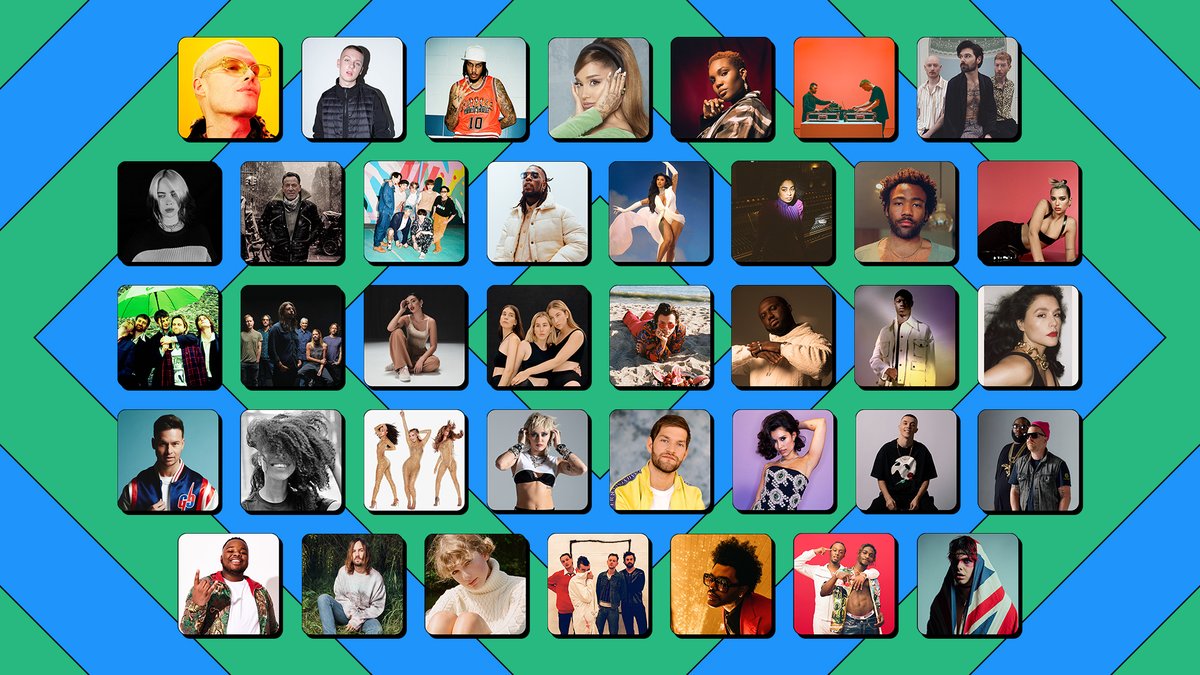 Coming after their Grammy nomination for best rock album this year, Fontaines D.C. have now received a BRIT award nomination.

Thankfully, there’s no attempt at the Brits claiming the band for their own as the band are nominated in the Best International Group category alongside BTS, Run The Jewels, Foo Fighters and HAIM.

The nominees for #BRITs 2021 International Group are:

Watch The BRIT Awards 2021 on 11 May on @ITV and @WeAreSTV pic.twitter.com/YVisQMOWt3

The BRIT Awards 2021 will be broadcast on May 11th, and you can see all the nominees here.