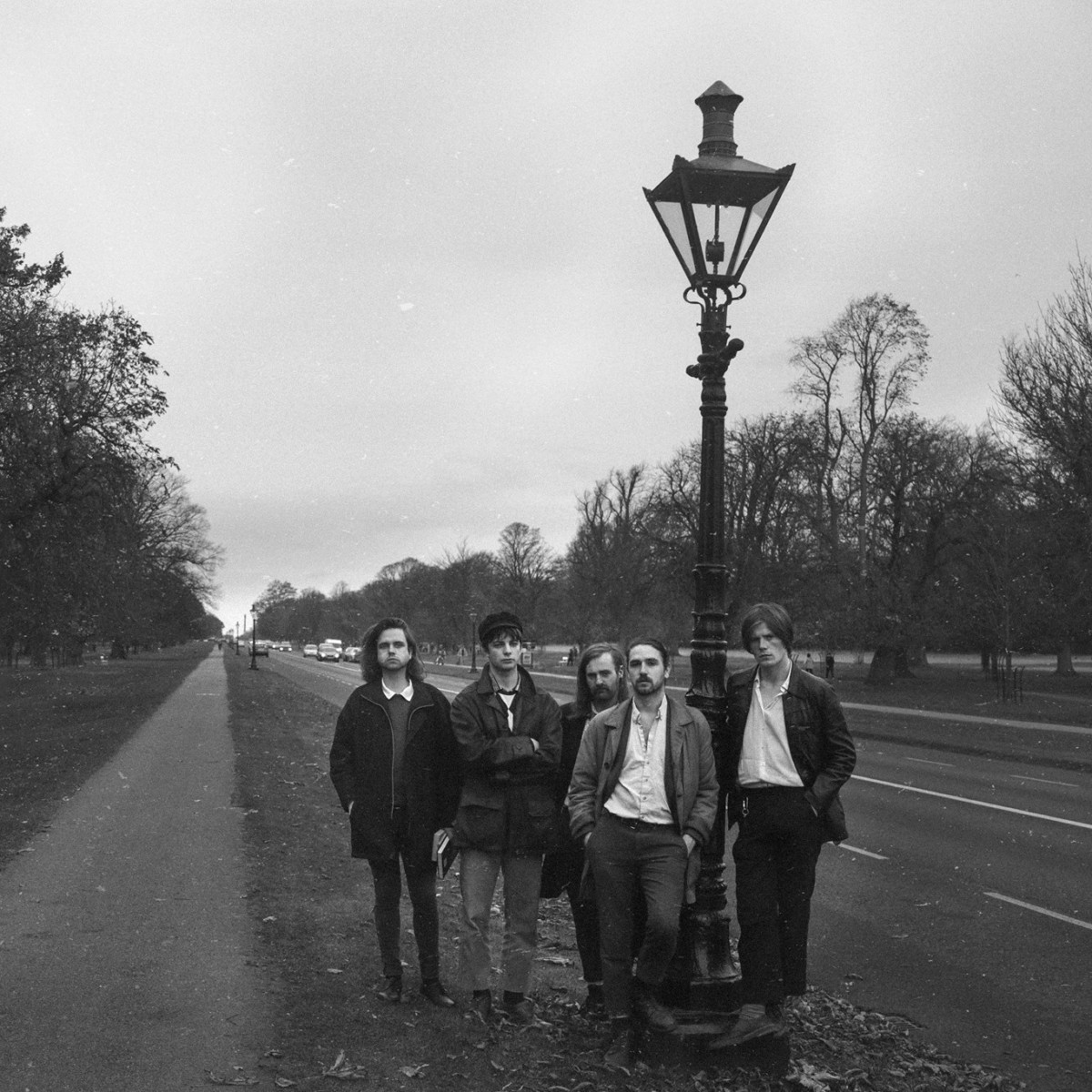 Dublin rock band Fontaines D.C. are just fresh from a set at Iceland Airwaves and have released a brand new single on label Partisan Records.

There are two songs released – ‘Too Real’ / ‘The Cuckoo Is A-Callin’. Digital is out now and 7″ is available on 21st December 2018 via Partisan Records or Bandcamp below.

‘Too Real’ is a more raucous track and a bit of a departure from the band’s earlier singles with more energy and Grian Chatten singing ‘is it too real for ya?… as it stands I’m about to make a lot of money”. Hugh Mulhern has made a video for it.

‘The Cuckoo Is A-Callin’ has a more bright retro laid-back B-side gait to it and clocks in at just over two minutes.

The artwork for both, in keeping with the band’s established MO of harking back to Dublin characters, monuments and places. Their previous release was ‘Chequeless Reckless’.

Get the release via these links. 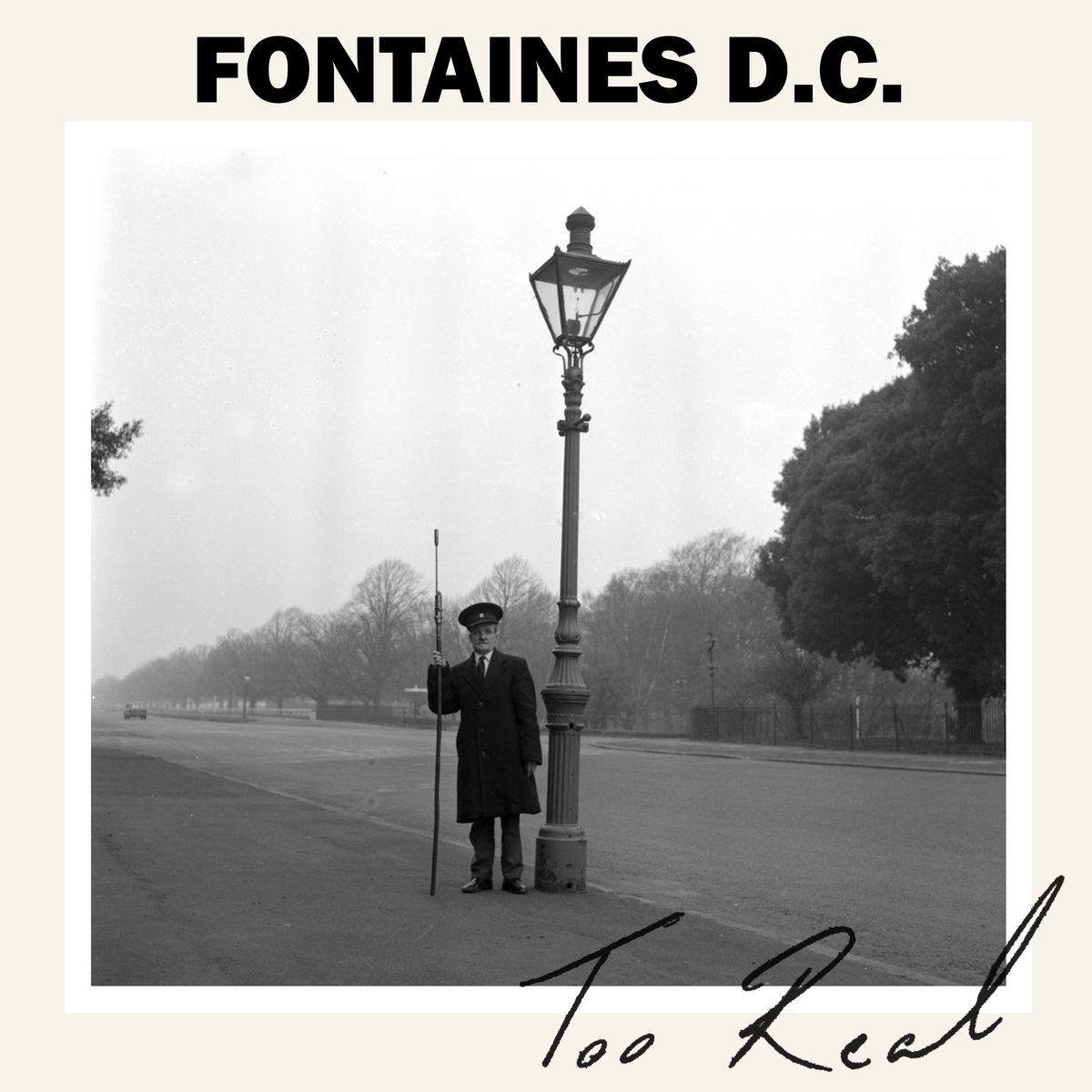