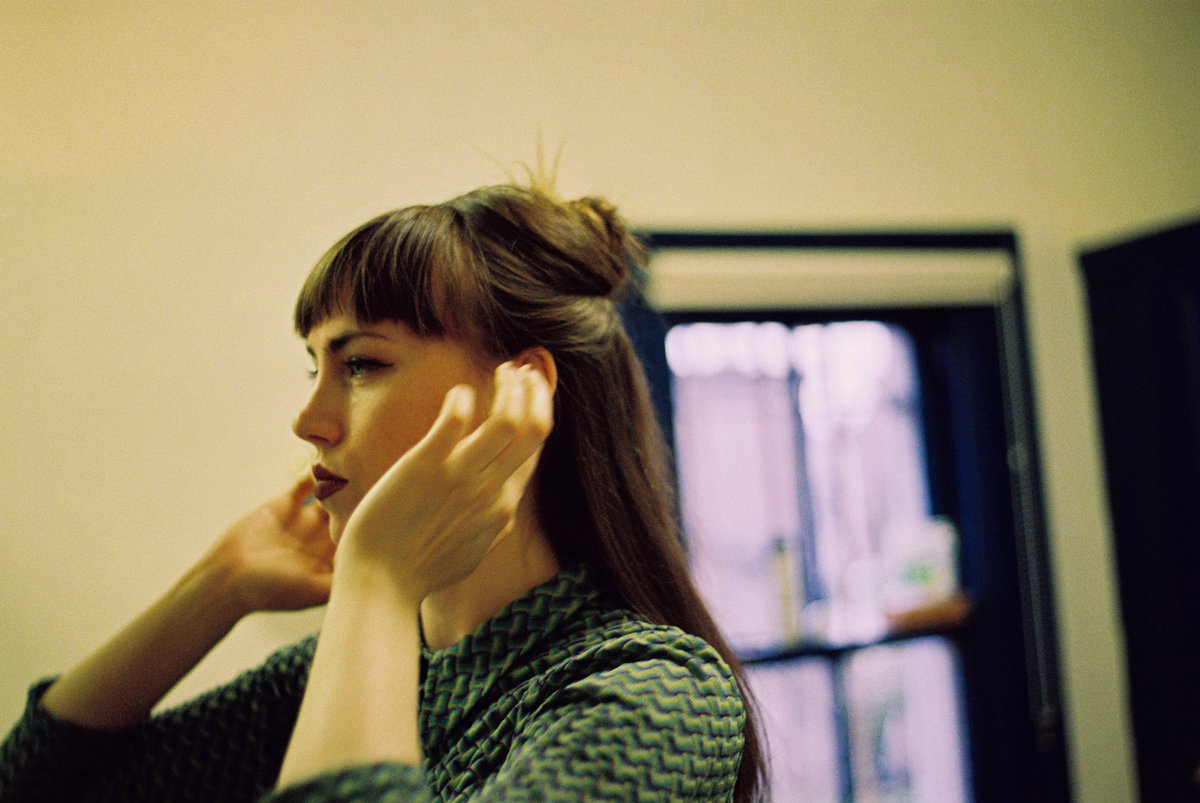 Aoife Nessa Frances is a musician and songwriter you may recognise from the band Princess about five years ago.

Now returning as a solo musician and eschewing the layered rock of that former band for a more textured orchestral folk music, Frances will release a debut album Land Of No Junction that was made in conjunction with her musical collaborator and co-producer Cian Nugent.

Displaying some similarities to Cat Le Bon and Angel Olsen in vibe, lead single ‘Blow Up’ is a track written by Aoife while she was studying film which borrows its title from  the Michaelangelo Antonioni’s Palme d’Or winning film of the same name from 1966 and is a song about finding self-determined strength, from the point of view of a woman living in Ireland before the abortion referendum was passed.

Watch the video for the track by Aoife’s sister Anna McCarthy.

The title of Land Of No Junction is a phrase that came about as the result of Aoife mishearing Nugent telling her about childhood trips to Llandudno in Wales, passing through a station called Llandudno Junction.

“Land Of No Junction later became a place in itself,” says Frances.”A liminal space – a dark vast landscape to visit in dreams… A place of waiting where I could sit with uncertainty and accept it. Rejecting the distinct and welcoming the uncertain and the unknown.”

The album is to be released on January 10th on Basin Rock and is available on Bandcamp.