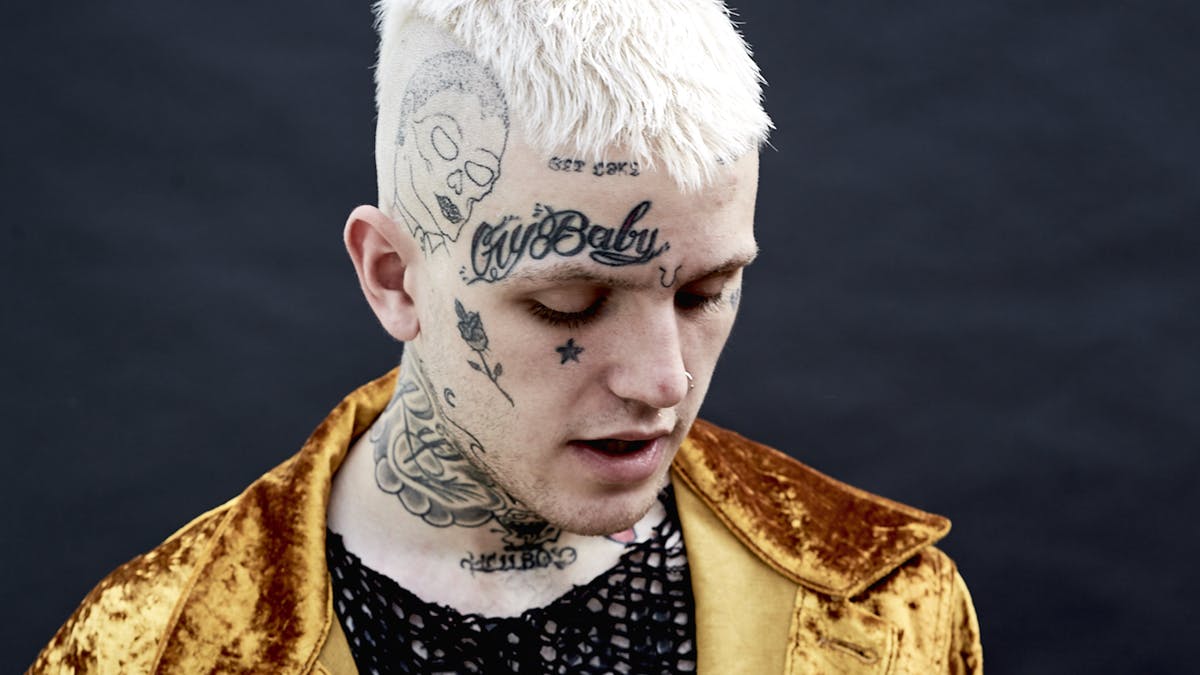 Liza Womack, the mother of Lil Peep, is suing First Access Entertainment for, what she argues is, their role in his tragic death.

The 21-year-old break-out emo rapper died in 2017 from a drug overdose of fentanyl and Xanax whilst touring in support of his debut album Come Over When You’re Sober Pt 1. Womack is now challenging where responsibility for his death lies, in a landmark case that could have a far-reaching impact in the industry.

The 26-page complaint, obtained by Pitchfork, argues that his management team at First Access Entertainment, Bryant “Chase” Ortega and tour manager Belinda Mercer, were complicit in Lil Peep’s death. It claims that he was “stressed, overwhelmed, burnt out, exhausted, and physically unwell” but management forced him “onto stage after stage in city after city, plying and propping him up” with substances.

Womack’s case acknowledges the role that the rapper had to play in his own death but suggests that the management team have at least partial responsibility. The complaint references texts from Ortega and Mercer offering ketamine and Xanax to Lil Peep and furthermore, focuses on Lil Peep’s vulnerability and age and refers to him as an “impressionable kid”.

The lawsuit has been filed in the state of California where the law allows for ‘comparative negligence’ meaning that if First Access Entertainment are found in any way at fault for Lil Peep’s death, Womack is entitled to collect damages.

A statement released by First Access Entertainment earlier this month responded to Womack’s claims by saying “he was an adult who made his own decisions and opted to follow a different, more destructive path”, an argument that is likely to form the crux of the team’s defence.

This lawsuit could set a major precedent for the liability of management teams in the death of artists who are under their care. In this case, there is a clear balancing act to be established between Lil Peep’s personal autonomy and decisions versus the pastoral responsibilities of a management team who profited off his work. If the jury establishes that his management facilitated and sustained the drug usage that ultimately resulted in his untimely death, they assume the burden of negligence.

Womack’s lawsuit highlights the issues at play when the teams that surround musicians stand to profit off their exploitation regardless of the impact it may have on their health or well-being. If this case succeeds, we may well see a long-needed change of attitude regarding the pastoral role of artist management teams and the too often young and troubled artists that get swallowed up by the money machine that is the music industry.