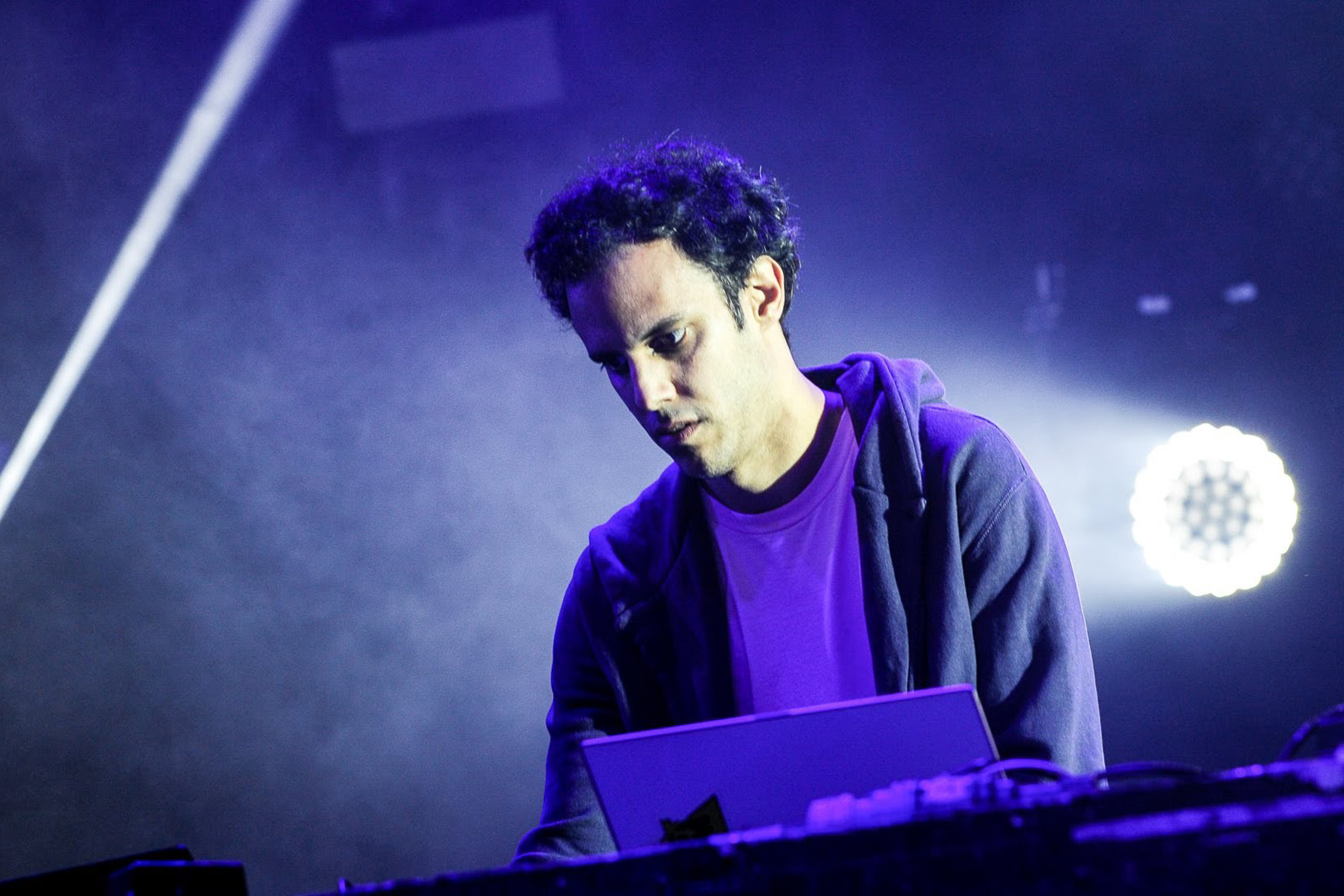 Four Tet has announced that he will be releasing a three-track EP later this week. The music was originally made for an art exhibition which could only be heard at the gallery itself.

The ambient electronic artist took to Twitter to announce the release and unveiled the cover art which was made by the exhibitionist and long-time friend, Anna Liber.

You can catch the electronic mastermind at Electric Picnic this year but for now enjoy this teaser he released for the new upcoming EP.

Here’s the albums out today you need to check out: Friendly Fires, King Gizzard & The Lizard Wizard, Shura, The Murder Capital & more