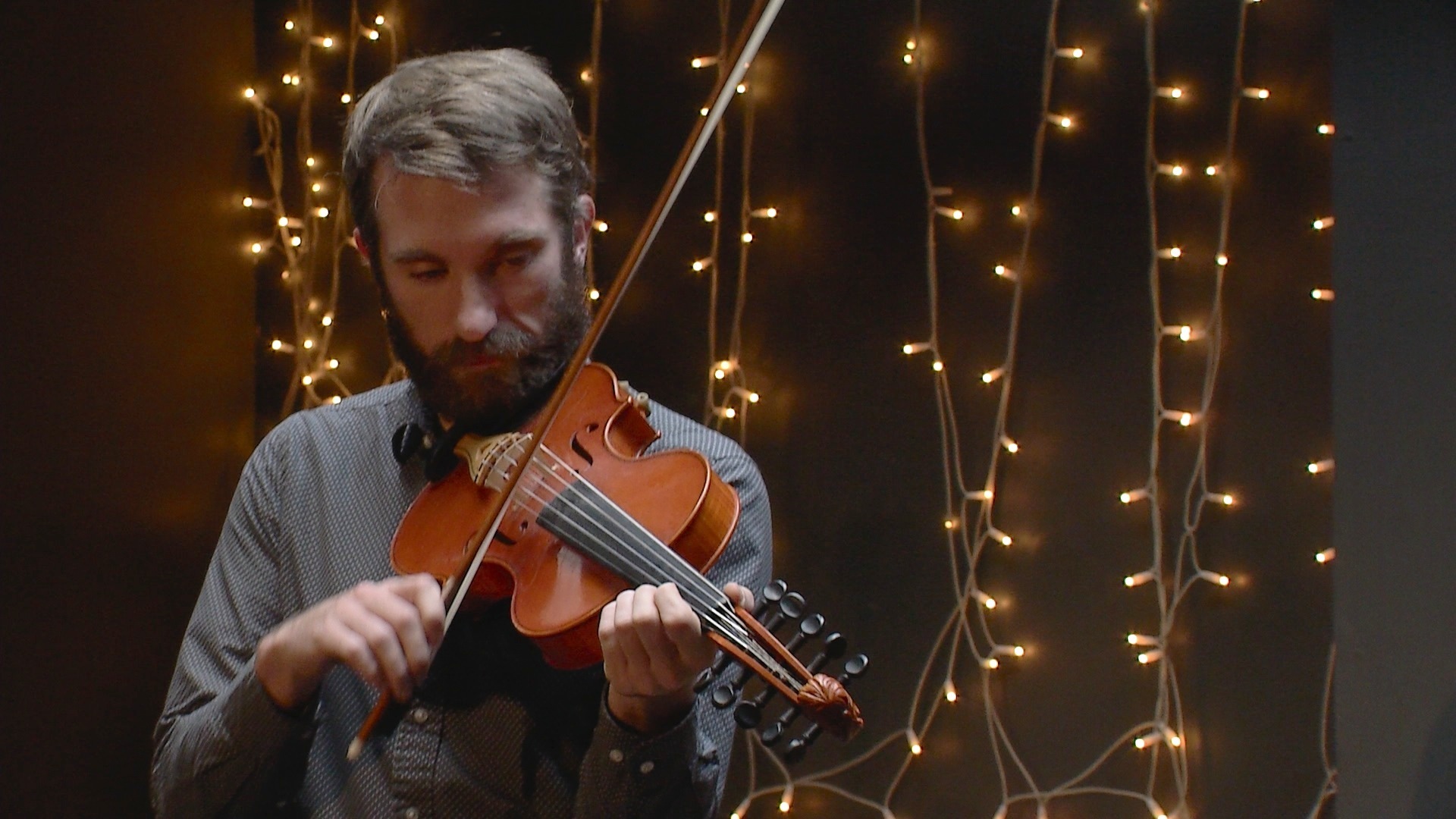 Caoimhín O Raghallaigh & Thomas Bartlett are no strangers to one another’s work.

The pair have worked together on three Gloaming LPs to date. Now, they’re launching a collaborative LP on September 13th.

As if this wasn’t an exciting enough prospect on its own merit, the duo are set to perform a gig in Dublin’s Pepper Canister Church on the 13th to launch the gig.

It’s a superb space for such a gig, the atmosphere and acoustics of which will surely complement what’s bound to be a cinematic, stirring take on instrumental music.

Tickets for the gig, at €29+, go on sale this Friday through the Ticketmaster site.

The pair have also been added to the bill for this year’s Sounds From A Safe Harbour.