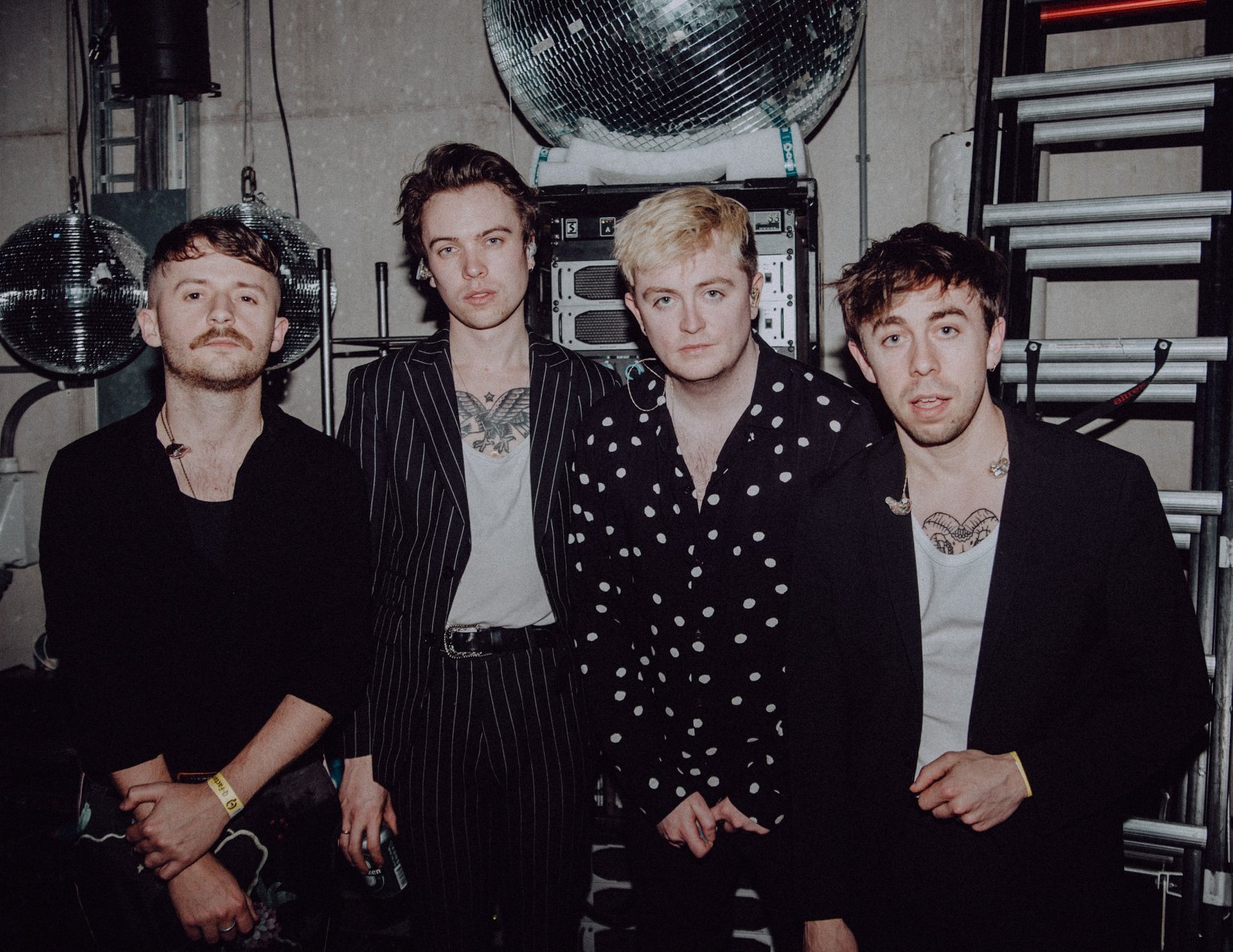 Otherkin have announced that they will be breaking up after seven years of in the music industry.

The band explained in a post on Facebook that there wasn’t one particular reason for breaking up. The overall extreme highs and lows of performing in a band had taken its toll on the four lads.

“there’s the elation after an amazing gig to the pressure of mounting bills, the pride of releasing music that you’ve laboured over for months to the deflation of struggling ticket sales.” they said in the statement.

We previously discussed the hardships of the music industry with the band in an interview. At the start of this month, we sat down with the lads ahead of their headline Workman’s gig.

“Working in the arts is a little bit of an outlier employment-wise; musicians don’t usually get holiday pay, they don’t typically have pension plans and the idea of ‘job security’ doesn’t exist.” the band said.

Otherkin have canceled their UK tour ahead of the break but have said that full refunds will be given to anyone who bought tickets for the show.

However, their Electric Picnic slot will still be going ahead. Moreover, Otherkin will be releasing a mini-album of six tracks called ‘Electric Dreams’ on signed vinyl. The album is priced at €8 and can be pre-ordered here.