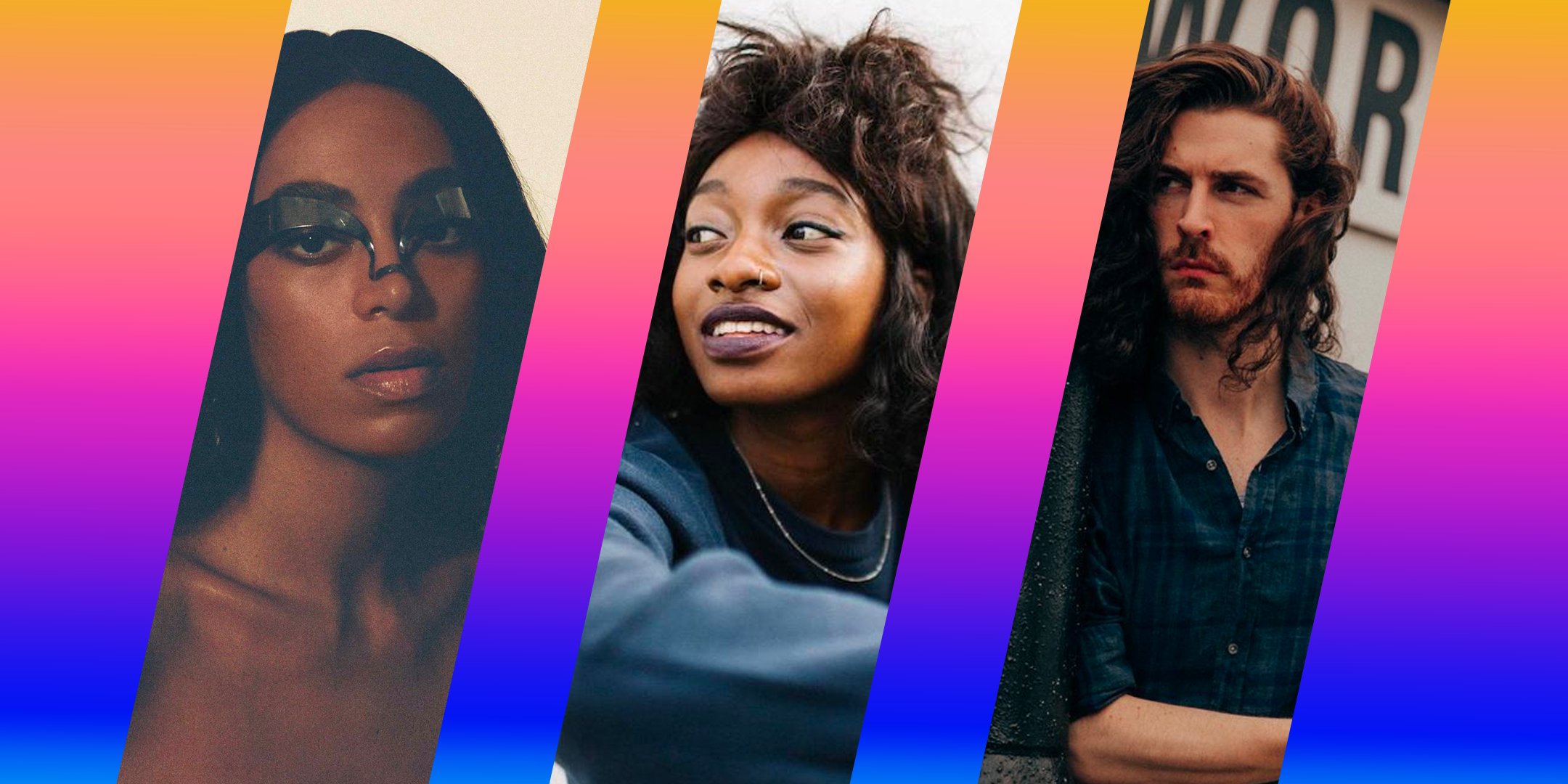 Solange – When I Get Home

Solange dropped her followup to A Seat At The Table after announcing it yesterday evening officially and after some posts on social network Black Planet. When I Get Home and doubles down on the sound of that record with repetition and mantras. It’s one for repeat plays for sure.

The second album from Andrew Hozier Byrne follows up his 2014 smash hit debut. It’s got 14 songs on it, three from last year’s EP. After a couple of listens, it certainly follows the blues/pop/rock gospel buzz of the debut album. It’s immaculately produced and likely to please fans of the debut looking for more of the same. It feels too long to me personally, and I found it a bit of a slog on first two listens. I can’t shake the feeling that it feels it’s on autopilot and relying on the same dynamics as the debut, with diminishing returns. I hate to be that guy regarding an artist’s second album but that’s my first impressions. It’ll be huge no doubt.

Maria Somerville – All My People

The long-awaited debut album from the Galway musician arrives laden with texture, ambience and experimentation. Get lost in the fog.

2Chainz – Rap Or Go To The League

Dublin-based singer-songwriter known for her folk, indie and trad-influenced music has released a second album.