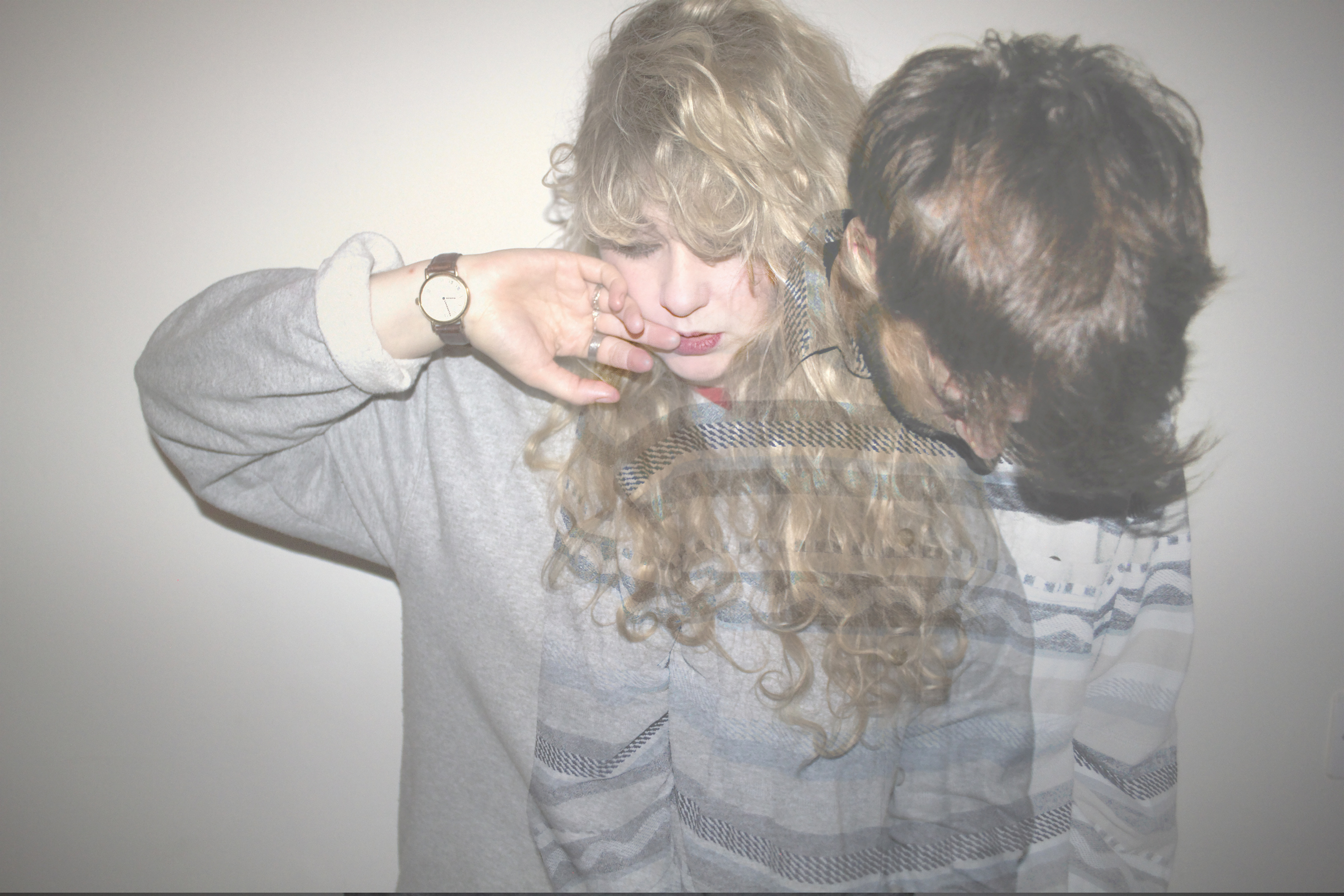 Kyoto Love Hotel are Joe Geaney and Laura Sheary, an Irish electronic duo from Tipperary that formed back in 2018 who we featured in July.

The band make music that “attempts to mirror the atmosphere of a city in motion while simultaneously capturing the intimacies that exist within the minds that inhabit it”, which is an ambitious objective, but their new single ‘Shapes That Bond You’ asserts that have very capable of doing just that.

‘Shapes That Bond You’ is soothing. It opens with rainforest-esque soundscapes before a growling bass enters with Sheary’s autotune laced vocals taking to the forefront, accompanied only by steady, electronic percussion hits.

Sometimes less is definitely more and that’s the case here. The architecture of the song feels carefully considered, with very specified melodies and full-bodied instrumentation. Everything has a place and the result is an ethereal and rounded pop track that finishes far before you want it to, coming in at just over two minutes.

Lyrically, the song acknowledges the disparities that exist between our physical reality and our interior selves, and makes a strong case in favour of fusing of those two entities, “Join the strings, won’t you? Detach these figures from our skin”.