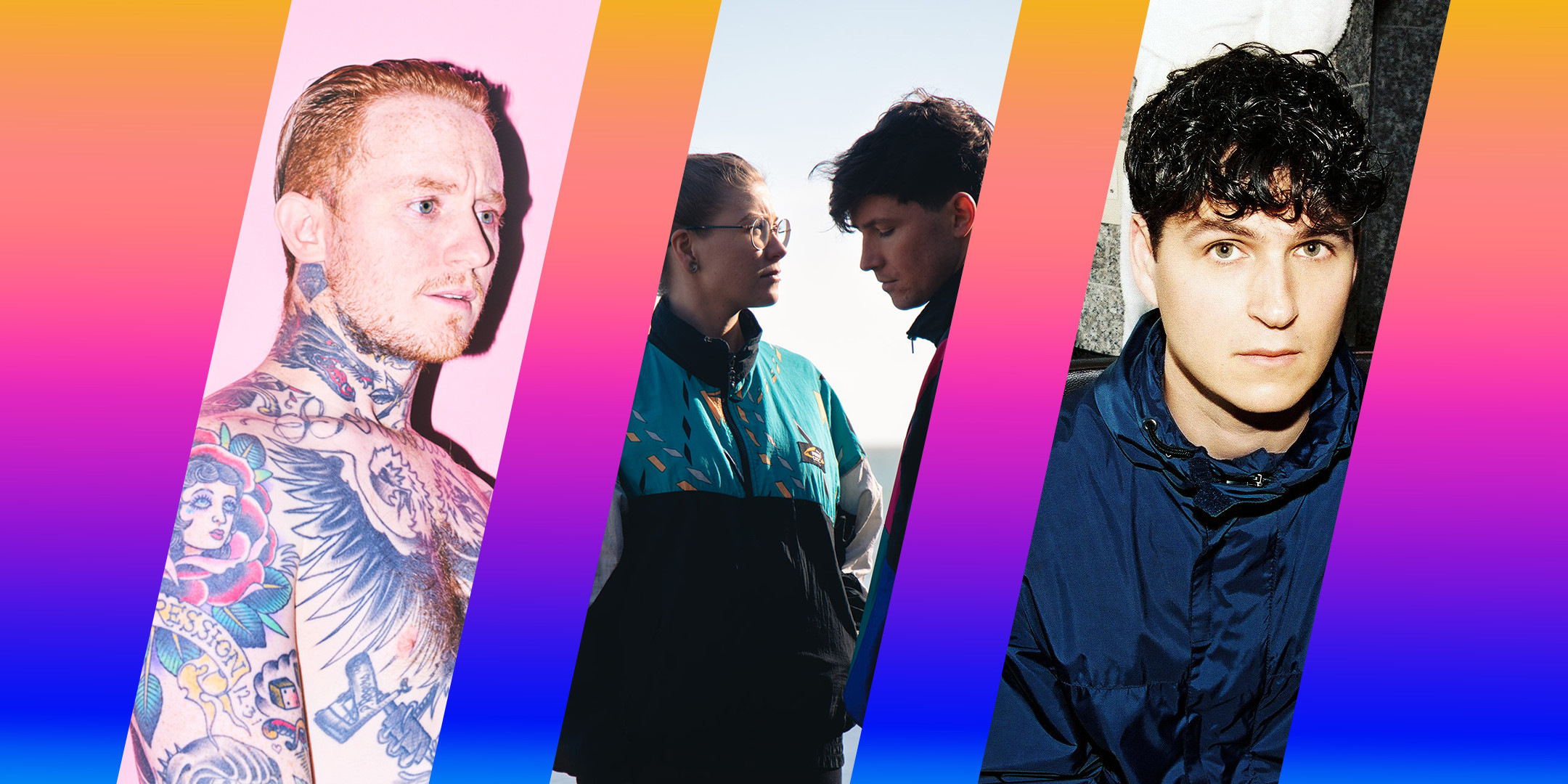 Keep an eye out for these new albums this week: Vampire Weekend, Le Boom, Frank Carter and The Rattlesnakes, Patience

Vampire Weekend – Father of The Bride

This is the band’s first album in six years and their first one to be released without their producer and founder Rostam, after he left in 2016.

The album was reviewed this week in the podcast.

Le Boom – All of My Highs

The electronic-dance duo are back with a new EP. Le Boom have dropped two tracks off the EP so far along with a new single featuring AE Mak. The group are currently on tour in the UK.

Frank Carter and The Rattlesnakes – End of Suffering

The English punk rock band are back with their third studio album.

Ones To Look Out For :

Barrie: Happy to be Here