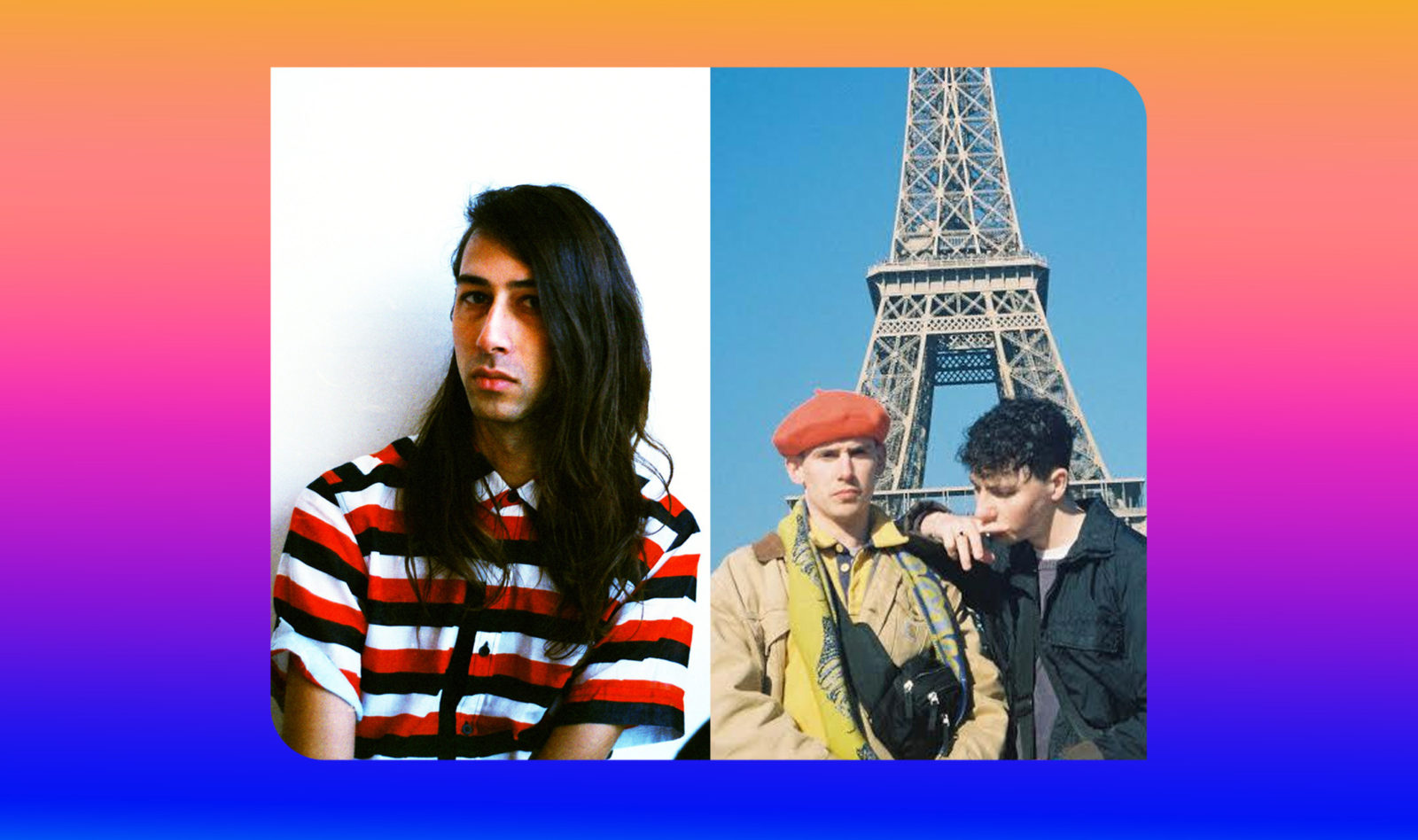 Two of Soft Boy Records’ best team up for a collaborative release taking a departure from Kojaque’s mellow beats towards a moodier, trap orientated sound.

The chart-topping rapper returns with an all-star line-up including Young Thug, Travis Scott and… Ozzy Osbourne. Hate him or love him, you’re going to be hearing this everywhere you go.

Ahead of her upcoming show in Whelans, Australian left-field folkster Bonniesongs releases a collection of otherworldly, experimental songs that combine powerful lyricism with delicately beautiful instrumentation.