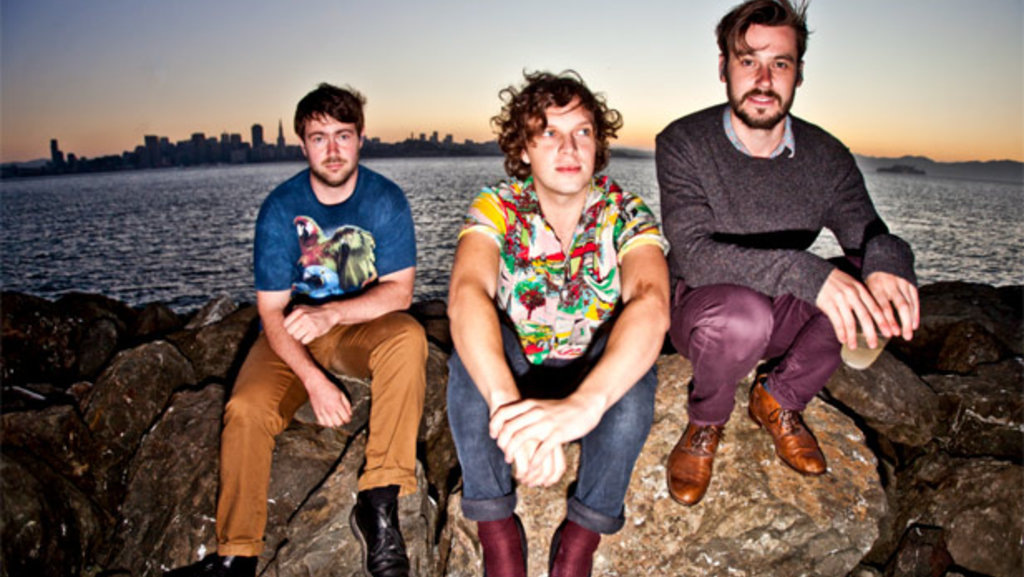 The band, due out their first new album in 8 years Infloresecent, will play the Academy on November 4th.

The band were one of the highlights of Metropolis last year and the singles released from the album thus far have been exciting to say the least.

General ticket sales, no word on price just yet, go on sale next Friday from the Ticketmaster site.

There are some sneaky pre-sales on offer for those who pre-order their album on the band’s store before the 23rd. Check that out here.