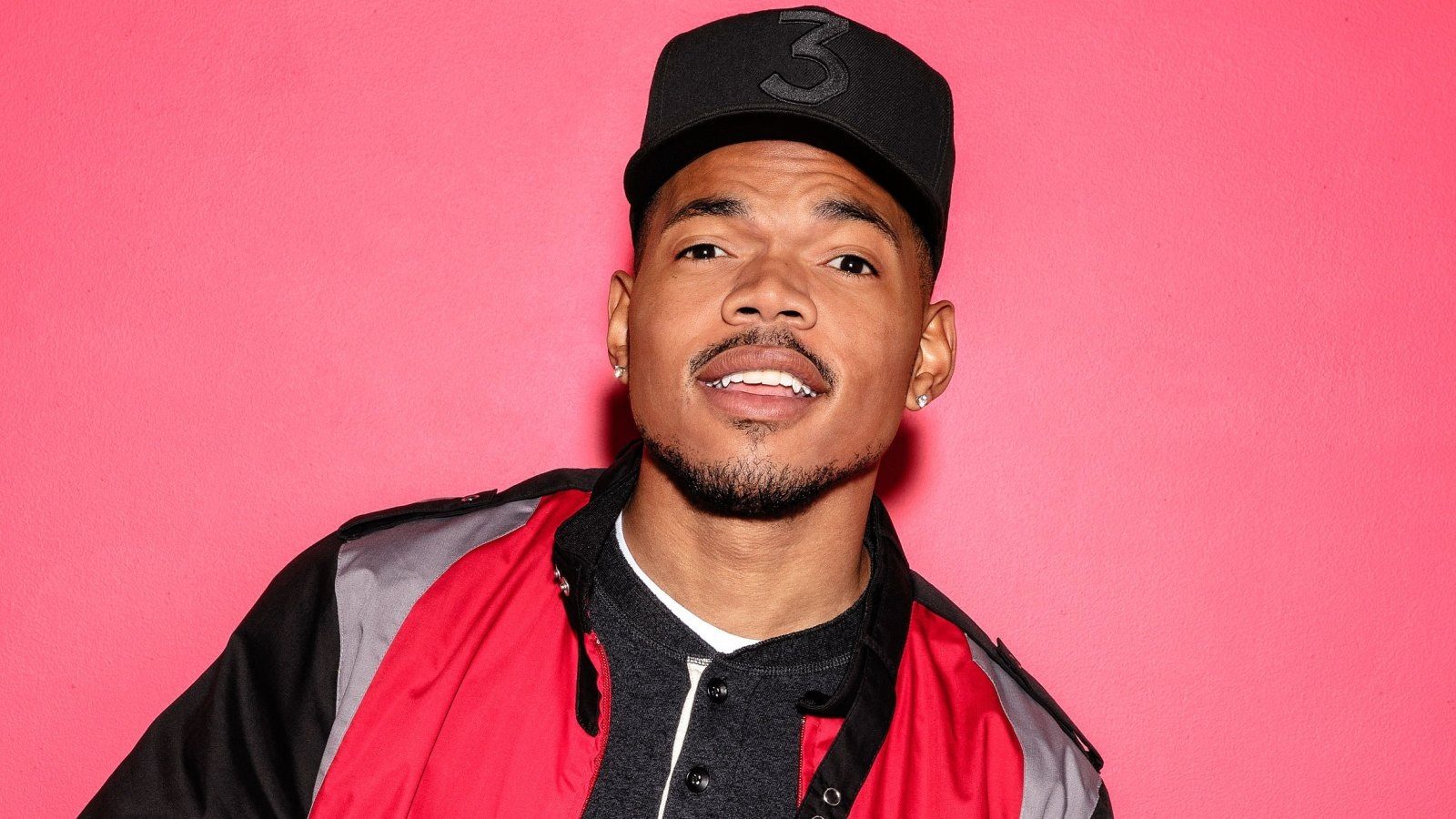 Chance The Rapper’s new LP has become a bit of a myth, with a false release date being leaked all the way back in July of last year, with many more since being tossed around.

I had begun to wonder if it’d ever see the light of day.

Yet, it seems the successor to 2016’s Colouring Book is finally upon us. In an interview with Jimmy Fallon last night, the Chicago MC revealed that his new LP Big Day Out will be released on July 26th.

This was then confirmed on the artist’s Twitter page.

Chance has even shared the album cover with us, so it looks like we’re finally, actually going to get another full-length project from the MC this summer.