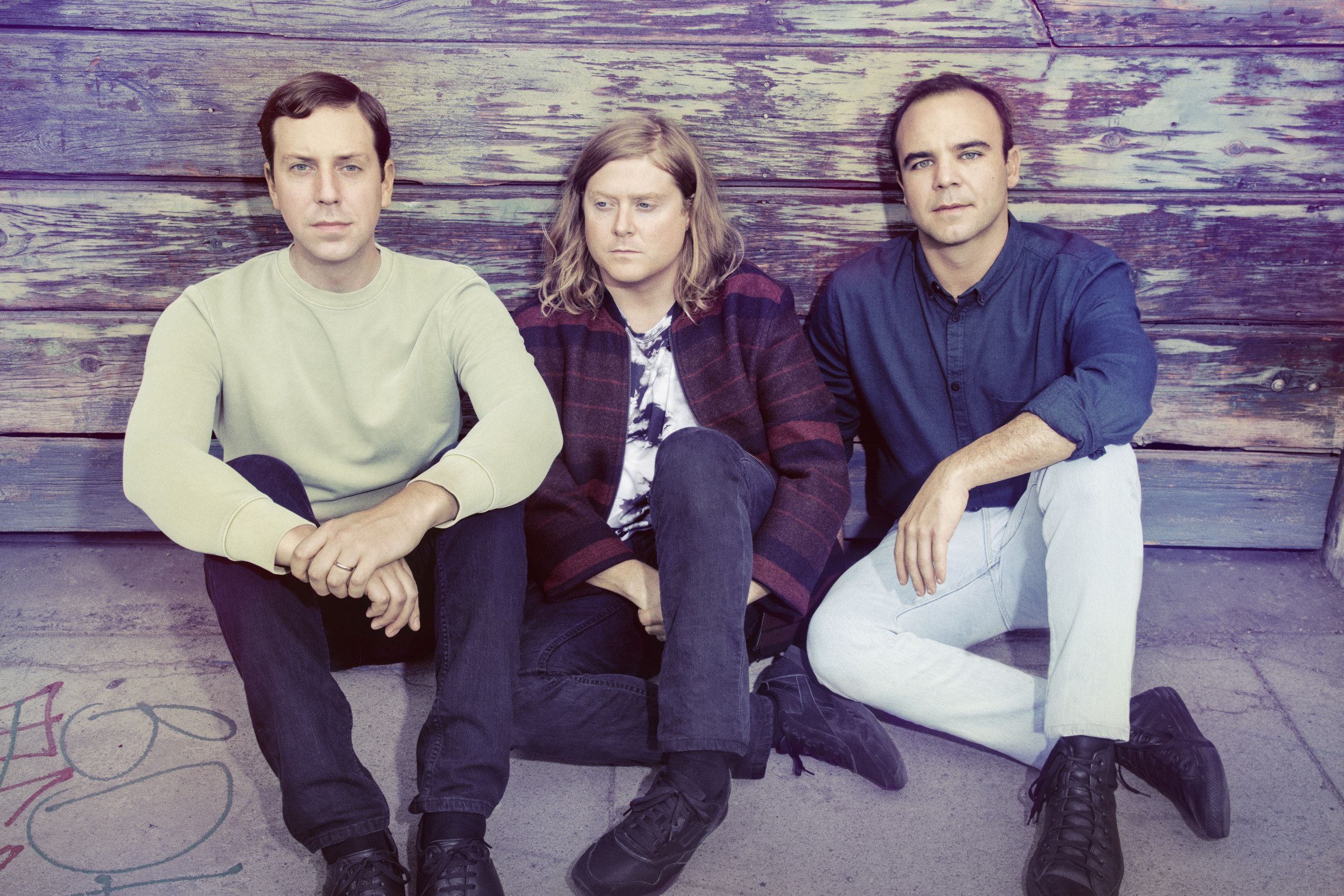 Usually when a band trods back on the same path as before, interest in them can start to wane. Future Islands are not one of those bands. For 10 years, they’ve been creating chest-beating anthemic music like no-one else. It just too years for a larger audience to catch on.

After the success of last album Singles, Future Islands return on April 7th on 4AD with new album The Far Field.

The Baltimore band’s euphoric synth-pop is probably needed more than ever, is the likely outcome of listening to lead single ‘Ran’.

The Far Field. was recorded with producer John Congleton at the Sunset Sound in LA. String and horn arrangements by Patrick McMinn, The album is the first to feature live drums by Michael Lowry, who joined the band just before that performance. Blondie’s Debbie Harry guests on ‘Shadows’ to duet with Samuel T. Herring. Pre-order links.