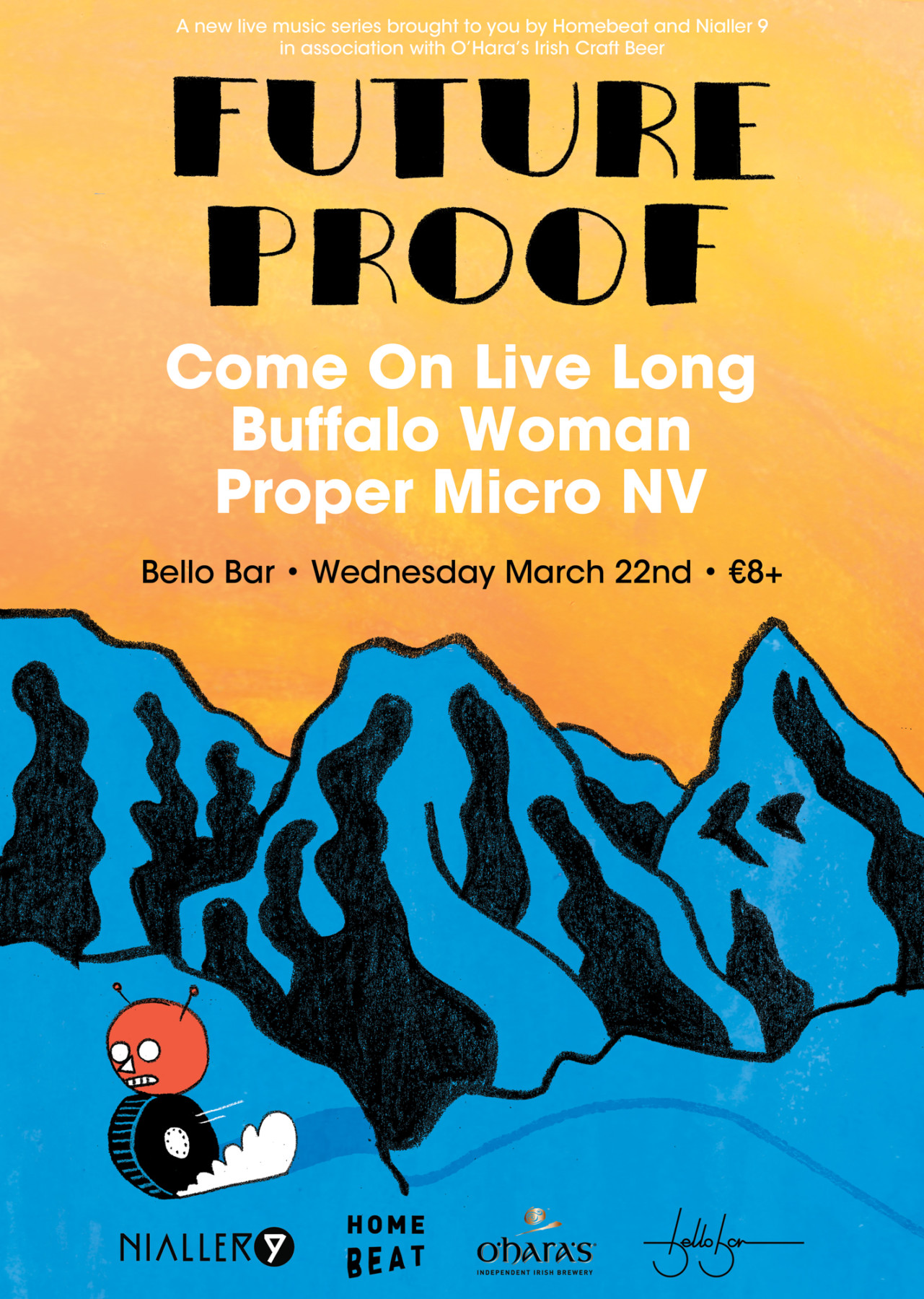 Homebeat & Nialler9 in association with O’Hara’s Irish Craft Beer proudly present Future Proof – a new series of events showcasing essential emerging and established acts who are weaving themselves into the present and future fabric of the Irish music scene.

Future Proof #1 takes place in the warm surroundings of Bello Bar on Wednesday March 22nd and features three of the most vibrant acts performing on these shores at this moment.

Cheapest tickets from €8 at Eventbrite – https://futureproofdub.eventbrite.com. 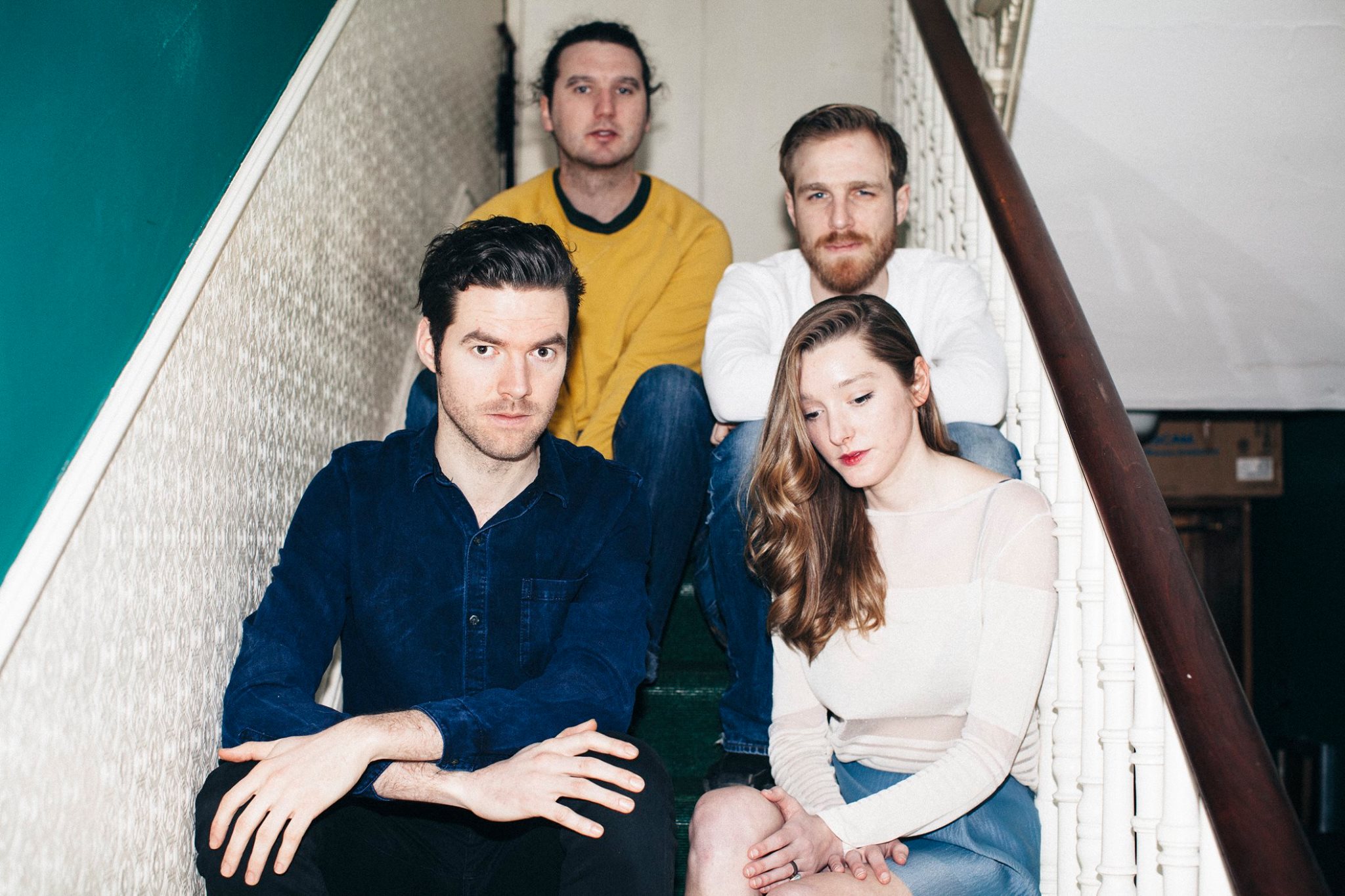 In 2013, Come On Live Long released their acclaimed debut Everything Fall amassing over 5 million Spotify plays along the way. They have toured Canada, Ireland and The UK. The band are based in Dublin and have just released Bones To Break , the first single from their second album “In The Still” which will be released in May 2017. 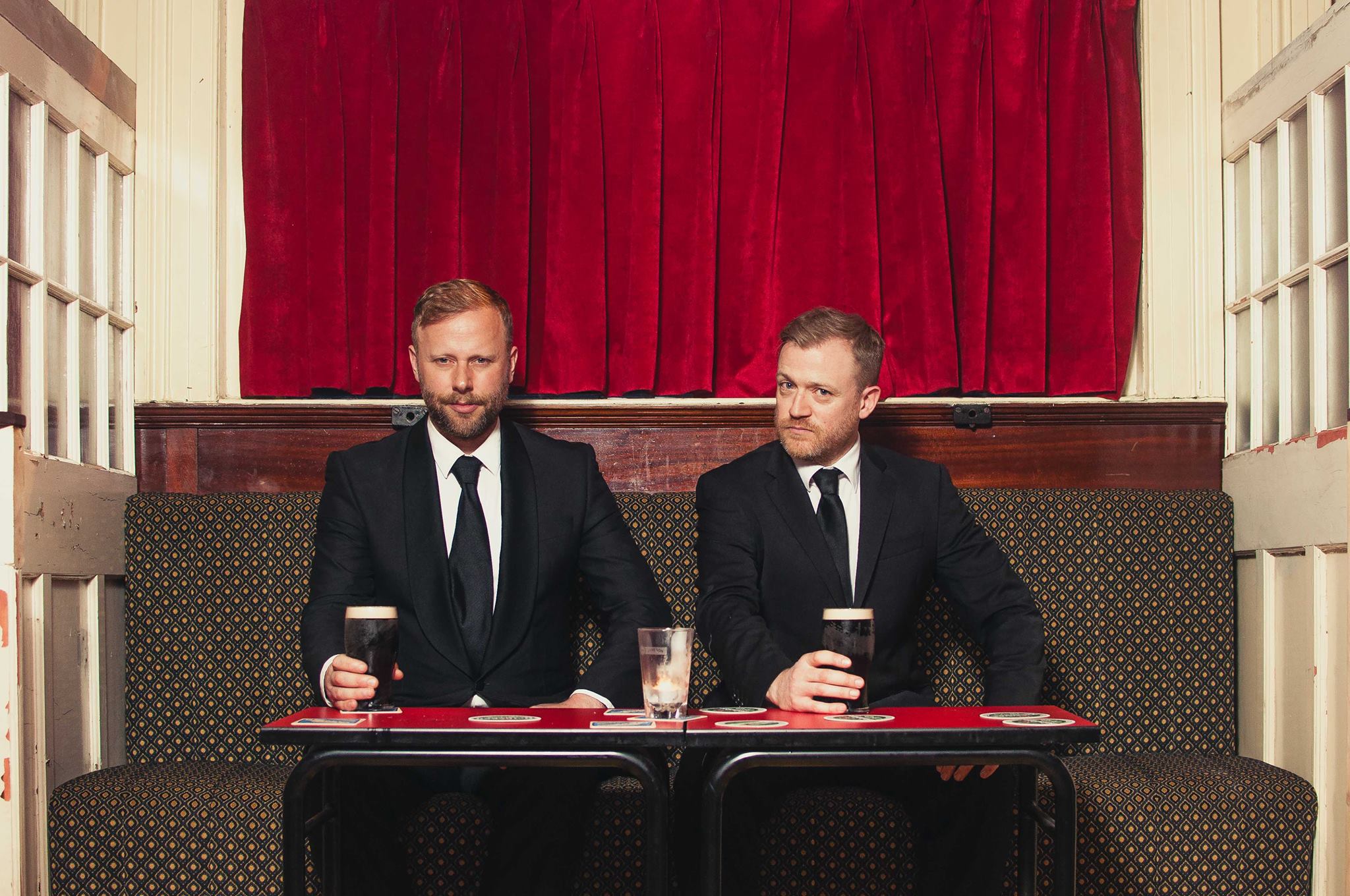 Neil Watkins and Tim O’Donovan are the pop/synth/funk power duo behind Buffalo Woman. They combine the vocal drama of David Bowie and Scott Walker, the dark synths of Depeche Mode, the funk of Daft Punk, the stacked harmonies of Flaming Lips. 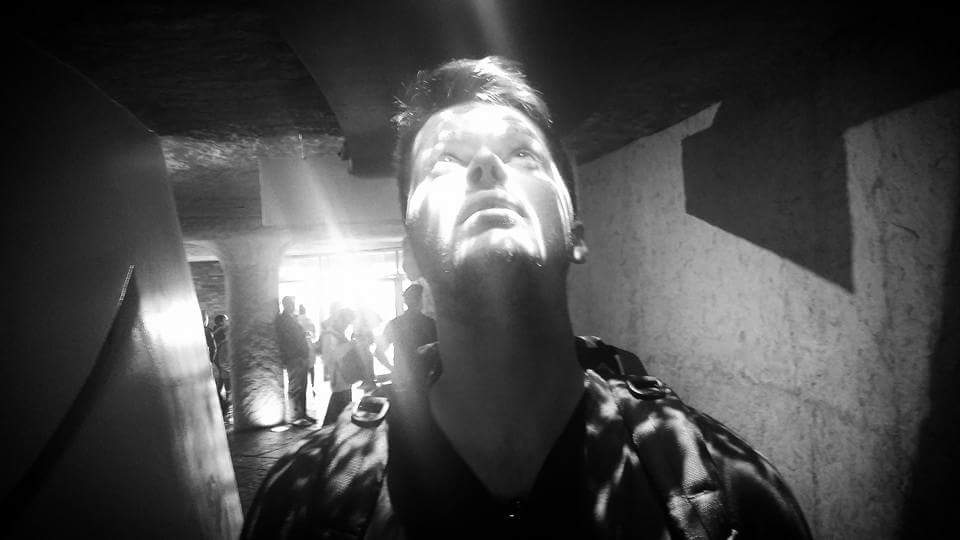 A debut live band show for Limerick’s Rory Hall who has been making some really interesting music in the vein of James Blake over the last few years: electronic neo-soul with minimal productions and bright vocals. Future Proof will be his debut gig with a full live band.

Founded by the O’Hara brothers, the brewery has revived a tradition that was once synonymous with the Barrow valley, the traditional heartland of the brewing industry in Ireland. Malted barley and hops were farmed extensively here, supported by the many old malting and grain mills that are still prevalent in the landscape. Records show that by the early part of the 19th Century there were five breweries in operation in Carlow. The last of these closed at the end of the 19th Century. With a dedication to quality reminiscent of the by gone brewers, the Carlow Brewing Co. has gone from strength to strength and now exports beers to a number of countries including the United Kingdom, the United States, Scandinavia and Continental Europe.