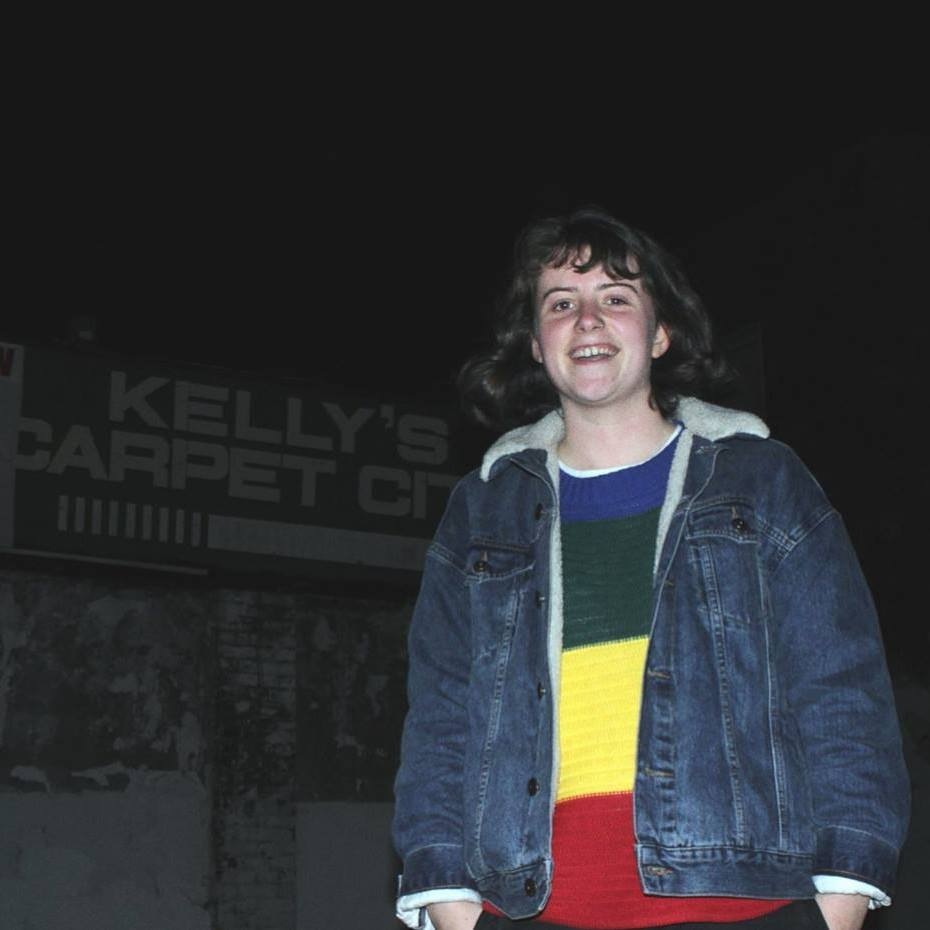 After a 2018 that saw her release her debut full-length, play festivals around the country and open for Negative Gemini among other live appearances, Corkonian ambient composer and beatmaker Kelly Doherty is focused on moving her Gadget and the Cloud project forward in the new year.

Which is as well, one supposes, as the maintenance of momentum is a theme throughout her debut music video for new single ‘Too Soon to Say’, released off the back of the song’s premiere on Dan Hegarty’s 2FM show this week, and assembled mostly from idle bus-window observations, embellished with a slightly psychey retro-futurist feel.

A progression of sidechain-swelly organs, the idiosyncratic ‘wind’ synths that have become a recognisable part of Doherty’s soundscapes, and cold, ticking percussion, it serves as a gentle portent of what to expect from new material in 2019.

Self-directed and edited, the video marks the start of a busy year for Doherty, with a physical release for last year’s ‘Songs for Sad People to Dance To’ in the works, and an unspecified collaboration with The Unscene’s lofi wunderkind Mankyy announced on social media over the holiday season.

‘Too Soon to Say’ is available across all streaming services from Friday January 4th.