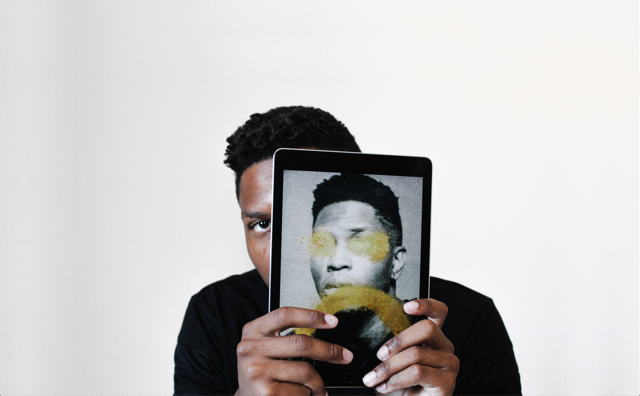 
It’s become increasingly harder for new artists to stand out in the field of R&B, such has the genre become so overwhelmed with a new style that relies on electronic production and the rise and fall dynamics that can be achieved with synth filters and drops.

The Los Angeles singer Gallant has been one such singer for me. Clearly he’s got the vocal chops but on record at least (I’ve not seen him live), the music suffered from being too like his peers to where you couldn’t really imagine picking it out of a lineup of tunes to listen to.

‘Weight In Gold’ which debuted on the inaugural Zane Lowe Beats Radio 1 show on Apple Music, is different as it connects on an emotional level and throws back to soul ballads of old to ground it in reality. “I’m pulling my weight in gold / call me anxious, call me broke / but I can’t lift this on my own / pulling my weight in gold,” Gallant sings. It’s his best track yet, and one that really does stand out.

Overcoats – ‘Smaller Than My Mother’