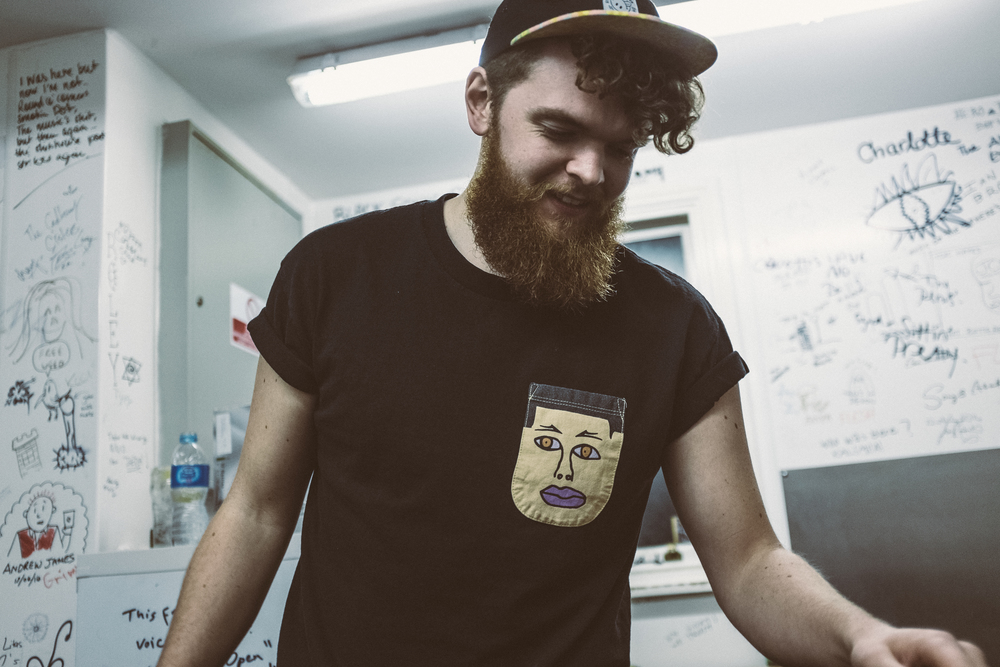 A criticism I levelled at Jack Garratt’s show at The Great Escape, was one of showboating. The bearded musician was an able multi-tasker playing synth, drums, guitar and singing nearly all at once, which gave his music a scattered and skittery feel.

There are no such problems with Garratt’s new single ‘Weathered’, which wisely sticks to being as anthemic as possible. There are no big production crescendos, just a song built on a simple guitar and drum beat. What we might get in replacement is a song that is actually sounds like something Mumford and Sons could write.

Garratt is English and his voice has a similar cadence so that might explain it, but it’s hard to imagine Marcus Mumford writing a song that has so much nuanced sonic pleasantness in its three and a half minutes, particularly when the rush of synths and gospel-style backing vocals lift up the song on a high towards the end.