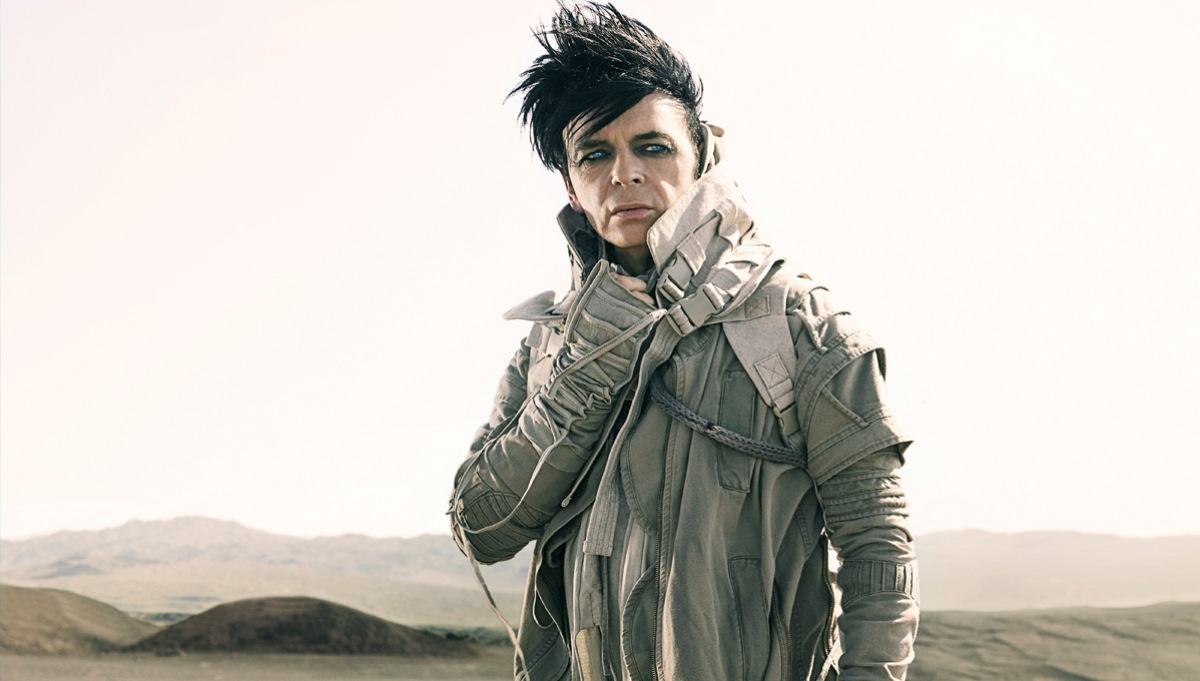 The LA resident, who spends most of his time in the large castle he owns, is embarking on a tour to commemorate 40 years as a musician.

Numan is in the process of writing and recording his new LP,Savage (Songs From A Broken World) will be the artist’s 22nd full studio album.

Tickets for the Olympia gig, at €34+, go on sale on May 24th from the Ticketmaster site.